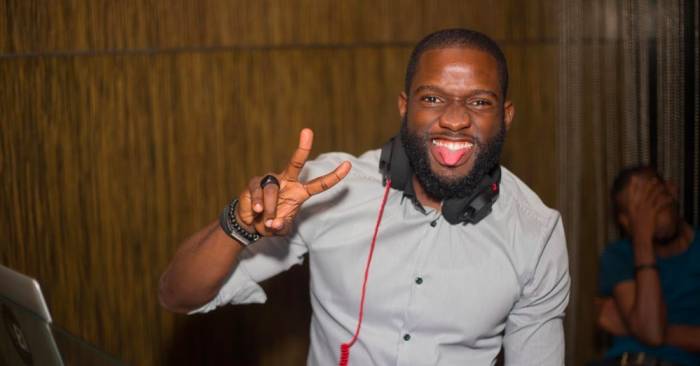 The Syndik8 Records official DJ embarked on a crazy challenge. He decided to attempt to break a world record. Obi gathered all of his friends and fans at the Sao Cafe in Lekki, Lagos, and began a record spinning session that lasted 229 hours and 58 minutes. The party began on Wednesday, June 22nd at 11:30 and ended the following Saturday. During the set, DJ Obi was allowed to take either a 20-minute break every four hours or an hour break after 12 hours of mixing. He was also closely monitored by medical staff who checked his vitals and provided him with vitamins.

The DJ recalls that the most difficult part of this experience was the lack of sleep:

“Hallucination is not a small thing to joke with. I told you about day 2. My family members thought I was going insane. They called pastors and they started to pray. By day 3, when I was better I hardly remembered anything that happened the previous day because I wasn’t myself due to no sleep, he said,” Obi recalls.

Though he was not remunerated for his record-setting performance, Obi admitted that he gained notoriety through this experience: 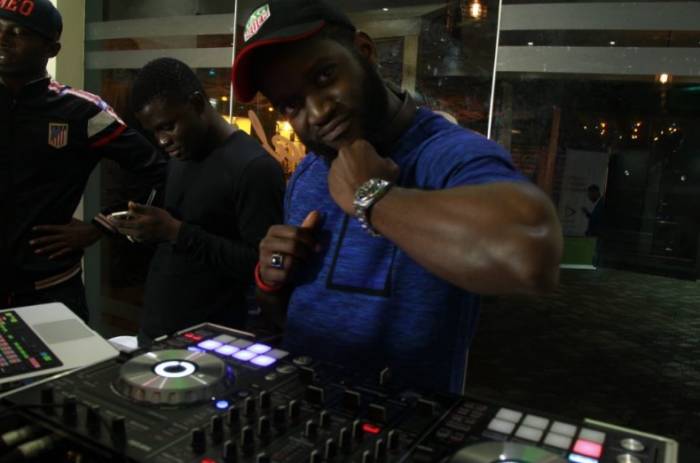 “It is a PR stunt and yes there is no financial reward but it is already opening doors for amazing opportunities. For instance as at Wednesday, my Instagram followers had gone up to 13,000 and by today it’s over 20,000. Isn’t that a reward on its own? From countless phone calls to social media notifications, my phone keeps beeping all day.” 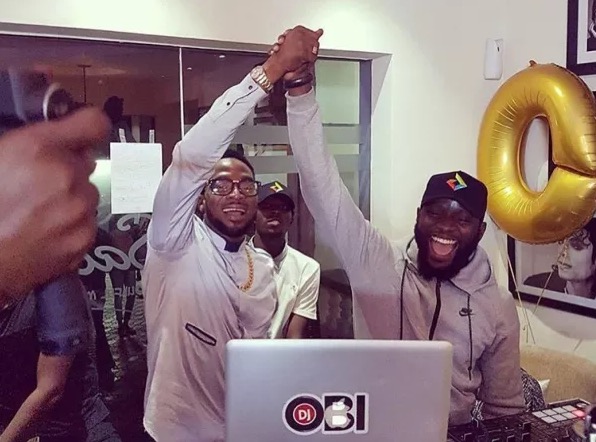 Watch a video of the performance below:

There has yet to be an official announcement as the record is being verified by the Guinness World Records organization.