DJ Arch Jnr has become quite a sensation. At the young age of 3, world’s youngest DJ, already earned more than 97 000 Facebook fans. Arch Jnr, who started DJing when he was two months old on an app installed in his father’s iPad, made his debut to primetime television and seduced the world.

DJ Arch Jnr went from entertaining people on YouTube videos recorded by his dad to rocking South Africa’s Got Talent‘s crowd. He emerged victorious as the show’s grand-prize winner. In addition to being the youngest contestant to appear on the show, he is also the youngest participant to win the Got Talent TV series globally according to Pulse Radio. He pocketed R500,000 ($35,000). 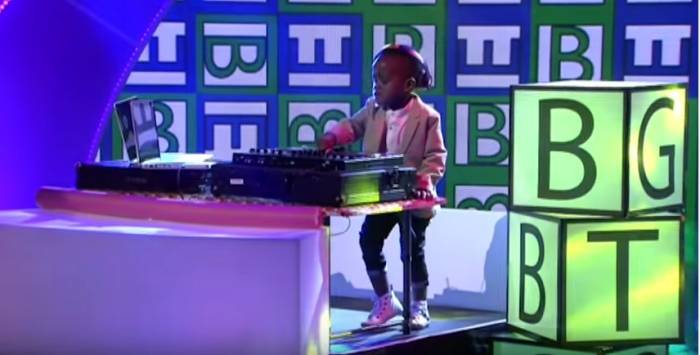 The child has earned attention from celebrities such as Britney Spears and T-Pain who both commented on his performance on their social media profiles. “This little guy gives me life,” Spears wrote on her Instagram account. T-Pain  shared a video of Arch Jnr with the caption “Little guy has the gift.” Though he is very proud of his son’s performance, Arch’s father, Glen Hlongwane wants his son to grow up happy and respectful.

“Since the video went viral, people have been asking me where his is going to perform next, and whether he’s been signed to a record label. But I don’t have plans for any of that. My child is not a business, he’s only three years old.I’m not his manager, I’m his father and right now, AJ [DJ Arch Jnr] is just a child doing what he loves, not a working artist,” he said.

When asked what he was going to do with the money, the father added:

“It’s all going to go towards his education and improving his life.” 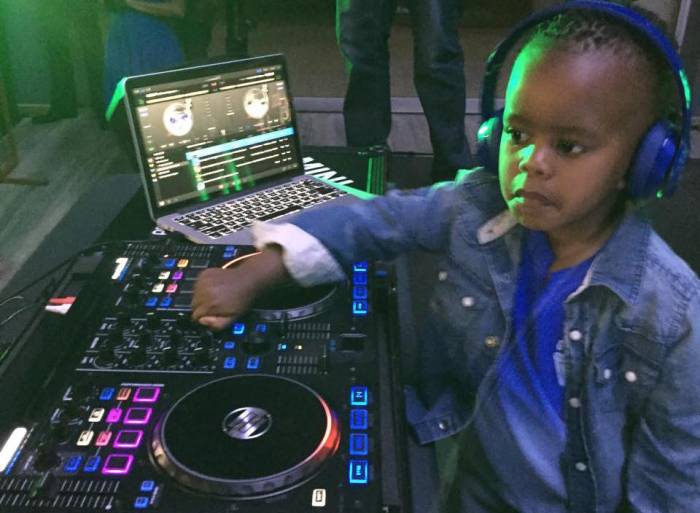 Watch a video of DJ Arch Jnr’s performance on South Africa’s Got Talent below: