The Starboy movement is beginning to take shape outside of the African continent. Wizkid just partnered with several heavyweights of the music industry to debut a dancehall-inspired song that could be this summer’s anthem.

Months after releasing two very successful singles with Canadian rapper Drake, Wizkid is back with what could be the biggest collaboration of his career so far. The much-anticipated hit featuring pop star Chris Brown is finally available. Weeks after he shared the stage with the American artist on the One Hell Of A Night European tour in Amsterdam, Wizkid released a single called Shabba, featuring Chris Brown, R&B sensation Trey Songz and rapper French Montana. The song, produced by the popular hitmaker Mike Will, pays homage to the legendary Jamaican artist Shabba Ranks. Wizkid introduced the track on his Instagram page with the following caption: 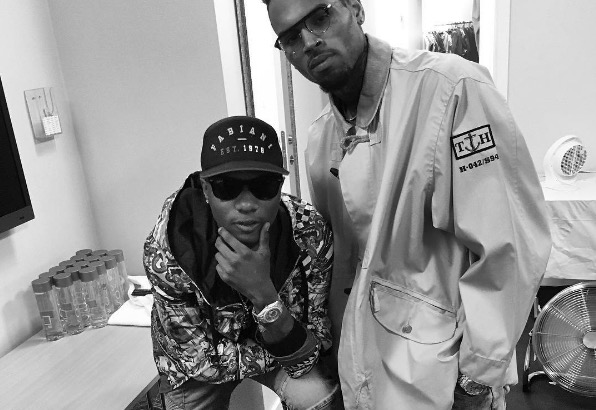 The longest-running number 1 song in the UK

Wizkid is earning international notoriety. The hit song One dance featuring Drake has been topping the Billboard charts for weeks. In the UK, One Dance has been occupying the top spot in of the U.K. singles chart for 12 weeks. It is the longest-running number one song in the country of the past 22 years. Several international celebrities like R&B singer Alicia Keys, British artist Tinie Tempah, actress Taraji Henson and pop star Pharrell have shown him love in the past. 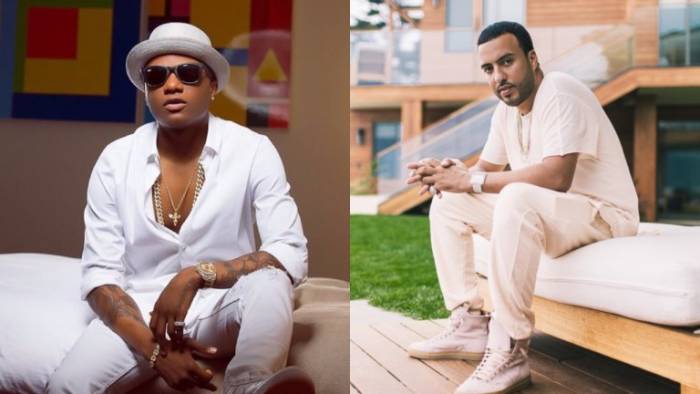 Listen to the song below: