Voodooism is an official religion in the West African nation of Benin. It has been practiced for 10,000 years and is followed by two-thirds of the population. Those who practice Voodooism believe that illness is caused by evil spirits. Children who become ill are often sent, or even sold, to voodoo convents where they are completely isolated from the outside world. They can be held inside these convents for up to 7 years and miss out on an education.

Chief Priest Dhossou Yaovi runs one of the voodoo convents and has been healing children for years.

“If children fall sick, their parents seek treatment through Voodoo gods within our convent. It has proved a very effective medium of healing,” he said.

When the children arrive, they are kept in shrines: small, dark rooms made of animal bones. They are not allowed to leave or see anyone outside the convent. In some cases, children are scarred with knives and razors to assign them to a specific voodoo god for healing. 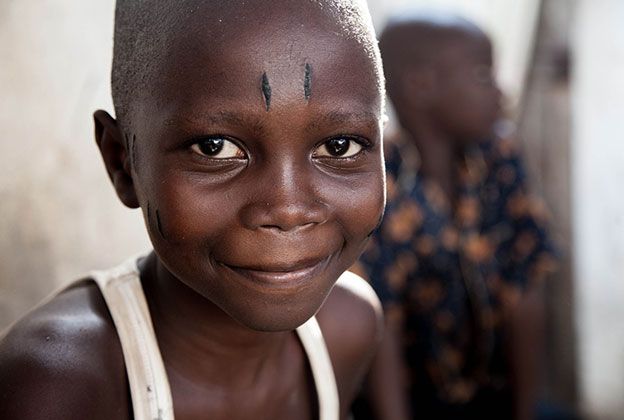 A form of modern slavery?

The voodoo ceremonies are very expensive, especially in such a poor country. In order to pay their debts, some parents will sell their children to work in the voodoo convents. Or, if they are unable to pay their debts, the children are forcibly taken from them. The children work as servants and laborers. Souleymane Diallo, the UN Children’s Education Fund representative in Benin, called the situation “a form of modern slavery.” It is estimated to 40,000 children are trafficked into this form of slavery every year. 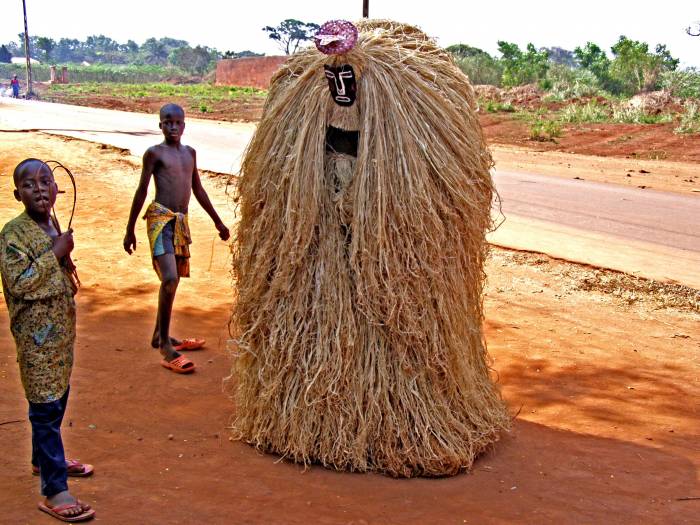 Sending the children back to school

Plan International Benin has been working with local NGOs and Voodoos priests to help the children confined in these convents. The organization cannot stop the practice of voodoo convents, as it is part of the country’s culture and traditions. Plan International was, however, able to convince the priests that children needed to attend school.

“Before this practice hopefully ends, our main focus is to protect children who live there, realise their rights and help them go to school,” said Michel Kanhonou, the unit manager of the program.

By working with the priests, the program has managed to reduce the time children spent in the convents from years to a couple of months. So far, more than 300 children have been freed. 280 of them have returned to school and 30 have started apprenticeships. 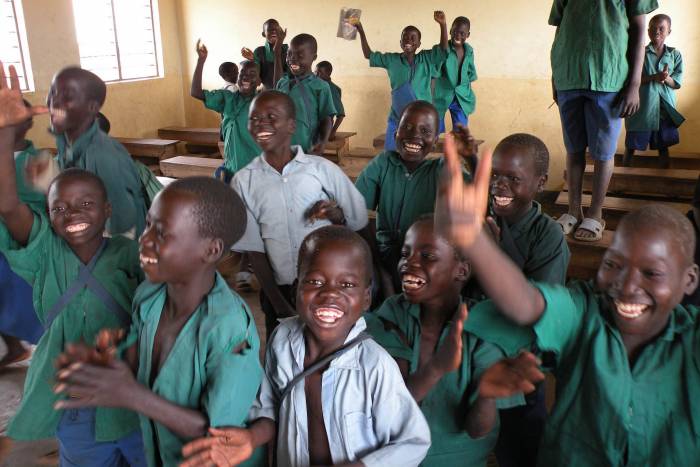 “I didn’t like it in the convent, I felt so unhappy,” said 13-year-old Eric. “I had to stay in the convent for one year and I wasn’t allowed out at all. Every day we had to sing and dance – that’s all we did.”

“I was half naked all the time and the rest of my body was clad in white cloth. I was taught how to sing and dance in the convent, but that’s all I can remember.”

“For me, the worst part was the lack of food – there was just not enough…I also had to undergo tribal markings. It was very painful and there was so much blood. It was everywhere.”

She said that once she was released, it took a month to feel normal again. All three returned to school once they left the convent.  Houndedji dreams of being a headmistress one day.  Eric hopes to be President of Benin when he grows up. 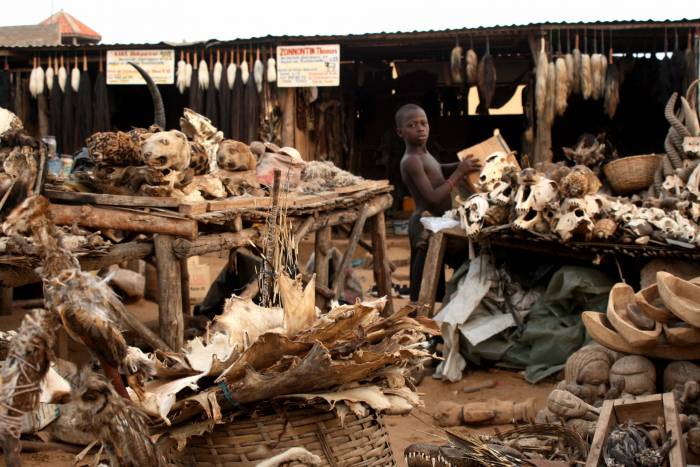