The UN Predicts That The Global Population Will Rise To 11.2 Billion By 2100

A recent UN study shows that the world’s population will keep growing until it reaches 11.2 billion in 2100. Though population growth and fertility rates have slowed down in many regions, particularly in European and Asian countries, the growth in Africa will make the population rise.

The data suggests Africa will be the only major region of the world that will continue to experience substantial population growth after 2050. For example, Nigeria is already the African continent’s most populous country and its fertility rates are on the rise once more. Other African countries that are expected to experience population growth are Angola, Burundi, Democratic Republic of Congo, Malawi, Mali, Niger, Somalia, Uganda, Tanzania and Zambia. There are countries in Asia that are overpopulated, but their growth is slowing down. Africa’s share of the global population is projected to grow to 25 per cent in 2050 and 39 per cent in 2100, while Asia’s share will fall to 54 per cent in 2050 and 44 per cent in 2100. 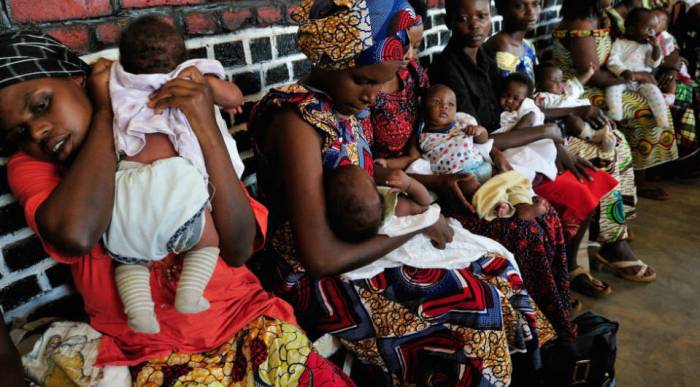 John Wilmoth, the director of the UN Population Division in New York, says that “For the world as a whole, fertility has fallen steadily since the 1960s. Currently, the average woman is having around 2.5 children over her lifetime. But this number varies widely around the world.  Africa has the highest fertility level, with around 4.7 children per woman. Even assuming a continued decline in fertility, given this high starting point, we should anticipate a continued rapid growth of the African population, which will roughly double in size between now and 2050.” 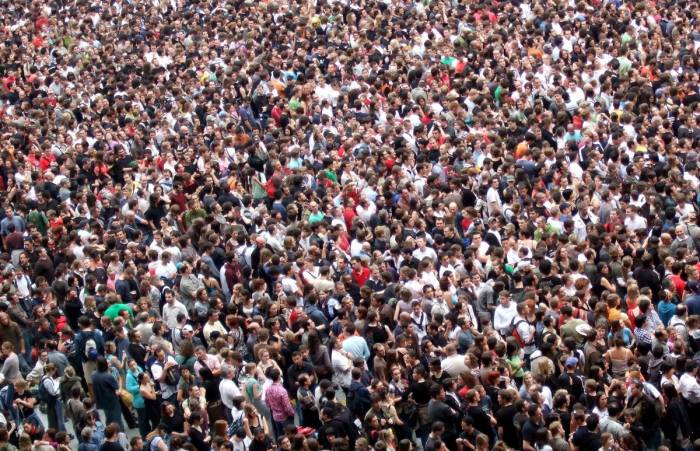 It Could Be Even Higher Than Believed 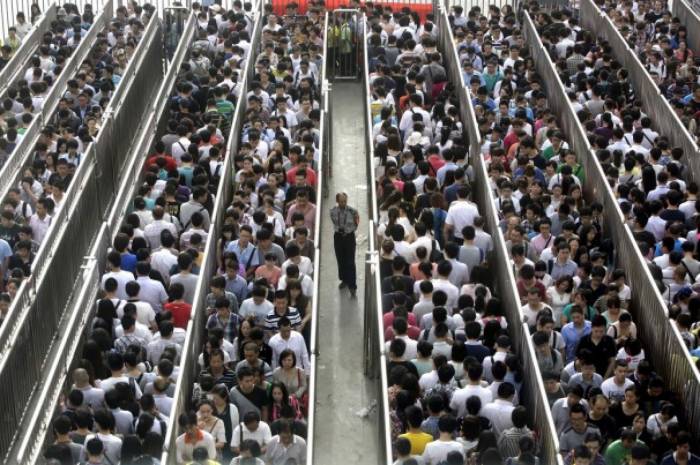 It is Not Easy to Stop

Contributing factors to fertility rates include socioeconomic status and culture. People who live in countries with a lot of poverty, high infant mortality rate, and a poorer health system are more likely to have more children to ensure more survive. In many cultures, having big families is expected. The UN said: “The concentration of population growth in the poorest countries will make it harder for those governments to eradicate poverty and inequality, combat hunger and malnutrition, expand education enrolment and  health systems, improve the provisions of basic services and implement other elements of a sustainable development agenda to ensure that no-one is left behind.” 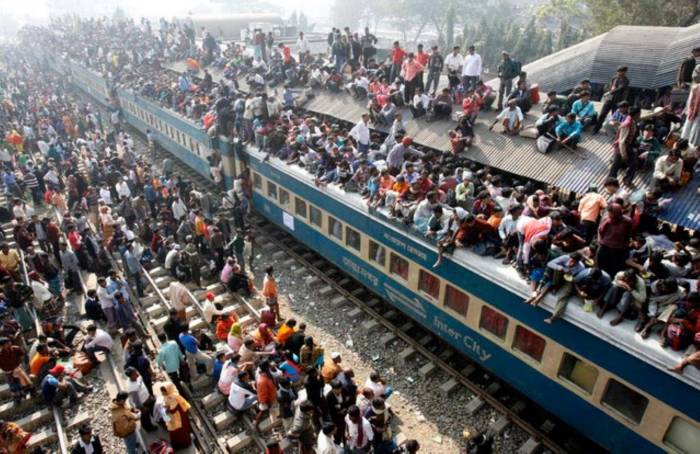 SEE ALSO: 9 Amazing Facts That Will Change Your Perception of Africa.