A two-year-old boy was found wandering the streets, naked and starving. His close ones had abandoned him because they thought he was a witch. He has been rescued and named Hope.

Abandoned in the streets

After being abandoned by his family and left to roam the streets, Hope managed to survive on his own for eight months. He relied on any scrap of food he found. When Anja Ringgren Lovén, an aid worker, found the boy, he was naked, emaciated, and plagued with worms. She offered the boy some water, wrapped him in a blanket, and took him to the nearest hospital. She shared the story on her Facebook page.

“Hope’s condition is stable now,” she said. “He’s taking food for himself and he responds to the medicine he gets.”

Hope was given medication for the worms and is receiving daily blood transfusions. Lovén had seen this happen before. The Danish woman living in Africa is the founder of the African Children’s Aid Education and Development Foundation. The foundation, which is based in Nigeria, helps children accused of being witches. She runs a center for the children she saves and provides them with medical care, food, and schooling. Hope is recovering well and will soon be able to join the other kids. 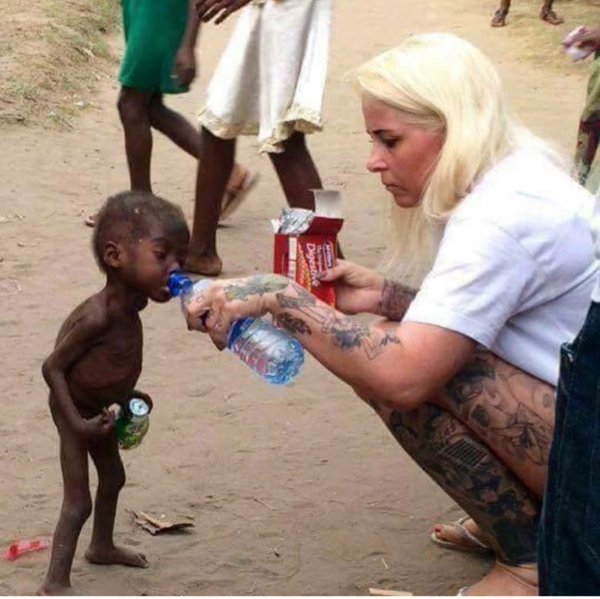 Hope is not the only child accused of being a witch:

“Thousands of children are being accused of being witches and we’ve both seen torture of children, dead children and frightened children,” Loven said.

This practice is such a problem in many African communities that UNICEF has written a 59-page report titled Children Accused of Witchcraft: An anthropological study of contemporary practices in Africa.

The report traces the origins of this issue, which are unclear. Witchcraft is a widespread fear throughout sub-Saharan Africa. 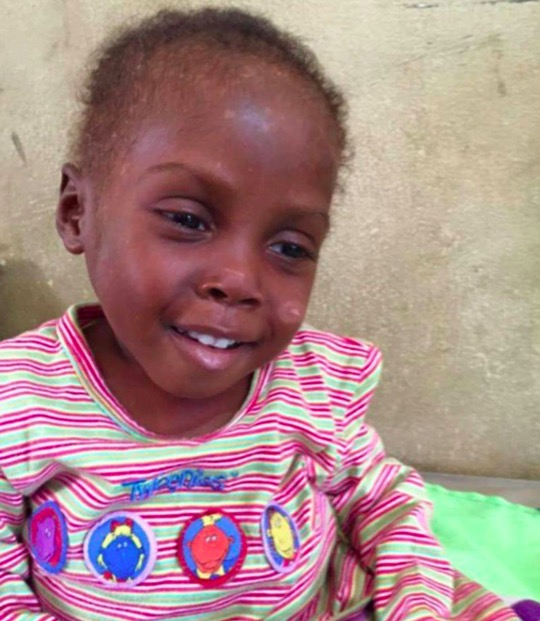 The most vulnerable children

UNICEF says that there are three types of children who are likely to be accused of the crime. The first category includes the “child witches.” Children who have lost either of their parents, have a disability or illness, or who have any unusual behavior fall into this category. The second group includes any child who had a complicated birth and, in some cases, twins. And the last category involves children with albinism, who can face several hardships in society. UNICEF is still trying to pinpoint why these accusations happen. The report acknowledges that political instability and violence cause considerable deaths in many countries and leave many children orphaned. If the children’s relatives that care for them are already in poverty, this puts a lot of strain on them.

“The general impoverishment of populations leads to difficulties with schooling and sometimes even with basic subsistence for children who have to fend for themselves from a very young age. Accusations of witchcraft against children can also be a direct consequence of this inability of families to meet their basic needs.”

Accusations of witchcraft are also exploited by some Pentecostal churches, who claim that it is the source of poverty and illness. These churches have considerable control in many rural villages. And in a few countries, witchcraft is an actual crime according to the judicial system. Those accused can be imprisoned. 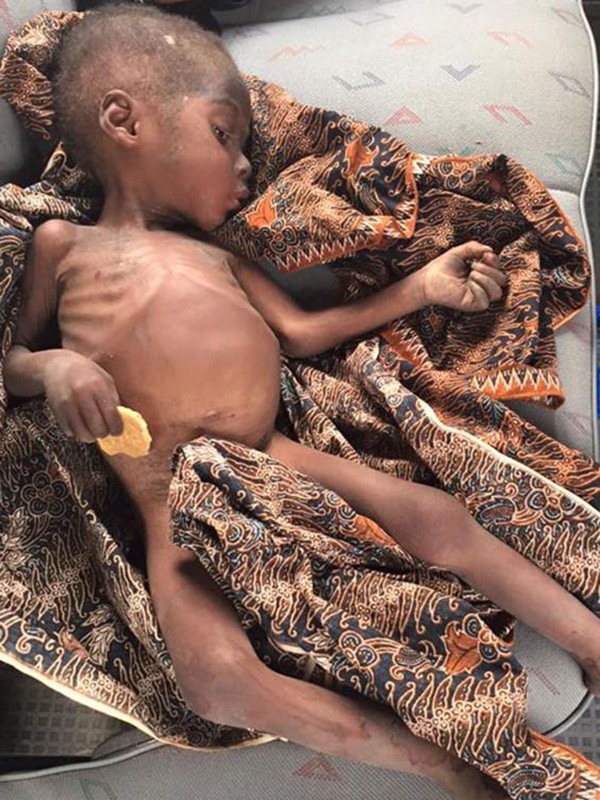 There are many brave people who are fighting back, such as the aid workers who rescued Hope. Sam Ikpe-Itauma runs the Child’s Rights & Rehabilitation Network in Nigeria. It is an orphanage that holds almost 200 children accused of being witches.  CRARN gives these children the needed security, healthcare, nutrition and counseling:

“If we are not here there’s a possibility of them being thrown into the river, buried alive or stabbed to death,” he said.  “It’s a social crisis.  Poverty propels this child witch phenomenon and poverty is a twin sister to ignorance.”

Unfortunately, CRARN cannot hold all of the children in Nigeria who are accused of witchcraft. Many are on the streets. Safe Child Africa, formerly known as Stepping Stones Nigeria, is dedicated to helping street children. Lucky Inyang, a project coordinator for the initiative, said:

“Religious leaders capitalize on the ignorance of some parents in the villages just to make some money off them.  They can say your child is a witch and if you bring the child to the church we can deliver the child but eventually they don’t deliver the children.”

Both agree that ignorance is a major source of the problem. Itauma is trying to spread awareness about the issue. He says government agencies need to step it up and start prosecuting people.

“[The] parent, the churches, the law must be evoked to make sure such people face the law immediately, otherwise it must go on and on, on and on.”

Loven is going to continue fighting. She had asked the world for help with Hope’s medical expenses. The story went viral and she raised $1 million so far.

“With all the money, we can, besides giving Hope the very best treatment, now also build a doctor clinic on the new land and save many more children out of torture” she shared excitedly. 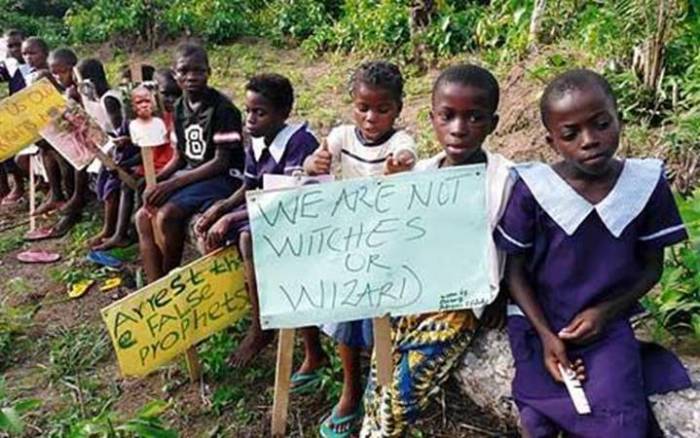 SEE ALSO: A Nurse Adopts A Newborn From An Ebola Holding Center As His Mum Passes Away.