Albinos In Africa Are Beeing Persecuted For The Most Ridiculous Reasons

Albinism is a congenital disorder that affects a melanin producing enzyme – this causes a partial or total lack of pigment in the skin, hair, and eyes. While the prevalence of albinism is only one in 20,000 in Europe and the United States, it is much higher in many African nations. In some parts of sub-Saharan Africa albinism is 1 in 5,000, and the rates in parts of Southern Africa are as high as 1 in 1,000. Albinos often face alienation and persecution in their societies.

A study found that albino children:

And it can be even worse than that: in some countries, like Tanzania and Burundi, albinos are believed to hold magical properties. Their body parts are worth thousands of dollars on the black market and are sold to witchdoctors who use them to create potions. National Geographic estimates that in Tanzania, a set of albino body parts – including all four limbs, genitals, ears, tongue and nose – is worth $75,000.

Children are more vulnerable to attack

A 2013 report from the U.N. Human Rights Council stated that children are often the victims of these attacks.

“Some even believe that the witchcraft ritual is more powerful if the victim screams during the amputation, so body parts are often cut from live victims, especially children,” the report said. “The use of children is likely linked to the pursuit of innocence which, it is believed, enhances the potency of the witchcraft ritual. Moreover, children are more vulnerable to attacks as they are easy to find and capture and do not have the physical strength to fend off attackers.”

Attacks have been increasing

Zeid Ra’ad al-Hussein, United Nations high commissioner for human rights, stated that attacks against albinos increased in East Africa this year – particularly in Malawi and Tanzania. In January of this year, a 11-year-old girl in Malawi was kidnapped by her uncle who found out that he could earn $6,500 for her body parts. During that same month, two more albino children were kidnapped and a 68-year-old woman was found dead and dismembered. By March, six more attacks were reported in the country.

“As a result, many people with albinism are living in abject fear,” al-Hussein said.  “Some no longer dare to go outside, and children with albinism have stopped attending school.”

A couple of factors may have contributed to this.  Erick Kabendera, a Tanzanian journalist, told National Geographic that politicians are part of the problem.

“If a politician needs to win an election, they will consult a witch doctor, but then politicians will blame the fishermen” for murdered albinos,” he said. 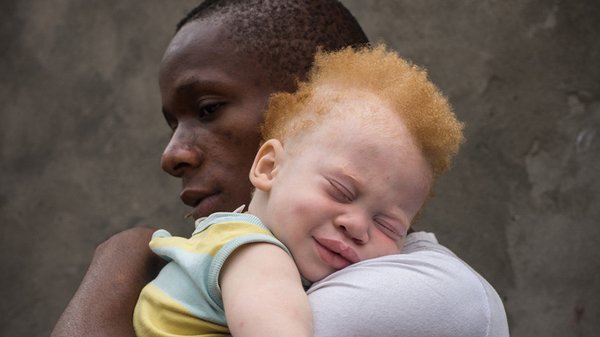