The Rise Of Anti-Immigrant Violence In Zambia

Xenophobia has been building up in the Southern African nation of Zambia. Six citizens were murdered in capital city Lusaka last month. The murders were blamed on foreigners. This led to riots and looting sprees of foreign-owned shops and attacks against foreigners – particularly against Rwandan immigrants. 700 foreigners were forced to flee their homes and find shelter in churches and other safe spaces.

News spread that the six murder victims’ bodies’ had been mutilated. They were reportedly missing hearts, ears, and genitalia. This led everyone to believe that the murders were ritual killings: killing people with the intent to use their organs in sorcery. Ritual killings are a widespread issue in several countries, with albinos especially targeted for their body parts. The stolen organs are often used in good luck charms for those in politics or business. But this crime is relatively rare in Zambia, so citizens were shocked by the news. Reports also spread that foreigners had been arrested in connection with the ritual killings. Police spokeswoman, Charity Munganga, called these reports false rumors.

“No baby or human body parts were found in any fridge belonging to any foreign national. These statements are coming from people with criminal minds to create alarm among the members of the public and justify their criminality,” she said.

But the damage had already been done. 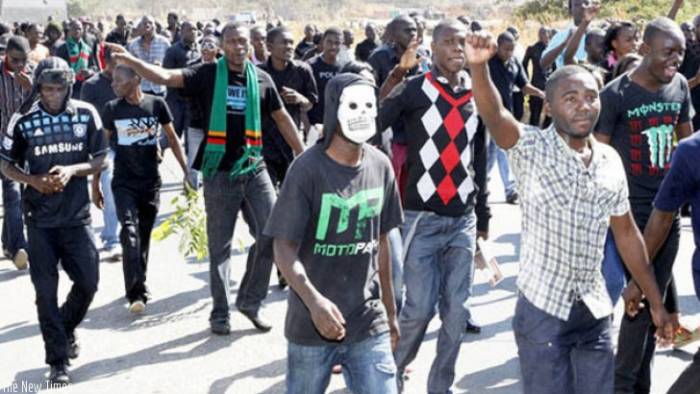 The tipping point came when a false report spread that one of the suspected murderers had been released. The violence began in the Zingalume and George slums of Lusaka and then broke out in the Lilanda, Chunga, Matero, Chaisa, Kabanana, Mandevu and Chipata areas.  At least 62 shops were looted. 256 people have been arrested for looting. Two Zambian nationals caught up in the confusion were burned alive. President Edgar Lungu deployed over 400 soldiers to patrol the townships in Lusaka. Zambian Home Affairs Minister Davies Mwila assured that authorities are handling the situation.

“Today has been a very sad day for our country. It is a day on which some criminal elements in Lusaka with criminal intent took advantage of the pain and grief we have all felt over the suspected ritual killings that have rocked the city of Lusaka since March 16, 2016,” he said. 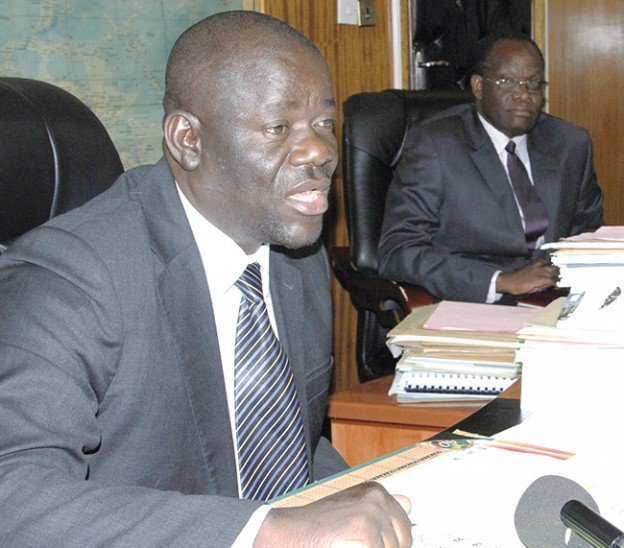 Can foreign nationals be protected in Zambia?

United Nations High Commission for Refugees (UNHCR) Country Representative Ms. Laura Lo Castro praised Zambia’s quick response to the attacks. But she stated that several refugees had been calling the UNHCR in fear and desperation.

“It is very concerning and sad to hear these news of violence against brothers and sisters of nearby countries. While we appreciate the efforts made so far, UNHCR is calling on the government to continue to do all it can to prevent any future incidents,” she said.

Zambia has been known for welcoming Africans from all countries. However, former Zambian president Guy Scott questioned if the country is able to properly protect foreign nationals anymore. He blamed the violence on political discontent and citizens not having their primary needs met, like enough access to food. Zambia’s economy has suffered from the failure of its copper trade, the collapse of its kwacha currency, and a drought. A Global Hunger report found that Zambia was one of the “three most hungry countries on the global hunger index.” The looters attacking foreign shops mostly stole food. Many of the rioters were also attacking the police and accused them of not protecting them. The Rwandans and other refugees living in Zambia had fled violence in their country and had struggled to survive as refugees. Now they are living in fear once more. 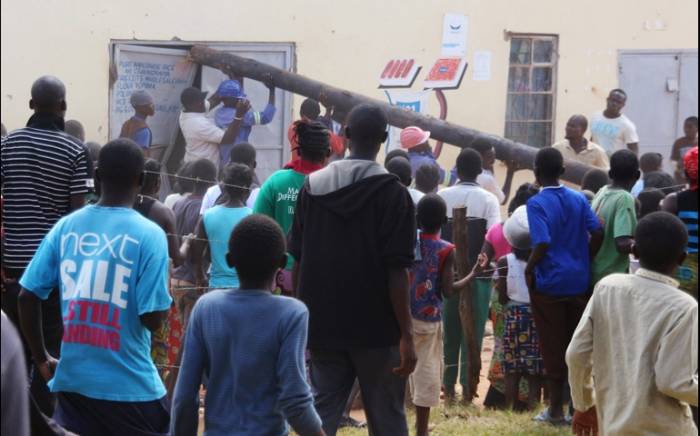 SEE ALSO: Albinos In Africa Are Beeing Persecuted For The Most Ridiculous Reasons.