A Moroccan Boy Without A Face Undergoes A Life-Changing Surgery

A four-year-old Moroccan boy named Yayha El Jabaly was born in a village close to Tangiers. He had a unique condition. The bones in his face did not form properly in his mother’s womb, which left him with a deformed face. Especially his nose, eyes, and mouth. Instead of a nose, there was a hole in his face. His upper jaw was turned at an angle that made him unable to speak. He is also missing parts of his skull. His brain is only protected by skin.

Yayha’s parents attempted to find a surgeon in Morocco who could help improve their son’s condition. But no matter how many times they tried, they were unable to find anyone. Then, the family’s neighbour turned to the Internet for help. They made a post on Facebook asking for help, which caught the attention of Fatima Baraka. Fatima was born close to Yayha’s village and wanted to help, so she looked for a doctor in Australia that could assist the family. 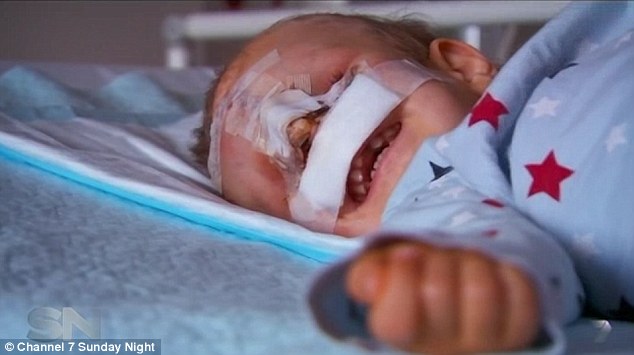 Pushing the limits of surgery

Once Baraka found a suitable surgeon, she met the family in Morocco. They all travelled together to Melbourne Royal Children’s Hospital in Australia. A brave doctor by the name of Tony Holmes performed an 18-hour surgery on Yayha. The operation was extremely risky. Before he performed the surgery, Dr. Holmes stated that Yayha may not die without the operation, but he could die during the ordeal. “This is craniofacial neurosurgery at its extreme,” he said. 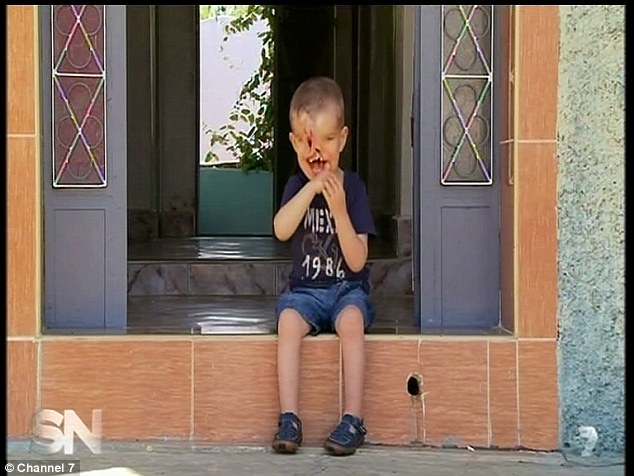 The result was worth the long journey

The risk paid off. The operation created a nose and upper jaw for Yayha. His story was documented for an Australian television program. The cameras captured the process of the surgery as well as Yayha’s parents’ reaction after the operation was successful. Dr Holmes said: “When they first saw him you could just tell that they were so stunned and so happy.”  The work is not completely finished yet. Yayha will follow up with a cosmetic surgery. This will add cartilage to his nose. He is also working on learning how to speak, and his family plans to enroll him into a school for blind children once he returns home to Morocco. Baraka continues to help by raising funds for the family because the child still needs prosthetic eyes and more surgery. 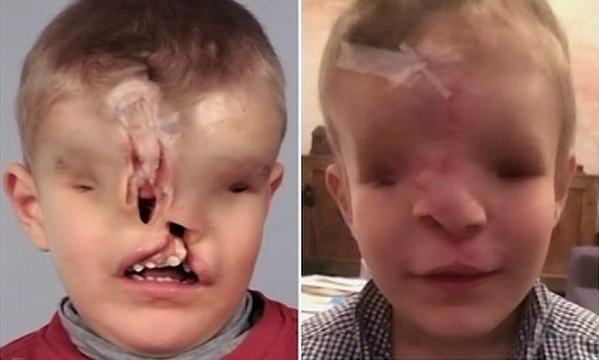 SEE ALSO: 10 Rare And Extreme Diseases. When Will There Be A Cure?