Misty Copeland has just made history. She is one of the most famous ballet dancers today: she has written two books – one memoir and a children’s book, she presented at the Tony’s Awards, she was featured prominently in an Under Armour advertisement, and finally, she was honored on TIME magazine’s 100 most influential people of 2015. After dancing with the American Ballet Theater for 14 years, being featured as a soloist for 8 of those years, Misty has become the first black principal ballerina in the company’s 75-year history.

Copeland’s rise to the top was unlikely. She began studying ballet at age 13, which is relatively late. She also struggled with often being the only woman of color in her company. “Something that my mother instilled in me, as a biracial woman herself, and me being biracial, was that the world was going to view me as a black woman, no matter what I decided to do,” Copeland has said. “I had no idea that that was going to be my truth at some point in my life, when I moved to New York City at 17 years old and joined American Ballet Theater and realized I was the only African American woman in a company of 80 dancers.“ 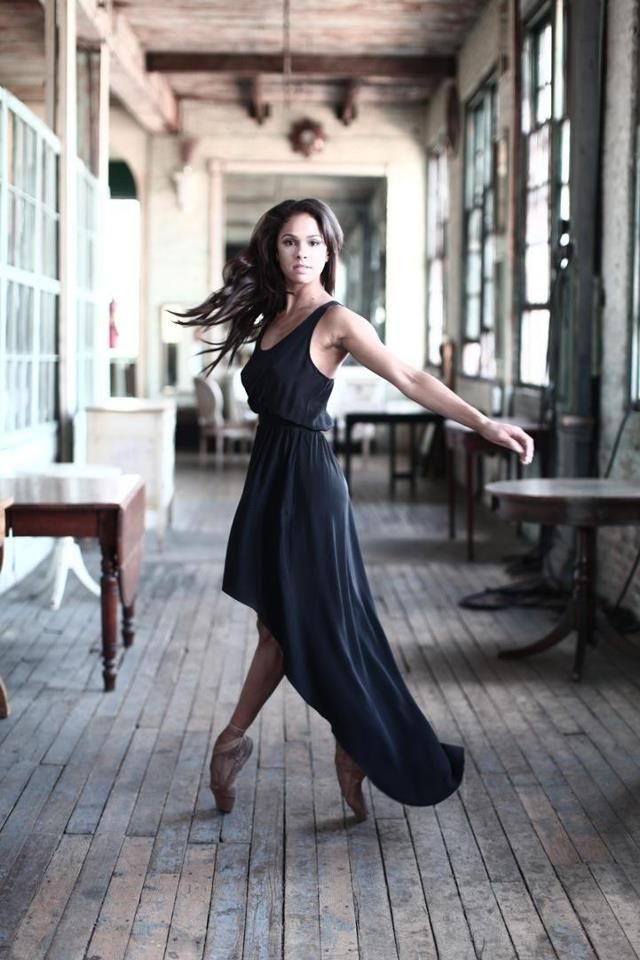 In her memoir, she notes the pressure she felt to rise to the top. Not just for her, but for all those who look up to her. “My fears are that it could be another two decades before another black woman is in the position that I hold with an elite ballet company.  That if I don’t rise to principal, people will feel I have failed them.” Now that she has accomplished this, she hopes to “try and open up the doors for the history of African-American ballerinas that I feel is just not told.” She added: “And I’m here to be a vessel for all these brown ballerinas who have come before me.” 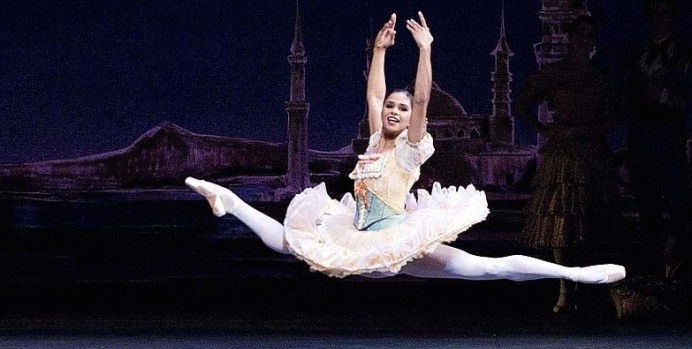