A High School Student Has Been Accepted To 26 Universities. Wait Until You Hear What She Won.

Getting accepted to college is no easy task. Students are becoming increasingly competitive and it is difficult to stand out. Considering this fact, Arianna Alexander’s accomplishments are even more amazing.

The 18-year-old student from Chicago was inspired to work hard at being the valedictorian of her high school. She achieved a 5.1 grade point average on a 4.0 scale. Her hard work paid off. She was accepted into 26 universities, six of which are in the prestigious Ivy League. As if that was not incredible enough, she earned $3 million in scholarship money. 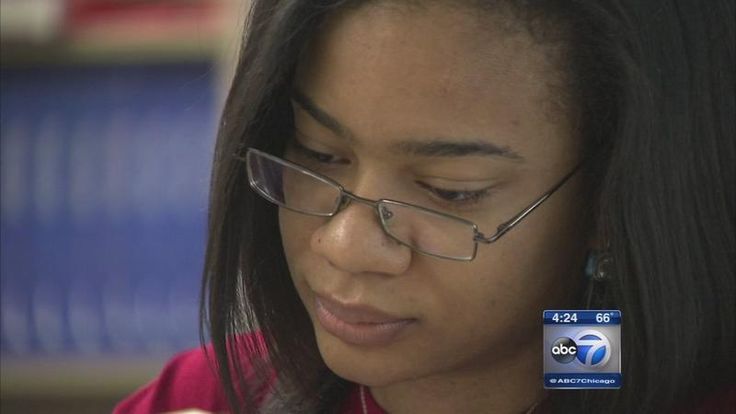 Arianna praises her supportive father, Pierre Alexander. He came up with the idea to apply for $1 million in scholarships. “So when the process got started and a million was achieved, let’s go for two. I said let’s go for three and she did it,” he said. “It was a big blessing, because I’ve already put three through college. Now I don’t have to worry too much about her,” he said.

Arianna decided to attend the University of Pennsylvania. She can attend college without worrying about the cost. “I feel like it means I can afford college and I don’t have to worry about it. I feel like that’s an issue for a lot of people my age,” she said. In the future, she plans to open four restaurants. She has already begun working on the menus. 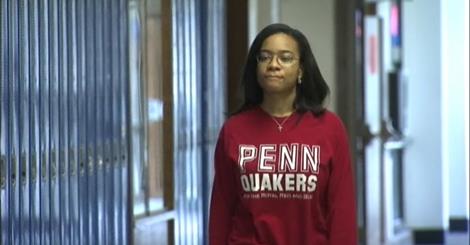