A few days ago, South African firefighters were on the international headlines, joyfully singing and dancing in a video when they arrived in Edmonton, Canada, to help tackle the Mount McMurray fire.

Contrary to last year when two crews fought fires in British Columbia and in Alberta through similar agreements, this year’s cohort did not complete their mission. Indeed, the group went on strike on the 5th day of their 14-day cycle because of a wage dispute with Kishigu Holdings, the private company that is implementing the Workin on Fire program. 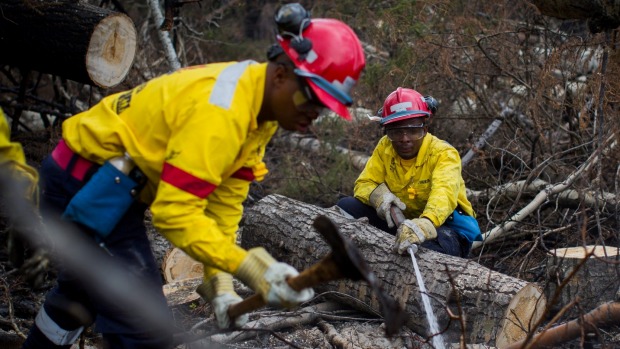 As a result of the contract, the provincial government in Alberta agreed to pay $170 Canadian dollars per firefighter per day to the program while the firefighters were hired for $50 per 12-hour workday. To make matters worse, $15 of the stipend was paid immediately, and the rest is supposed to be disbursed within 6 months of return to South Africa. This is way below Alberta’s $11.20 per hour minimum wage. Though Kishigu Holdings representatives claim that the $170 cover the stipend, the regular South African pay of the firefighters and operational expenses of the program, the Canadian authorities confirmed that they were providing lodging, equipment, and meals to all crews. 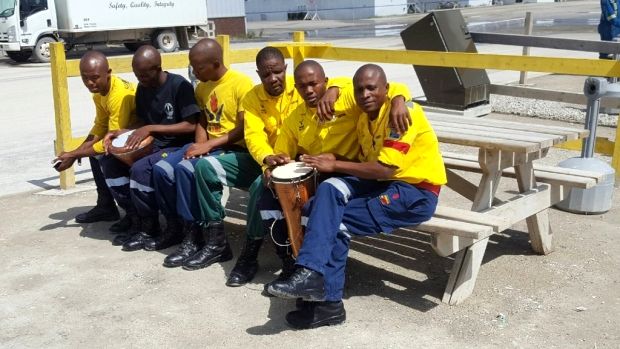 The firefighters and Kishigu Holdings representatives were not able to agree and the group decided to return to South Africa. This story was heavily mediatized, causing President Jacob Zuma to intervene. He requested that both parties resolve the dispute.

“The DEA will be assisted by the Department of International Relations and Cooperation in finding a solution to the impasse, […] South Africa warmly welcomes the opportunity provided to South African youth to work abroad,” Zuma’s statement read.

Watch the video of the firefighter crew at their arrival in Canada: