Ruramai “Rudo” Musekiwa, a Zimbabwe-born and Johannesburg-based artist and activist, is creating a project called the Sibahle poster series. In celebration of South Africa’s National Women’s Day, which will be held on August 9th, the artist created a collection that aims to acknowledge the contributions made by women from all across the African continent. 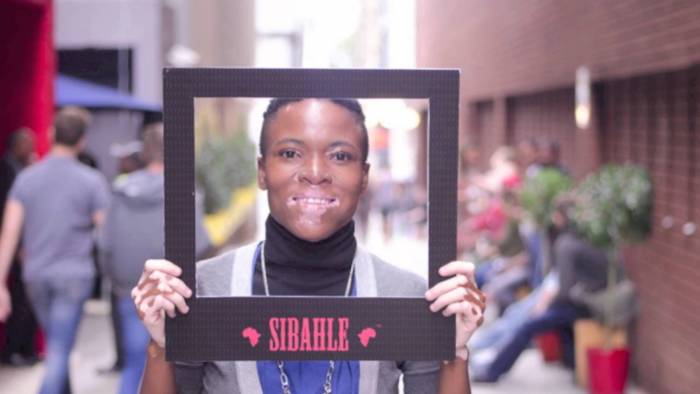 “The Sibahle Poster Series is an ongoing body of work paying tribute to phenomenal African women,” Musekiwa said in a press release. “The statement it seeks to make, is that our young girls can and should find inspiration right here, within the continent, within our context as a people. Women are the pillars of our society and it is imperative that we pay homage to inspirational women that not only radiate authenticity and passion within their respective crafts, but also understand how their purpose is connected to others (Ubuntu)….These are some of the most exceptional and influential African women of today.” 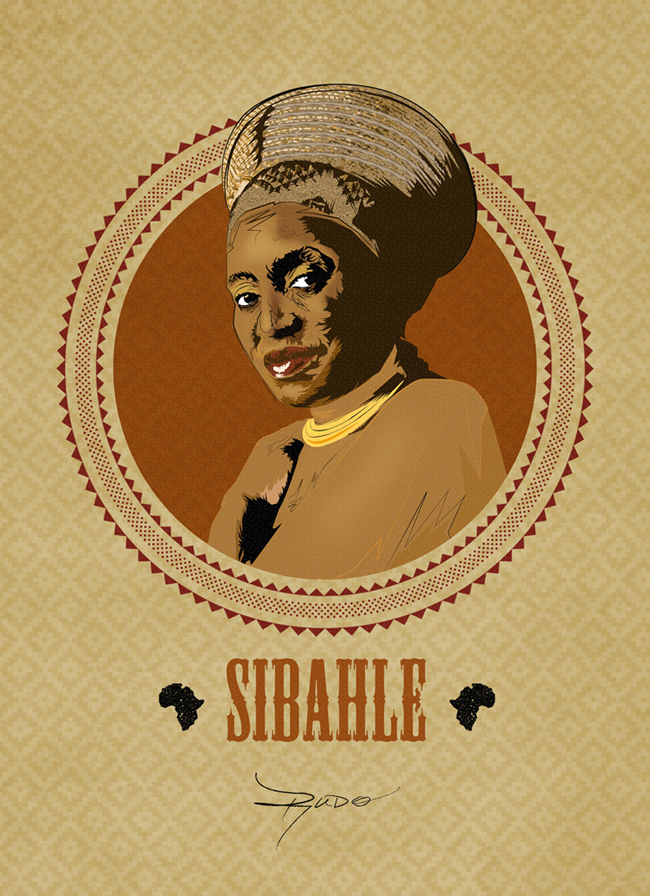 The late South African singer was also an anti-apartheid and civil rights activist. She is best known for the song Pata Pata. 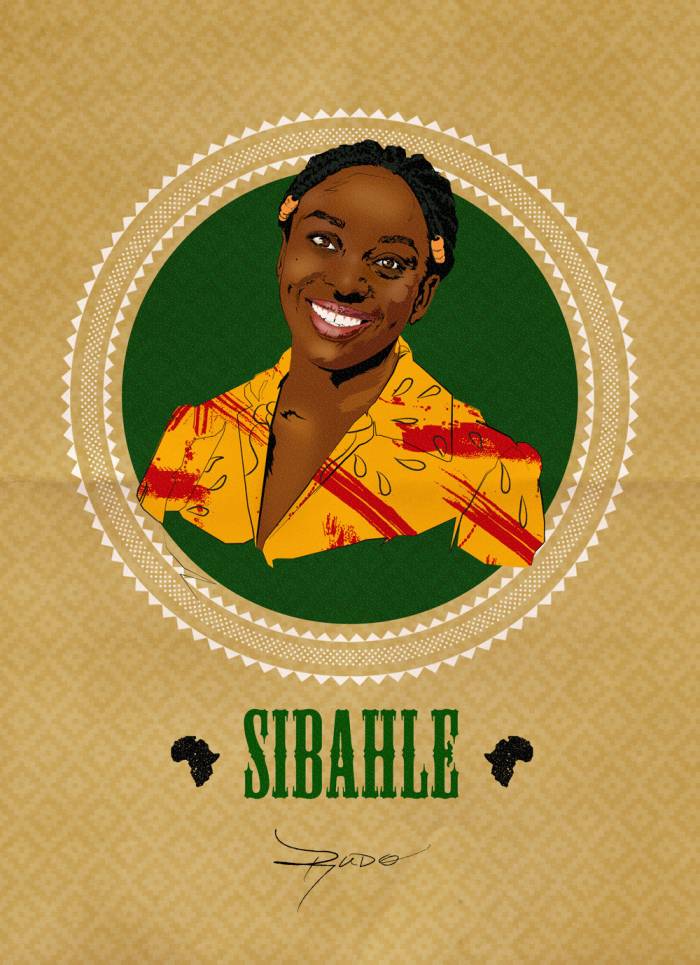 The award-winning Nigerian novelist is the author of Half of a Yellow Sun, the novel that helped her win the Orange Prize in 2007. The novel was a National Book Critics Circle Award Finalist, a New York Times Notable Book, and a People and Black Issues Book Review Best Book of the Year. 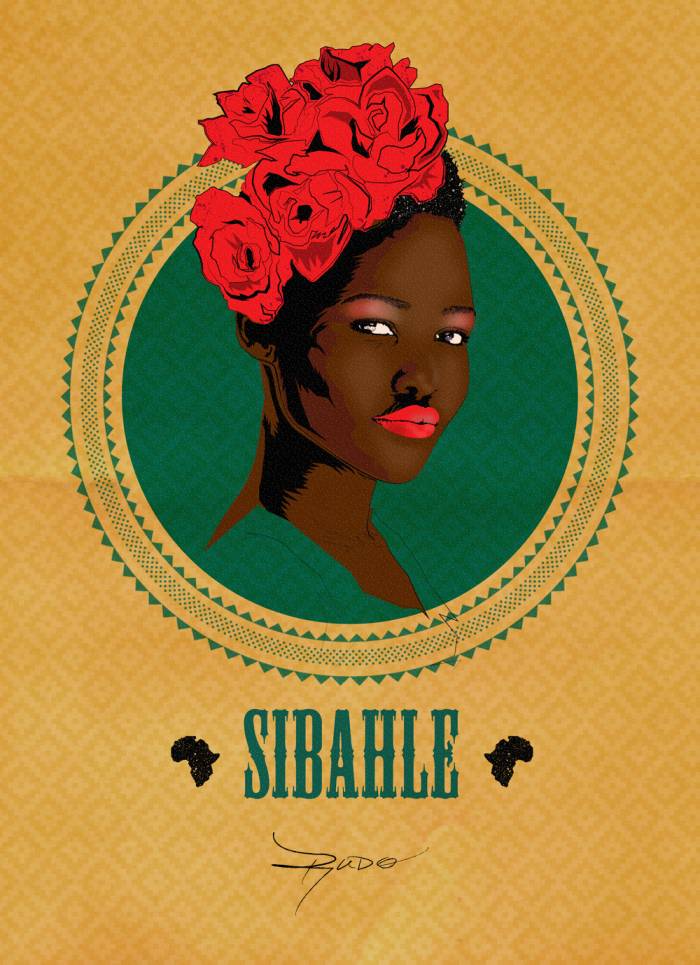 The Oscar-winning Kenyan actress is the first Kenyan actress to win an Academy Award. She was also named “The Most Beautiful Woman” by People Magazine and “Woman of the Year” by Glamour in 2014. 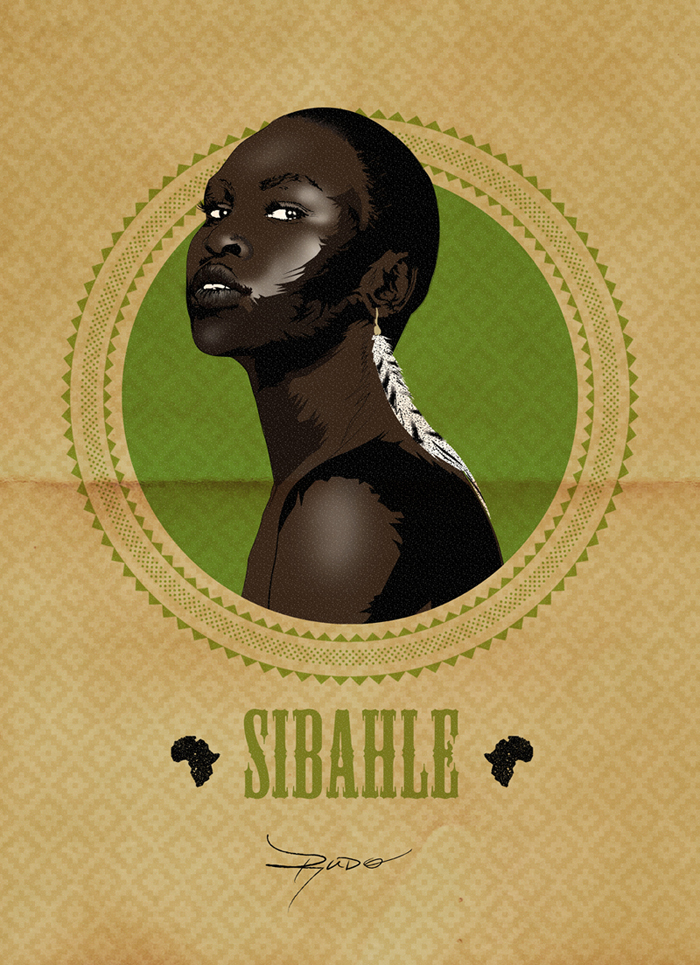 In addition to being an accomplished model, Alek Wek is a very dynamic activist, she is an advisor to the U.S. Committee for Refugees Advisory Council, which is an organization that helps raise awareness about the situation in Sudan, as well as the plight of refugees worldwide. 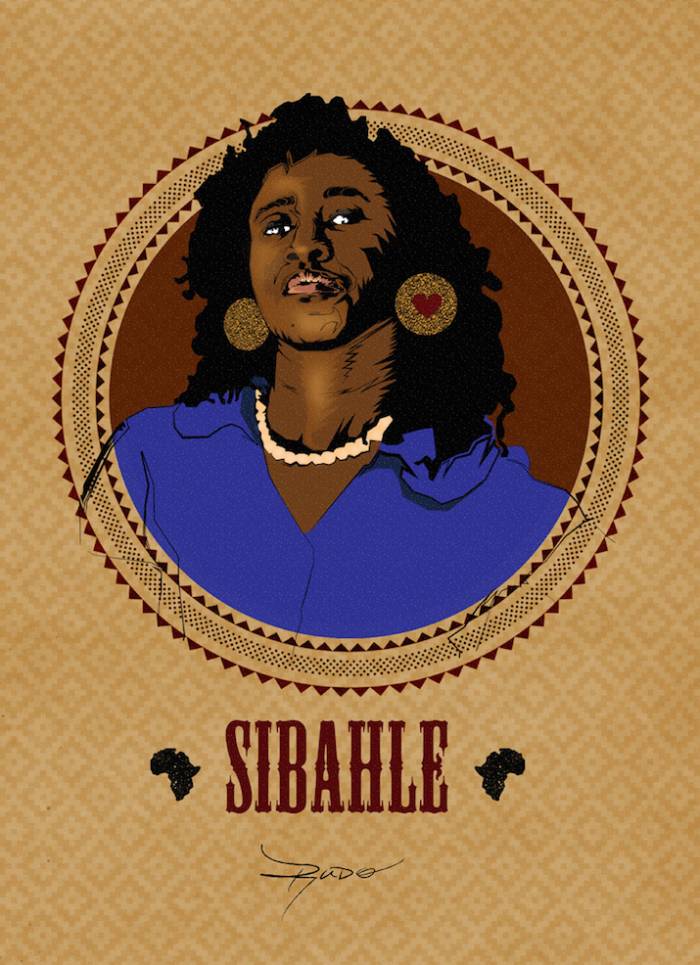 She is a South African marketing and brand consultant and fashionista. 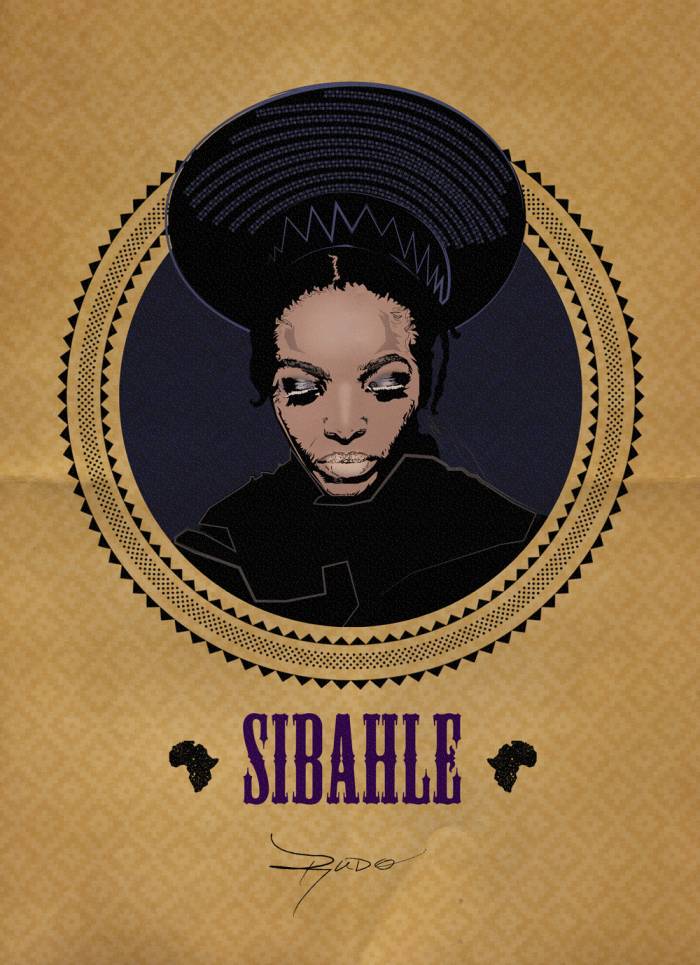 The South African singer/songwriter has been hailed as the “new Miriam Makeba”. 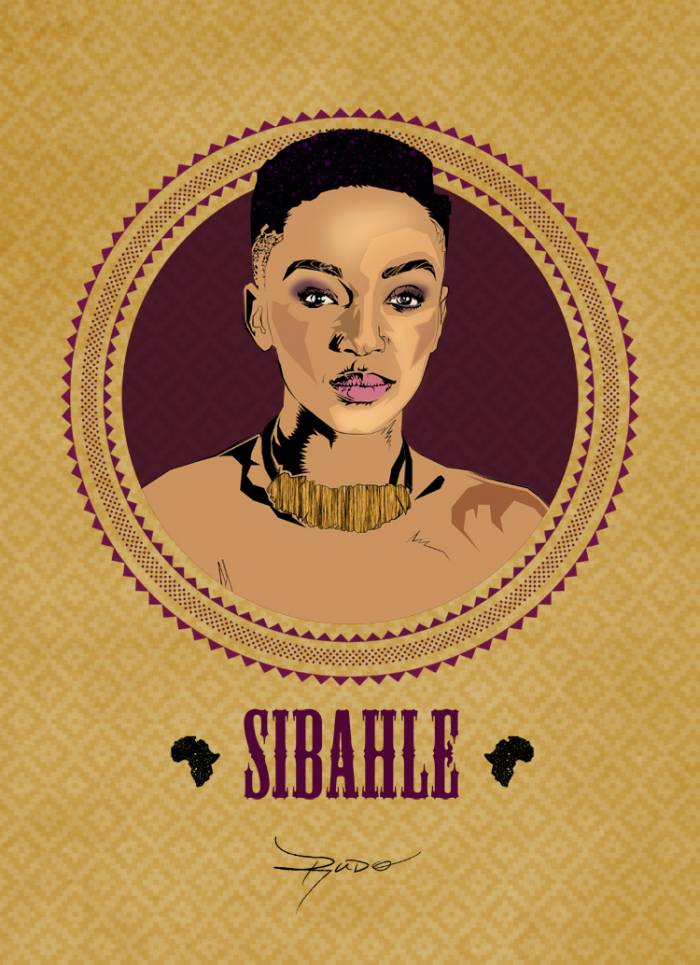 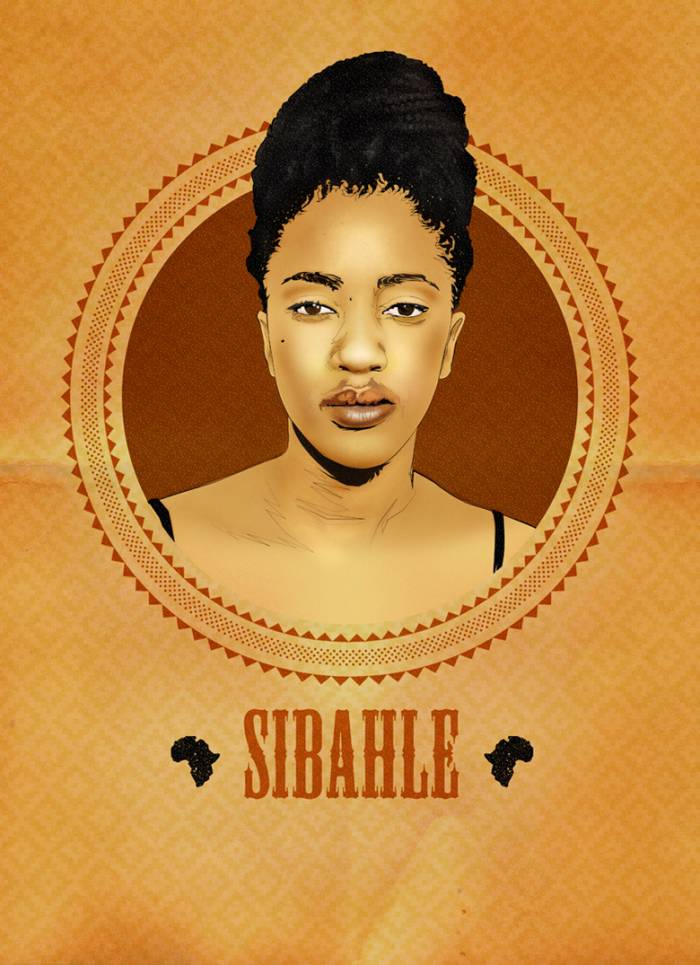 Sebina is a singer/songwriter from Botswana. She has shared a stage with several big names of the African music industry such as Nnunu Ramogotsi, Lady Smith Black Mambazo and Louis Mhlanga. 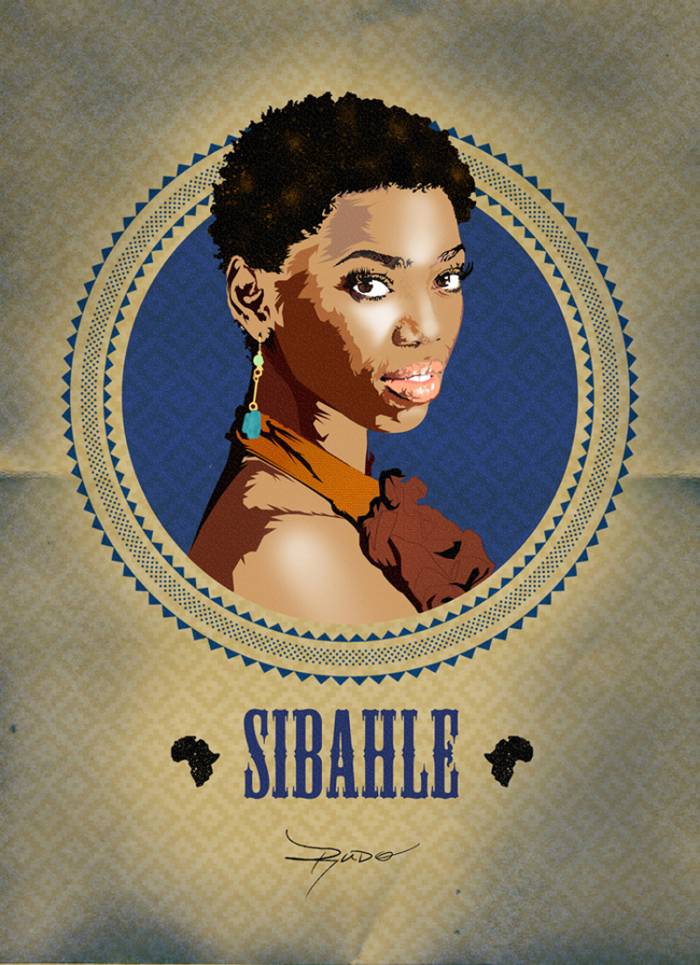 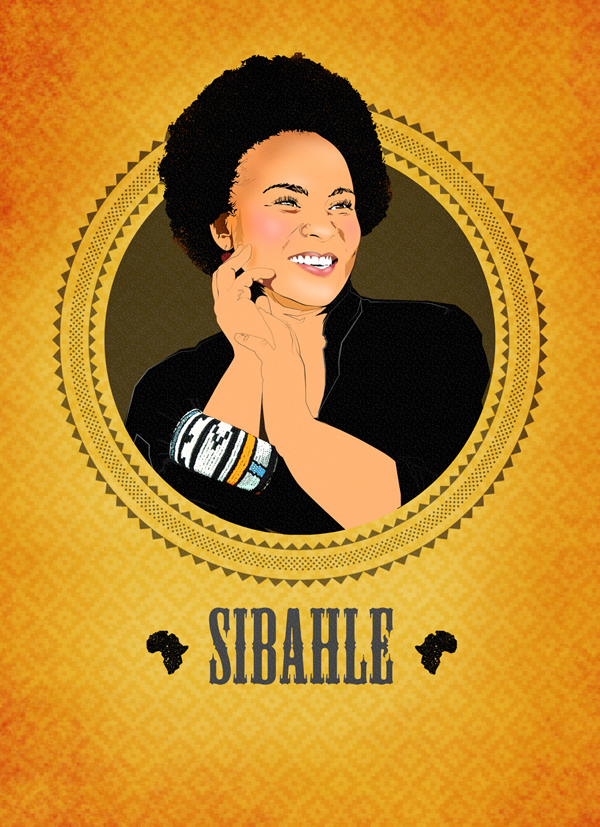 She is a South African-American poet and performer. Mashile was named one of South Africa’s Awesome Women of 2005 by Cosmopolitan Magazine, and she was also named among the Top 100 youth in South Africa by  Mail & Guardian in 2006 and in 2007. 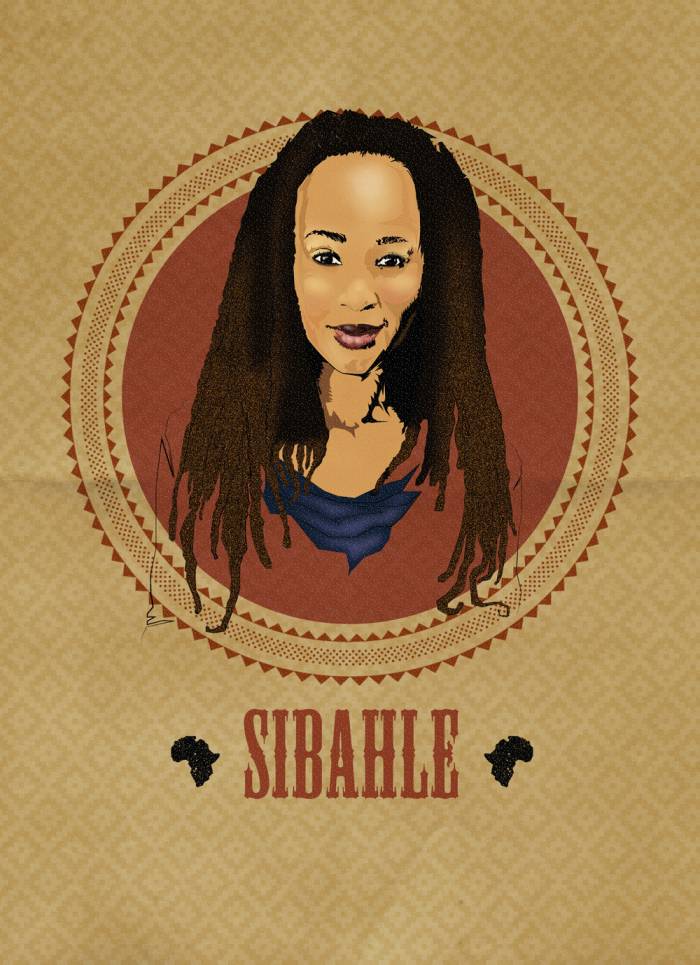 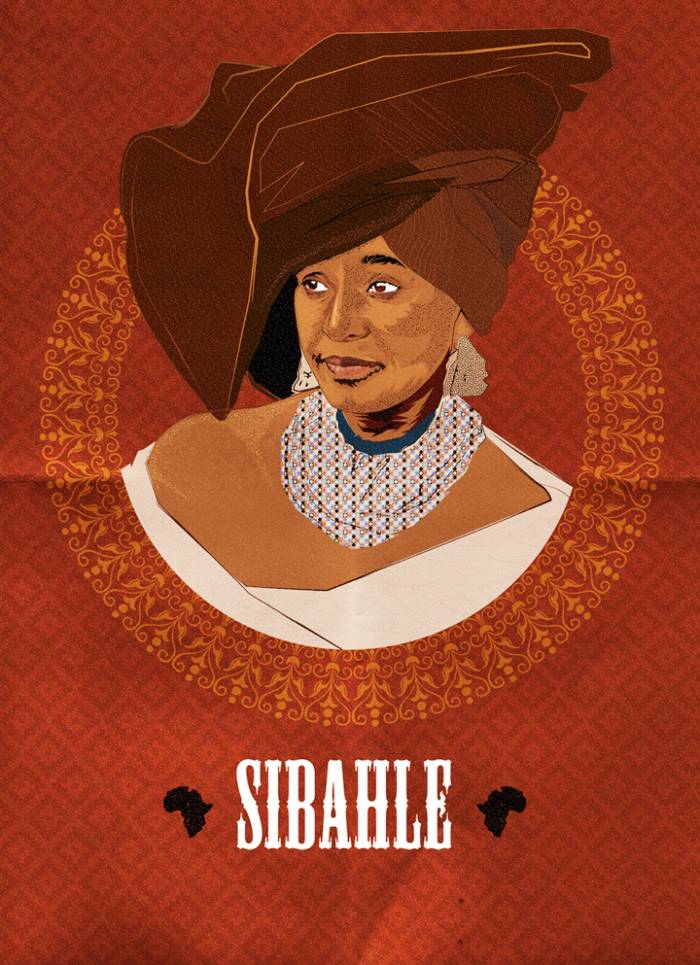 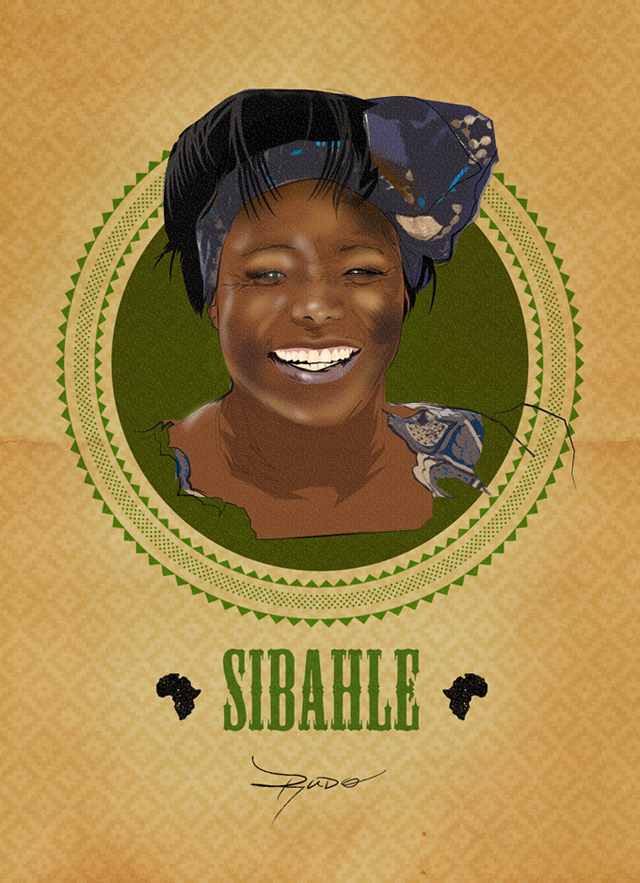 She was a Kenyan environmental, political activist and Nobel Peace Prize Laureate. Wangari Maathai founded the Green Belt Movement, an environmental non-governmental organization focused on the planting of trees, environmental conservation, and women’s rights. She passed away in 2011. 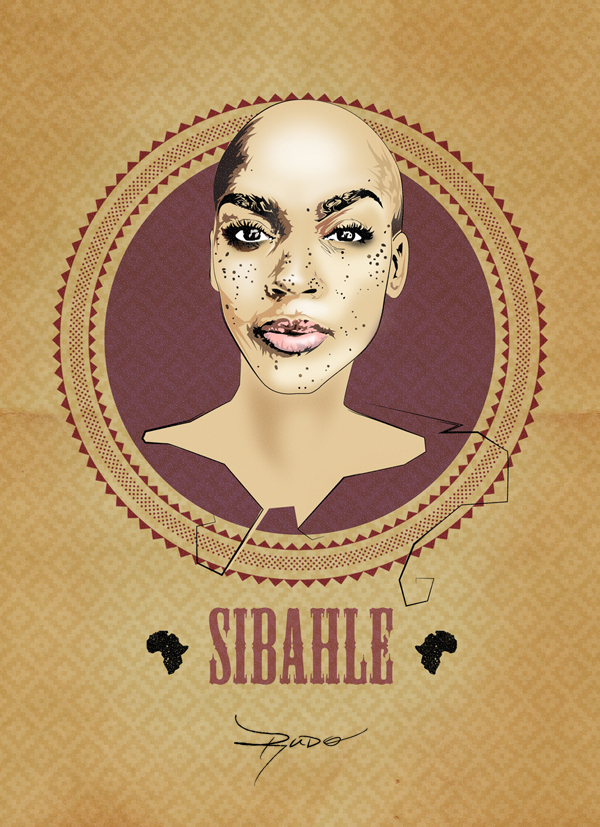 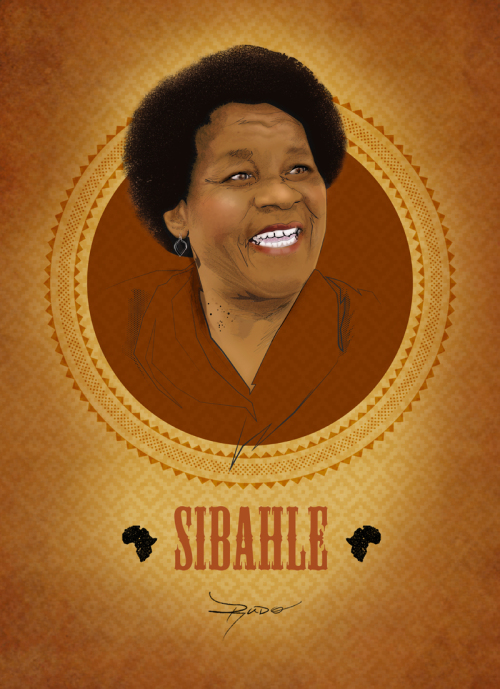 A South African anti–apartheid activist. She was one of the most important figures in the anti-apartheid resistance movement.

Sibhale is an interactive movement utilising creative mediums to shift the African narrative and to celebrate Positive African stories. “A celebration of our individuality, African beauty through a poster series (phase one) and more exciting developments at a later stage,” its mission statement says.  “The overarching message is one of self-love.  In a commercial age, we are constantly fed messages that offer an alternative to self. We need to reinforce a message of confidence and celebration of individuality.”  You can learn more about the project on its Facebook, Twitter and Instagram pages.