10 Things You Didn’t Know About Kenya

This beautiful country, with its hundreds of kilometers of coastlines along the Indian Ocean, is among the top tourist destinations in Africa. The country boasts an abundant wildlife. Kenya is also home to Mt Kenya, the second highest mountain in Africa. Most of the following facts are common knowledge, but as you go trough this list you will realize how culturally rich this country is.

1. What is the story behind the name? 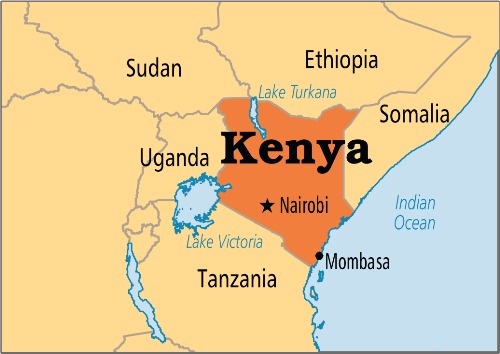 Did you know that no-one is exactly sure where the name Kenya comes from? One of the theories is that the name is derived from the Kikuyu name for Mount Kirinyaga, which is now called Mount Kenya. In Hebrew, the name means ‘Animal Horn’ which is another theory. According to a funny anecdote, when the British arrived in the country they could not pronounce Mount Kirinyaga. Therefore, they decided to call it  “Kenia” which is where today’s Kenya came from. 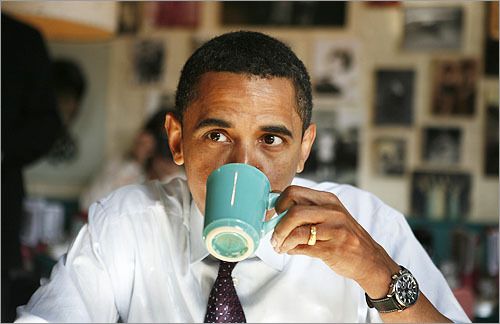 The coffee industry is the second largest sector in Kenya after the tourism industry. According to the local press, Kenya’s coffee production reached 49 500 tonnes in 2014.  Farmers produce many prime blends as you find the perfect climate for growing coffee beans in this part of the continent. However, Kenyans are not big coffee consumers. That’s right, most of the coffee produced is exported, and the rest is kept for the tourism industry. The true Kenyan favorite drinks are tea and beer. 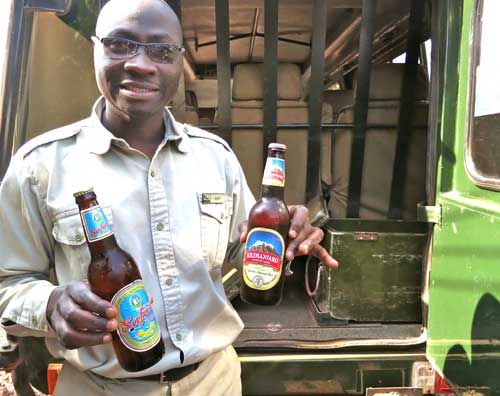 To most of us, refrigerators are among the most important appliances in our homes, but not in Kenya. Many Kenyans believe that it’s unhealthy to drink ice-cold drinks, therefore, most drinks are served at room temperature.

In Kenya, there is a 6,000-mile crack in the earth’s crust called the Great Rift Valley. It is nearly 6000 kilometres in length. The Great Rift Valley was formed more than 20 million years ago when the massive continent of Pangea tore and broke away into the separate continents we know today. 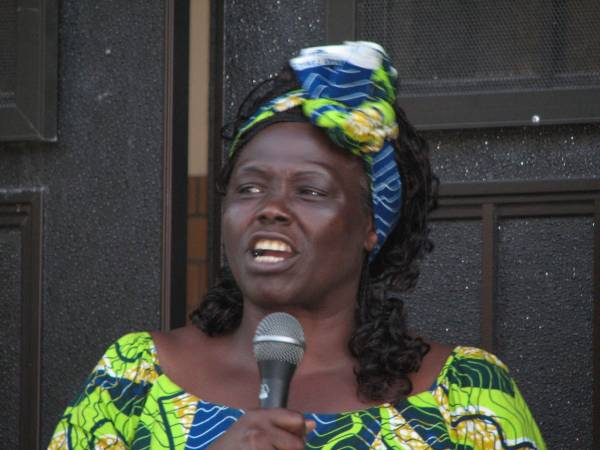 The famous Maasai tribe spans across Kenya and Tanzania. It is estimated that over 1 million tribesmen live between the two countries. In the Maasai culture, cattle are sacred as they are believed to be a gift from the god Enkai. 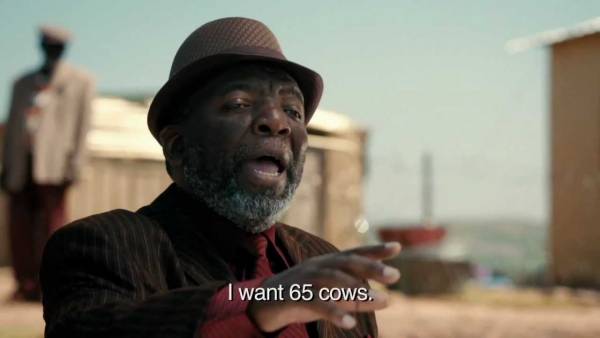 In Kenya, like in many other African countries, men seeking to get married must pay a dowry. Traditionally, the lowest price is ten cows, but this number can grow to very large amounts.  Polygamy is legal in Kenya therefore, some people will need a lot of cows.

8. The cradle of humanity 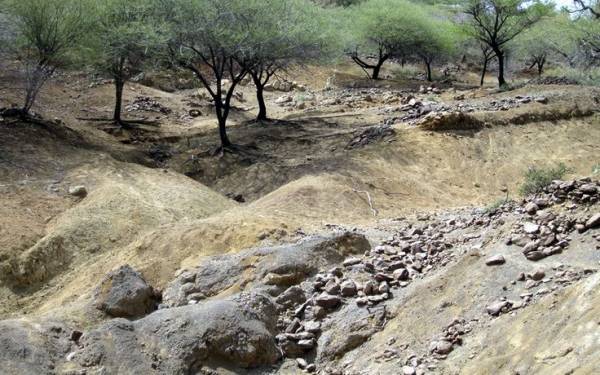 In 2001, researchers found hominid fossils in the Tugen Hills in Western Kenya. The bones are between 5.8 to 6.2 million years old.

9. A place of great cultural significance 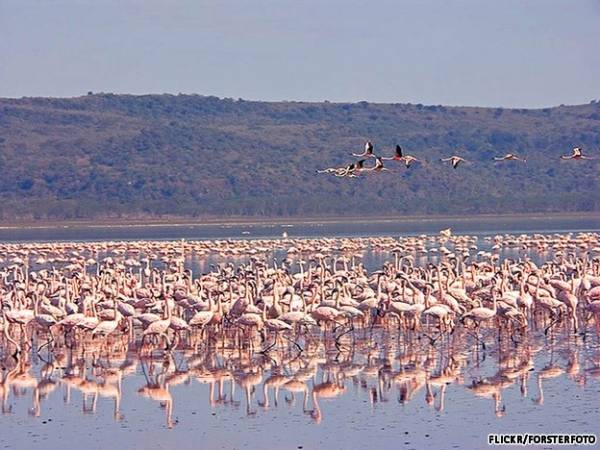 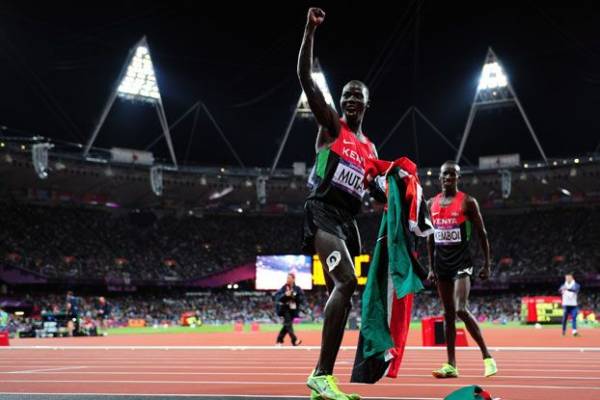 The best Kenyan distance runners come from a tribe called Kalenjin. While many tried to attribute the Kalenjin runner’s athletic abilities to their high-starch diet or their training environment, some sports scientists are convinced that genetics contributes to their success. The Kalenjin have thin ankles and calves that supposedly provide a better balance to the body when running.

SEE ALSO: Top 10 Things You Should Know About Nigeria. Some Facts Will Blow Your Mind.