Fed Up, African Model Nykhor Paul Calls Out Makeup Artists For Being Racist

As many of you know, the fashion industry is a world that lacks diversity. To claim that black models are under-represented is a huge understatement. According to Fashion Spot’s biannual runway diversity report, “80 % of models who were cast in 373 shows in New York, London, Paris, and Milan are white.”

Tired of Apologizing for her blackness

Nykhor Paul, a 25-year-old Sudanese model, expressed her frustration about discrimination in the fashion industry. In a recent Instagram post, Paul sent a heated letter to makeup artists in New York, London, Milan, Paris and Cape Town for never having makeup that match her complexion. Nykhor is of very dark complexion and it seems like her physical appearance is causing her to be discriminated against by makeup artists.

“Why do I have to bring my own makeup to a professional show when all the other white girls don’t have to do anything but show up wtf! Don’t try to make me feel bad because I am blue black.” 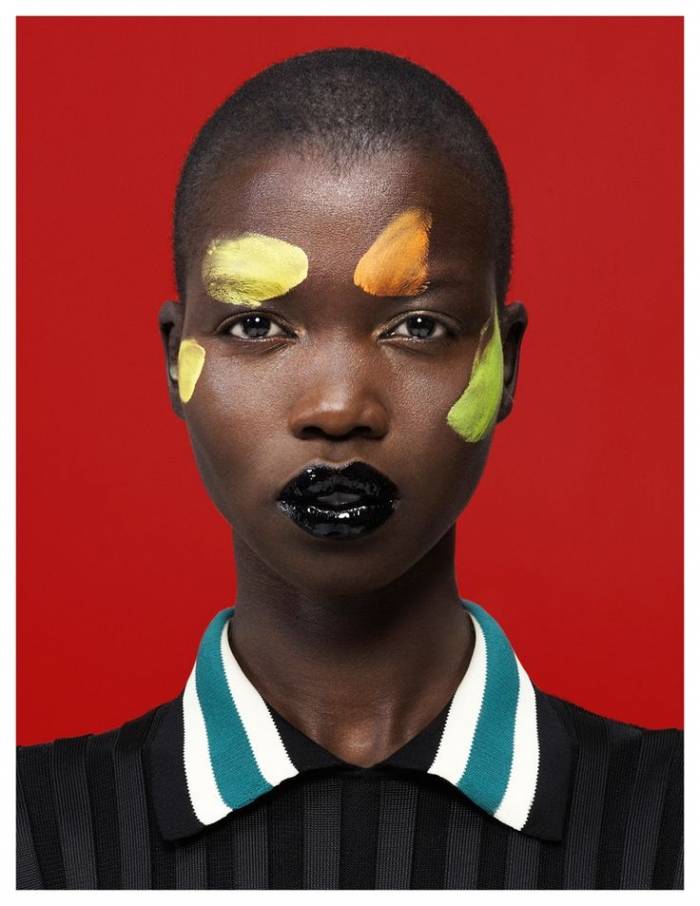 “I’m tired of complaining about not getting book [sic] as a black model and I’m definitely super tired of apologizing for my blackness!!!!” 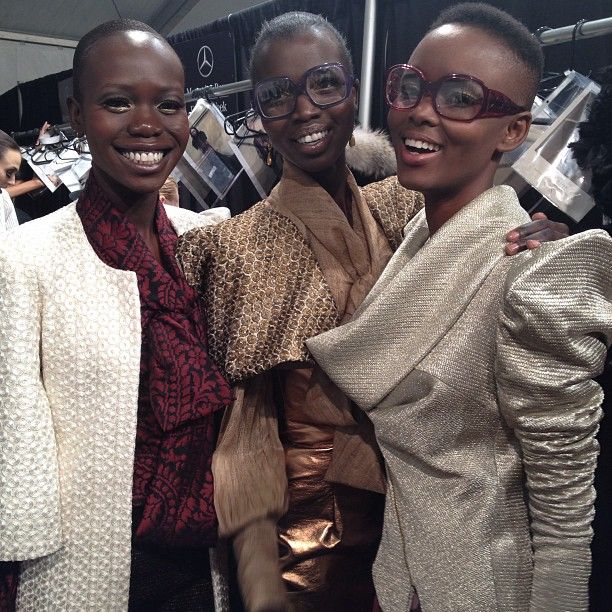 More than just a model

Nykhor is also an accomplished model. She has walked the runway for many renowned brands including Balenciaga, Louis Vuitton, and Alexander McQueen. She fled South Sudan when she was 14 because of the war and moved to the US with help from the United Nations High Commissioner for Refugees. Outside of the fashion world, Nykhor Paul is a well-known human rights activist. 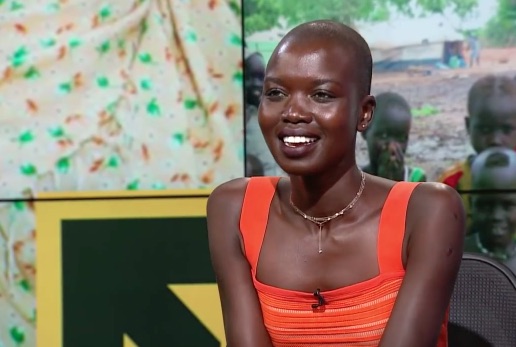 Earlier this month, Japanese fashion designer Junya Watanabe hit the headlines for displaying his latest African collection with an all white cast.