Many Senegalese men travel to Europe on rickety boats, risking their lives, in search of a better future. Ngagne is one of them. He travelled from Morocco to Spain in 2007 where he earned a refugee status.

Not too long ago, the 35-year-old man experienced what could be one of the best feelings ever: he won the lottery! Ngagne won 400,000 euros in “El Gordo”, Spain’s annual Christmas lottery. He is one many to share 2.24 billion euros across the country. Ngagne, along with other local residents of the city of Roquetas de Mar in Andalucia, is a lucky holder of ticket number 79140. He purchased a decimo, which is a tenth of a ticket for 20 euros.

“I can’t believe this. I can tell you that at times we didn’t earn five euros between us a day,” Ngagne said, dedicating his stroke of fortune to his former boss who had recently laid him off. “He said we had to work things out for ourselves.”

Surprisingly all the tickets with the winning number were purchased in the same store. 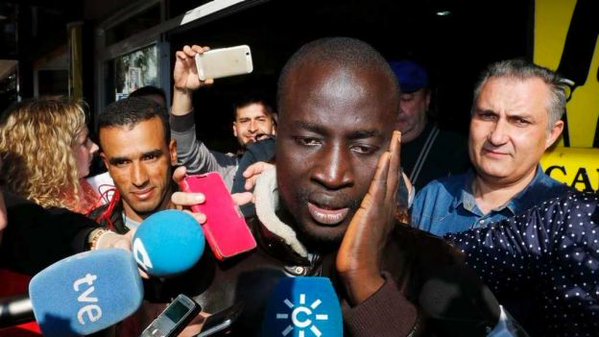 Ngangne’s adventure in Spain started in 2007 when he arrived in Spain with nothing but hope. The man, who almost died traveling to Spain in a wooden boat was rescued with  his wife and 64 other people after their boat was sinking off the Spanish coast.

“I want to give thanks to Spaniards and the Spanish government for rescuing me when I was in the sea,” Ngagne, told a local radio station while sobbing.

The Senegalese man used to work in the construction sector prior to becoming a vegetable picker with his wife. This opportunity could change his life for the better. 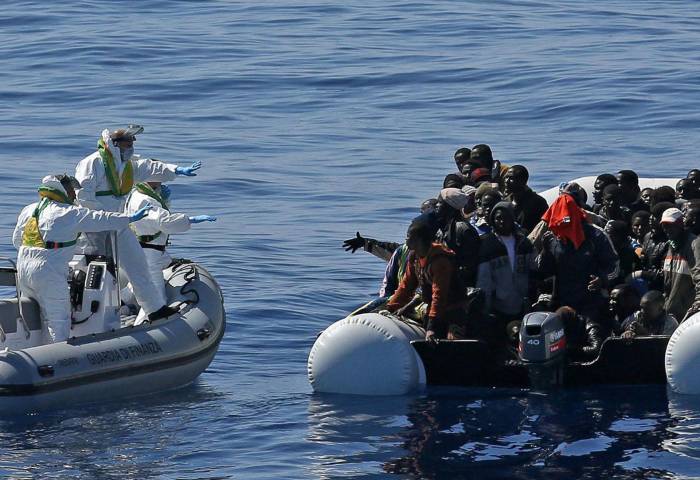