Didier Drogba Set To Face Arsenal In A Friendly Match

Ivorian striker Didier Drogba will get the chance to play once more against London-based team Arsenal after being selected to represent the Major League Soccer (MLS) All-Star. 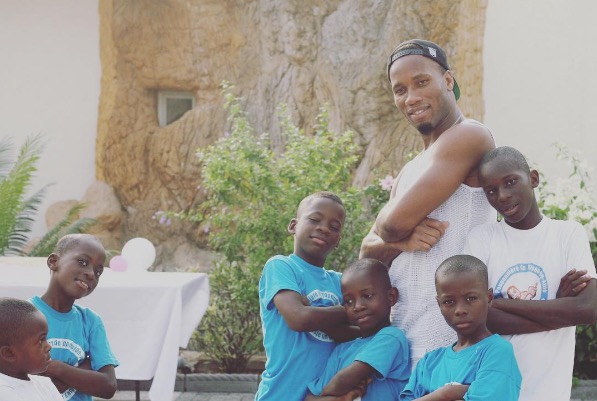 Arsenal and a selection of 26 MLS players will face each other on July 29th at the Avaya Stadium in San Jose, California. Drogba, who scored 15 times against the Gunners when he used to play for Chelsea and for Galatasaray, is expected to lead the MLS All-Stars. The 38-year-old Ivorian star will play alongside several big names of the MLS like Andrea Pirlo, David Villa, Clint Dempsey, Sebastian Giovinco and Kaka. Surprisingly, former Chelsea players Frank Lampard and Ashley Cole did not make the team. Arsenal is also expected to field a strong roster although the team’s manager Arsene Wenger said that some key players of his squad will need to regenerate.

Olivier Giroud, Lorient Koscielny, Mesut Ozil and Aaron Ramsey were granted a few days to recover from a draining Euro 2016.

Watch all of the goals scored by Drogba against Arsenal:

SEE ALSO: Guus Hiddink Is Staying With Chelsea And Wants Didier Drogba Back To Stamford Bridge.