Does Hashtag Activism Really Accomplish Anything?

If you are on any social media networks like Twitter, Facebook, Tumblr, or Instagram, you have probably come across hashtag activism. Hashtag activism is when social media users create and use a hashtag to raise awareness about an important issue. Notable examples include #BringBackOurGirls, #BlackLivesMatter, #whyIstayed, and #IfIWasGunnedDown. Do these hashtags actually have an impact on the issues? Many believe that it is just a way for people to prove to their friends that they care and feel like they are contributing when in reality nothing is being accomplished.

Social media networks connect people all over the world. And using hashtags helps to link people even more. There are times when a country’s mainstream media outlets and government refuse to report on certain issues. Since it is difficult for governments to censor the Internet, citizens can go around the mainstream media and share their stories with the world directly. The #BringBackOurGirls hashtag began because Nigerians wanted to put more international pressure on the Nigerian government to find the missing Chibok girls. And it did succeed at that. Even First Lady Michelle Obama was involved in the campaign. The kidnapping occurred on April 14th and the hashtag reached its prime on May 5th. Once the news was trending in the U.S., the nation’s government took action just one week later. U.S. surveillance planes started flying missions over remote areas of Nigeria searching for the girls. 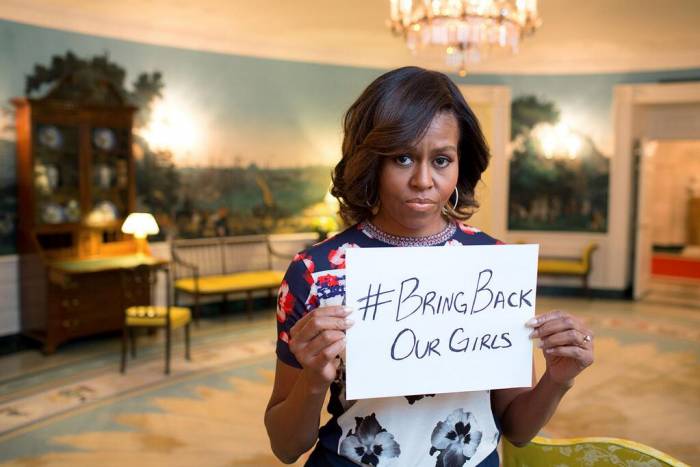 One of the problems with hashtags is that they will eventually stop trending. Social media users can have short attention spans at times. What is trending at one moment can be old news within a matter of hours. Huffington Post journalist Celia Buckman said that regarding #BringBackOurGirls:

“It appeared that this hashtag activism was working, until the tragic nature of the hashtag took hold: it became a fad. These girls have still not returned home. But it appears that social media has forgotten them.” 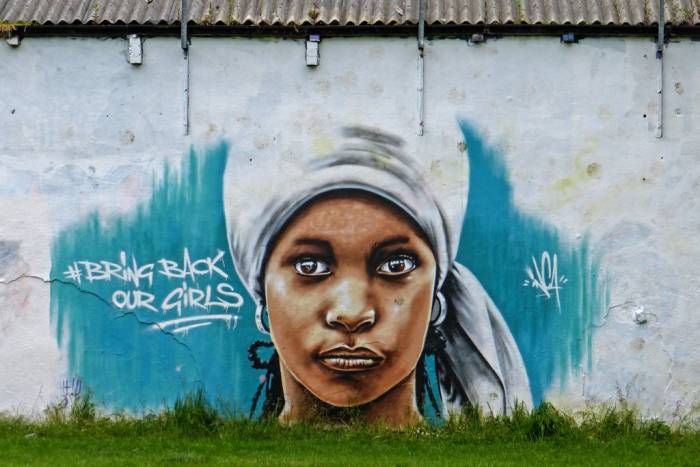 It takes more than a retweet

Unfortunately, awareness does not always translate into action. This is most evident with the #BringBackOurGirls campaign. Despite the hashtag raising awareness internationally, none of the girls has been found. The situation is just as dire as it was when the hashtag was trending, and social media users seem to have lost interest. #BringBackOurGirls was one of the biggest hashtag campaigns, and yet it still ultimately failed. What went wrong? Sociologist Michael Flood said that:

He added that social media has no “personal responsibility and concrete plans for action,” which is why social media campaigns can be ineffective. While hashtag activism can be a great aid for raising awareness, “it takes more than a retweet…to change the world.” 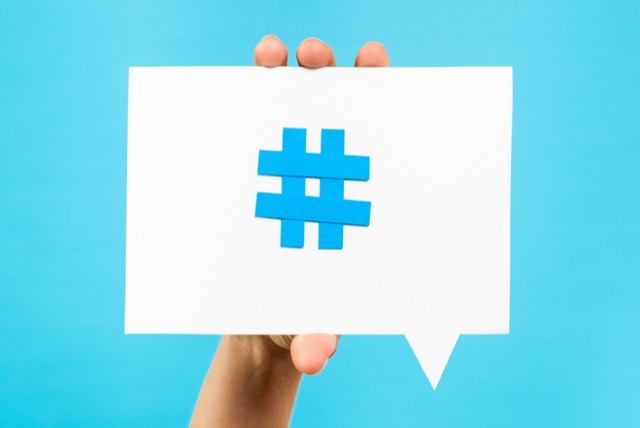