Teodoro Obiang, the president of Equatorial Guinea, is not only the longest-serving leader in Africa, he is among the longest-serving presidents in the world as well. He has been in power for almost 37 years, and his reign does not appear to be ending anytime soon since he is expected to win another seven-year term.

He seized power after a military coup

The preceding president was Obiang’s uncle: Francisco Macías. Macías’ regime was so brutal that the country was nicknamed “the Dachau of Africa” and “the Auschwitz of Africa” after two well-known Nazi concentration camps. He committed a genocide against the Bubi people – a Bantu group in Central Africa – and would often execute entire families and villages. Over a third of the country fled this brutality. Once Macías ordered the execution of Obiang’s brother and other members of his family. Obiang believed that his uncle had gone insane and decided to overthrow him. Obiang successfully seized power in 1979 and sentenced his uncle to death. The new leader promised a fresh start for the country and seemingly proved it by releasing prisoners and ending forced labor. 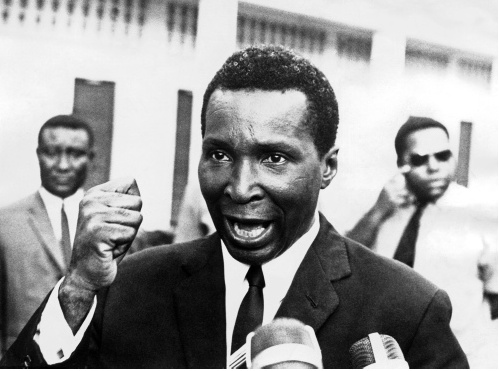 His own crimes were erased from memory

Obiang had not opposed anything in his uncle’s regime until the threat against his family. He had been an active player in the brutality.

“In reality, Obiang was to Macias what Heinrich Himmler was to Adolf Hitler,” The Ottawa Citizen stated.

He was the regime’s enforcer.

“Throughout most of Macias’s time in power, Lieut.-Col. Obiang was the military governor of Bioko island, which includes Malabo, the capital…Obiang was effectively in charge of the island. Obiang was also the director of Blackbich Prison. And Blackbich was the very heart of the reign of terror.”

Prisoners were tortured and executed in horrifying ways.

“Obiang’s prominent role in the Macias regime was well-known at the time he seized power. But it was almost immediately erased from memory, both within Equatorial Guinea and around the world.” 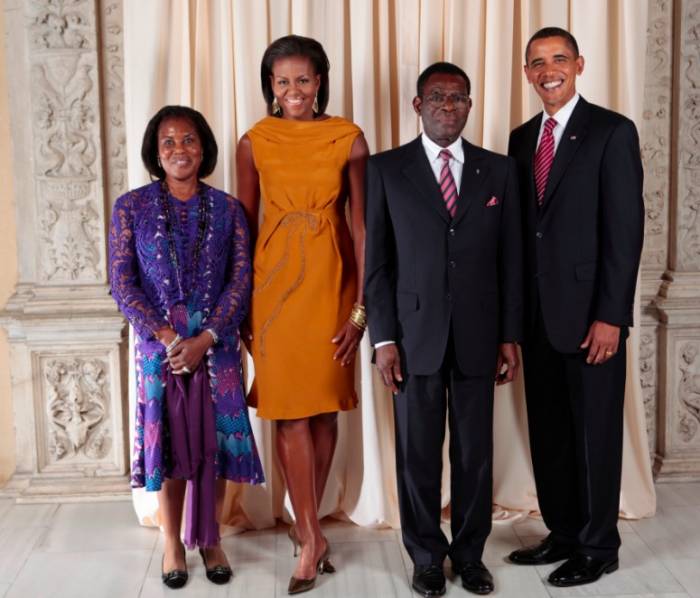 Refusing to let go of power

Once Obiang seized power, he refused to let it go. In 2011, the U.S. Department of State created a report on the Human Rights Practices in Equatorial Guinea. It states that during the 2009 election, when Obiang won 95.37% of the vote, “the lopsided results and weak independent monitoring of the electoral process raised suspicions of systematic vote fraud. Foreign diplomatic observers noted numerous irregularities and the presence of military personnel at all voting stations. There were instances in which elements of the security forces acted independently of civilian control.” In addition, “major human rights abuses reported during the year included a disregard for the rule of law and due process, denial of basic political rights including freedom of speech and press, and widespread official corruption.” Other human rights abuses were reported, including: the inability of citizens to change their government; arbitrary arrests, the detention, and incommunicado detention; poor conditions in prisons and detention facilities; harassment and deportation of foreign residents with limited due process; constraints on judicial independence; official corruption at all levels of government; restrictions on the right to privacy; restrictions on freedoms of assembly, association, and movement; violence and discrimination against women; trafficking in persons; discrimination against ethnic minorities; and restrictions on labor rights.

An election at his whim

This election is expected to end up just like 2009. Obiang is likely going to win his at least 90% of the vote, even though he is going up against six opponents.

Whoever does not vote for me is rejecting peace and opting for disorder,” Obiang claimed during a rally.

“He has managed to keep power in his hands. The election is held at his whim and it’s a government by his whim.”