Most 19-year-olds are completely self-centered on their birthdays. But instead of demanding presents, singer and actress Zendaya asked her fans to do something special.

Touched by an African family

In July, she traveled to South Africa with the UNAIDS Foundation. There, she met three boys whose parents had both died from AIDS. The family touched her so much that when it came time for her 19th birthday on September 1st, she asked her fans to donate money to the boys. “For my 19th birthday I’m fundraising on @crowdrise to help @UNAIDS & iKAGENG support a family I met in South Africa,” Zendaya said on Twitter. 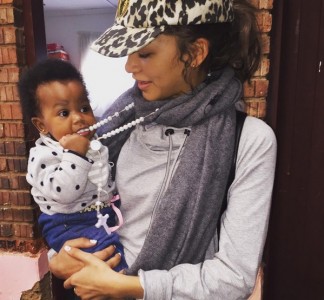 An act of selflessness

On the crowdrise page entitled Zendaya’s Birthday Wish, she wrote:

September 1st is my 19th Birthday. Instead of presents, I want to help three brothers who inspired me beyond words on my recent trip with UNAIDS to South Africa. And I’m asking you, my amazing fans to help me. These three are supporting each other after losing both of their parents in a span of two years. They currently live in a temporary settlement, and with your support, I’m determined to move them into a safe home and hopefully help others just like them. Every dollar you donate will go directly to this cause. I can’t do it alone, but I believe that together we can truly change their lives.

Plus, for every $10 you donate you’ll have a chance to hop on a video chat with me. So, a $50 donation is five entries to win. 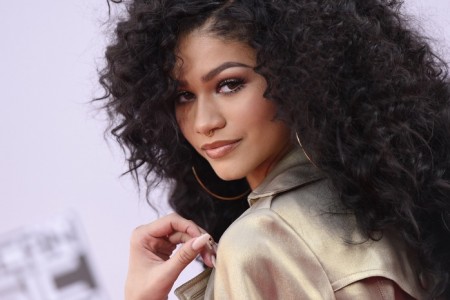