The highly anticipated sophomore album from Nigerian afropop singer Yemi Alade has finally been released. It is entitled “Mama Africa: The Diary of an African Woman.” 10% of the sales will go towards feeding underprivileged children throughout Africa.

Alade was born in Abia State and is of Yoruba and Igbo origin. She began making music in 2005 with the girl group Noty Spices. She started making waves in the music industry after winning the Peak Talent Show in 2009. She performed for underground audiences and special gatherings until she was able to release her debut single: “Fimisile” written and produced by eLDee. Alade went on tour after  releasing her first album,“King of Queens”, and fans had been anxiously awaiting her next album. 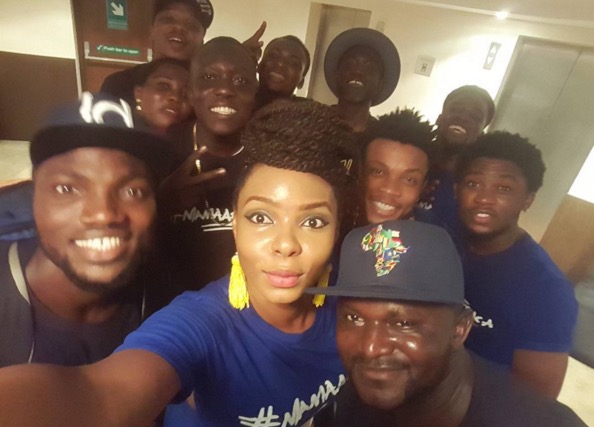 This new album features several talented musicians and producers. There are appearances from P-Square, Rotimi Keys, Sauti Sol, Flavour, Sarkodie, DJ Arafat and Selebobo. Producers who contributed include GospelOnDeBeatz, DJ Coublon, Selebobo, Philkeyz, BeatsByEmzo, Masterkraft, Rotimi Keys and Mr. Chidoo. And fans have even more to look forward to: Yemi announced that there will be a deluxe version with extra songs released soon. She is also putting together an album tour. 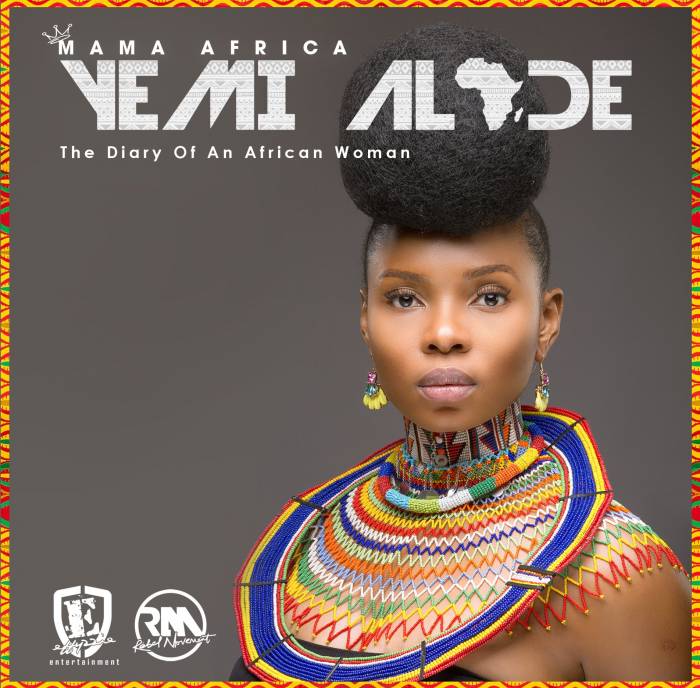 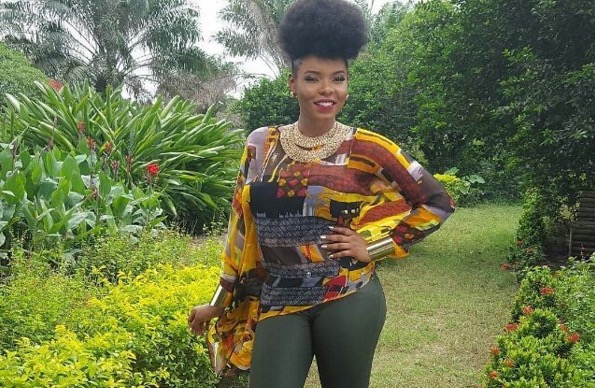 Alade announced that 10% of the album’s profits will go to charity. Through the #FeedAChild initiative, she intends to help underprivileged African children living in orphanages. Alade urged her fans to buy the album to support the initiative. This is not the first time that Alade uses her music to give back. She has previously participated in a song for ONE Campaign – an international non-profit organisation that fighting extreme poverty and preventable disease, in Africa. The song, called “Strong Girl,” featured female artists like Alade, Waje, Omotola Jalade, Victoria Kimani and more. ONE described the song as “a call to action for you to put pressure on your leader to empower girls and women in the poorest countries, so that they can lift their own communities out of poverty.” 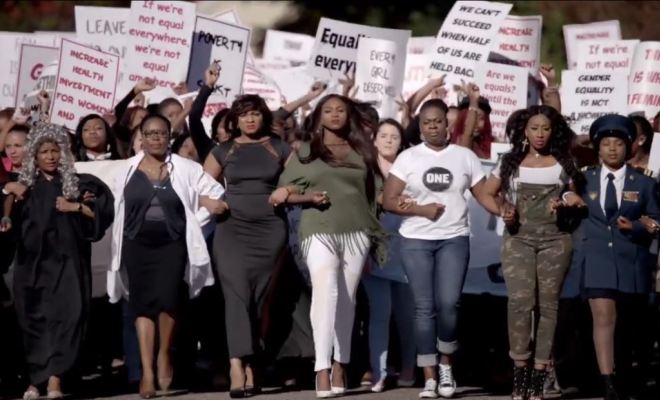 SEE ALSO: Samuel Eto’o Loves Afrobeat Music And So Does His Adorable Family.