In Uganda’s capital city, Kampala, there are many homeless kids living on the streets. Youth unemployment in the country is high at more than 62%. The children’s futures are uncertain and they are vulnerable to abuse, and exploitation.

Human Rights Watch published a 71-page report titled “‘Where Do You Want Us to Go?’ Abuses against Street Children in Uganda” which documents human rights violations against street children by police and local government officials as well as abuses by members of the community and older homeless children and adults. The report states:

“Police and other officials have beaten, extorted money from, and arbitrarily detained street children after targeted roundups. In police cells children have faced further beatings and forced labor, including cleaning the cells and police living quarters. On the streets, homeless adults and older children harass, threaten, beat, sexually abuse, force drugs upon, and exploit street children, often with impunity.” 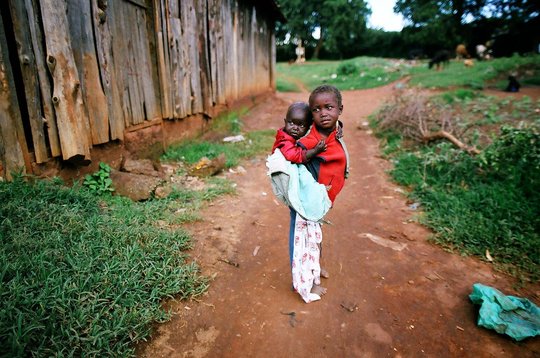 One former street kid is hoping to make a change

Innocent Byaruhanga, who used to live on the streets himself, is hoping that he can help turn the situation around. He is well aware of the dangers that these children face, such as substance abuse, crime, lack of nutrition, exploitation and stigmatization. In 2011, he launched Pamoja, a center that works with former street children and vulnerable youth to create shoes out of disused tires.

“What we did was come up with [an] idea that can give skills to these children […] The biggest challenge that youth and former street children face is unemployment and drug abuse. They are either exploited by the drug lords or use them to enable them forget their problems. This is because they live in poor conditions and have to cope with their poverty or find a livelihood by all means available to them,” says Byaruhanga. 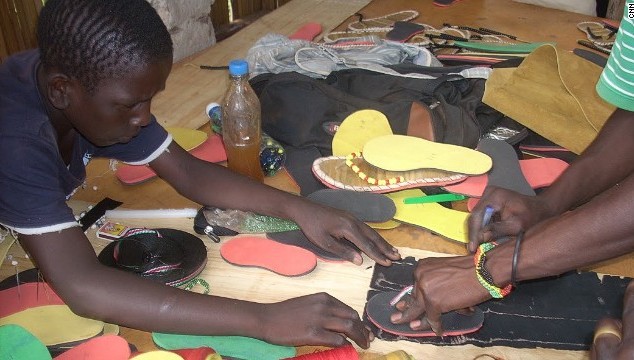 Byaruhanga was trying to find the best solution:

He found his answer when he noticed how many ruined tires were scattered around the slums. Byaruhanga came up with the idea of turning trash into treasure: 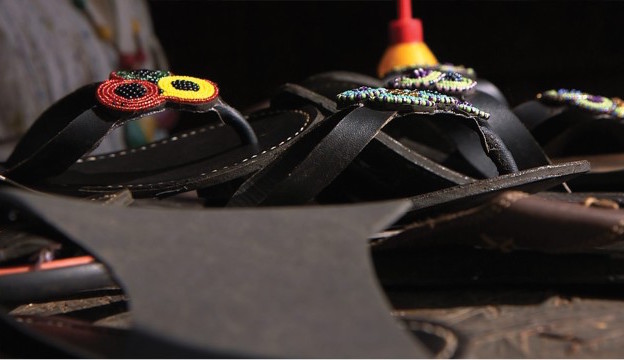 Empowering the youth in Uganda

“The work we are doing is not only help us to create employments for vulnerable children. We also want to protect the environment,” Byaruhanga shares.

The kids are taught how to cut and manufacture the shoes in an eco-friendly manner. Since 2011, Pamoja Center has employed and trained over 80 former street children and 37 community youth aged between 12 to 24 years old. The center shares the profits with them so they can begin to support themselves. 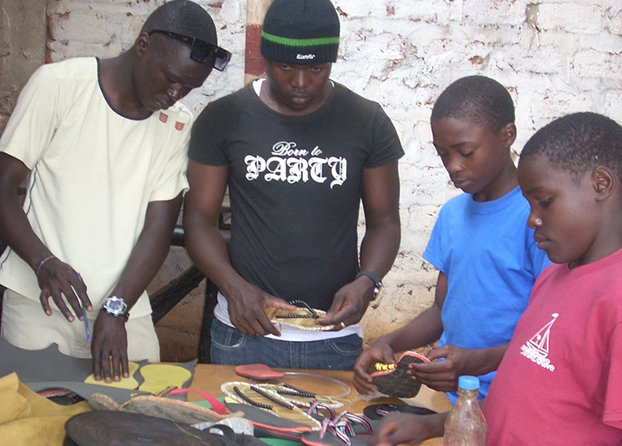 SEE ALSO: An Ethiopian Man Builds His Own Plane After Being Rejected From The Aviation Academy.