These 14 Celebrities Were Caught Red Handed

The following celebrities were caught staring. Can you blame them? They are just enjoying the view… 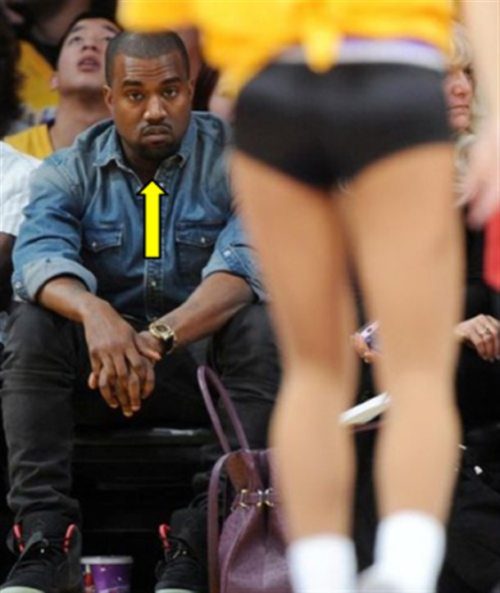 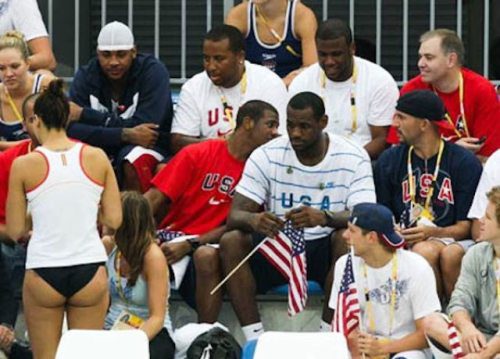 Even the greatest have to turn around 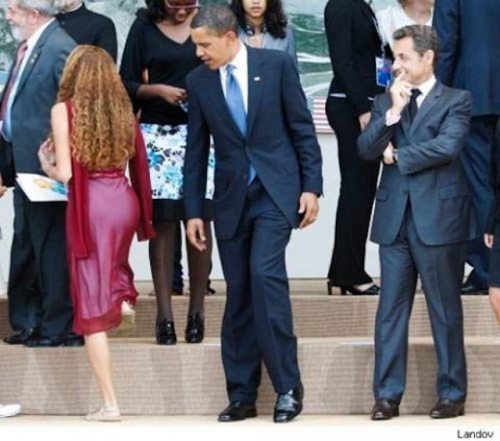 Don’t be fooled, women stare too 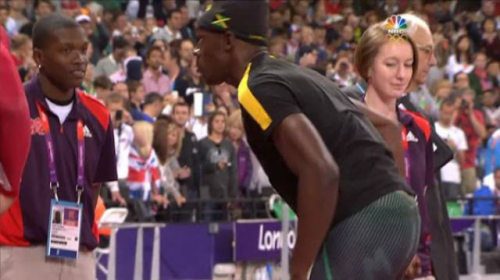 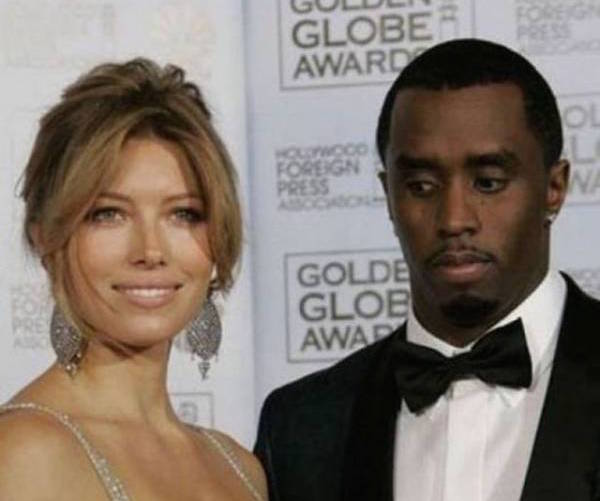 No wonder why Ashton Kutcher is a Lakers fan 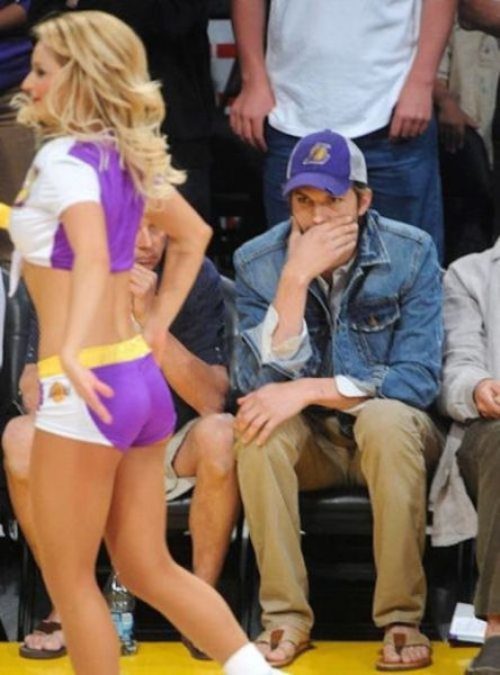 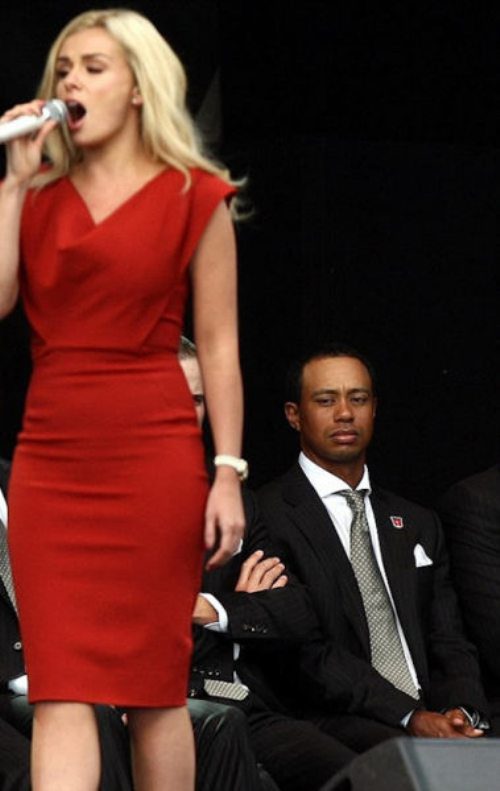 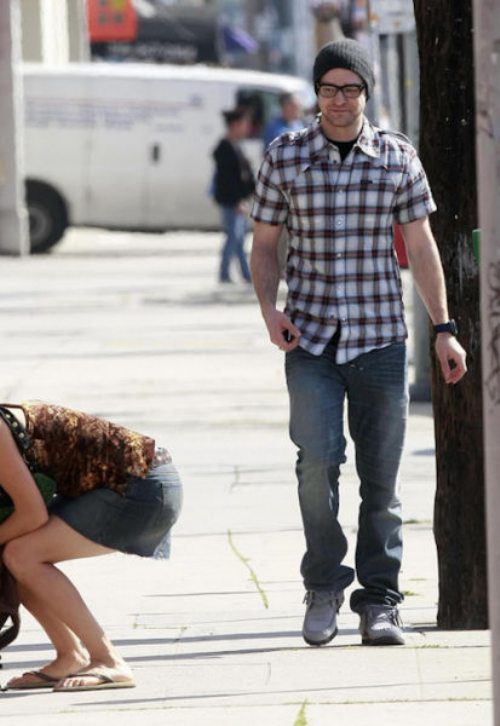 Isn’t it surprising that Thierry Henry and Tony Parker are not the ones getting all the attention? 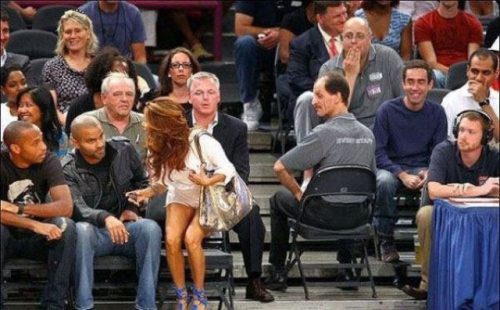 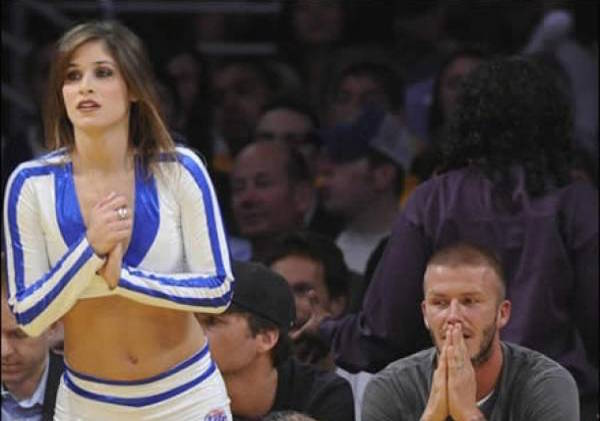 Bradley Cooper is practicing on his American Sniper skills 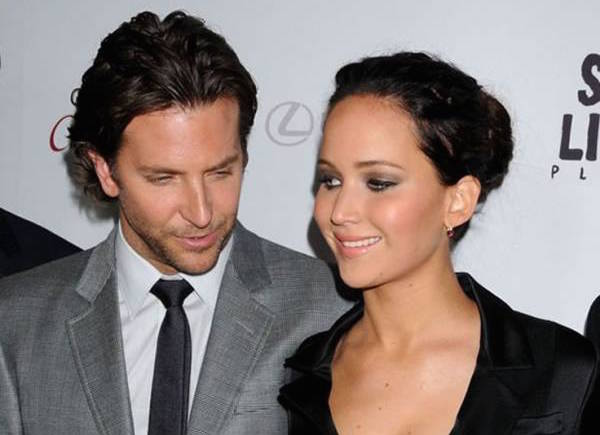 We can’t really blame Usher for turning around 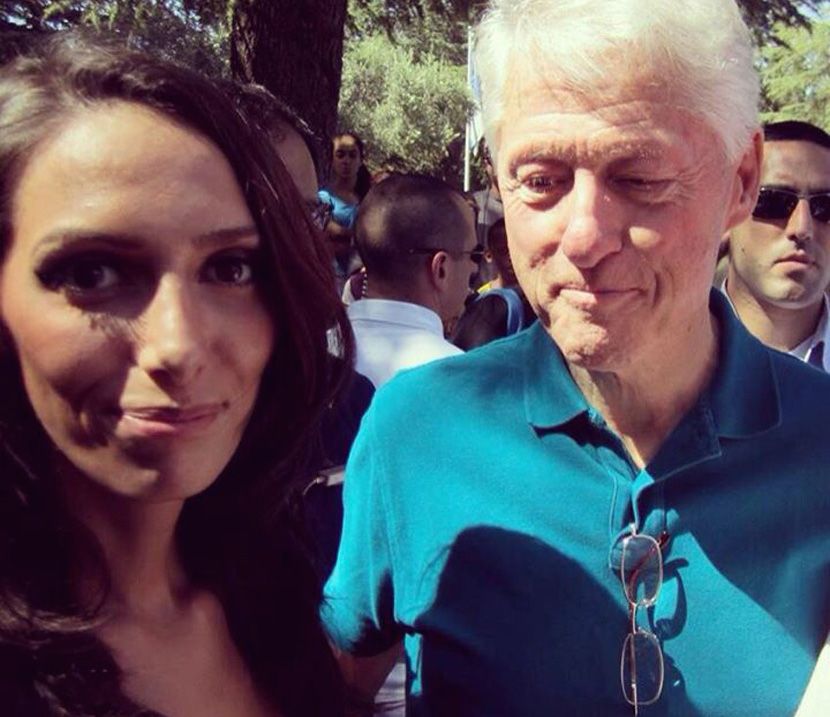 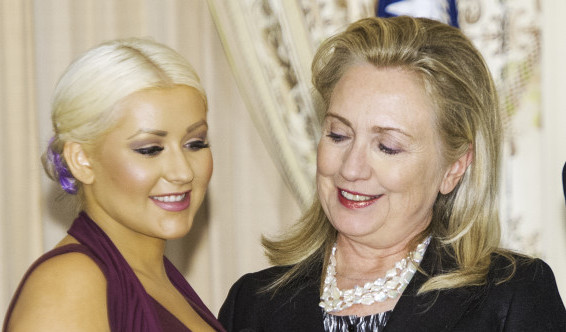 This kid is confident enough to become a superstar 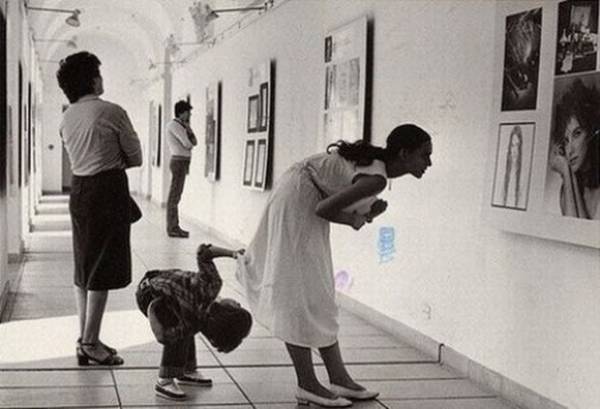