A Solar Powered Plane Makes A Historic Landing In Hawaii

The Solar Impulse 2, a small single-seat plane that is powered by solar energy landed in Hawaii on Friday. It made a record-breaking five-day journey across the Pacific Ocean from Japan all the way to Kalaeloa, which is a tiny airport near Honolulu, Hawaii.

The pilot, Andre Borschberg, made a 120-hour trip from Nagoya to Kalaeloa. His team says that the journey broke the record for the world’s longest nonstop solo flight which was previously held by late U.S. adventurer Steve Fossett. The old record was 76 hours. 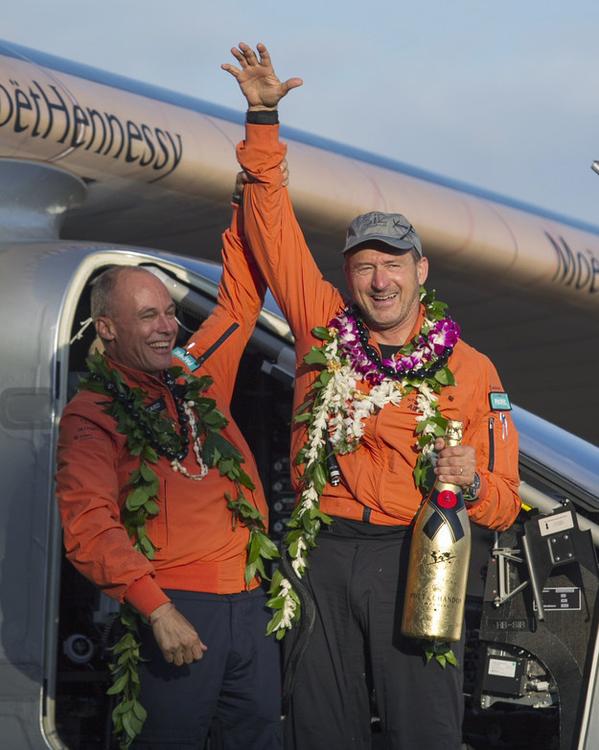 The Solar Impulse 2 can fly without any fuel. The wings contain 17,000 solar cells that charge batteries. At night, the plane runs on the energy that was stored. Its ideal flight speed is close to 28 mph, but it can go faster when the sun rays are stronger during the day. The carbon-fiber aircraft weighs over 5,000 pounds. The plans for the plane were started 2002. It cost more than $100 million. 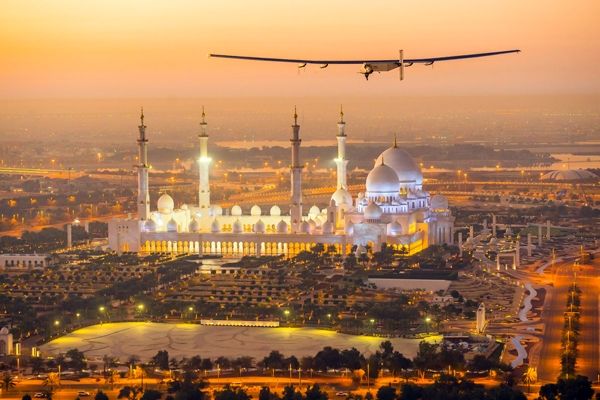 The plane has proven to be resilient. Borschberg and his co-pilot, Bertrand Piccard, have been taking turns flying the solar powered plane. They are embarking on a trip around the world. In March, they departed from Abu Dhabi. After they leave Hawaii, they will remain in the US for a while since they plan to fly to Phoenix and then to New York. 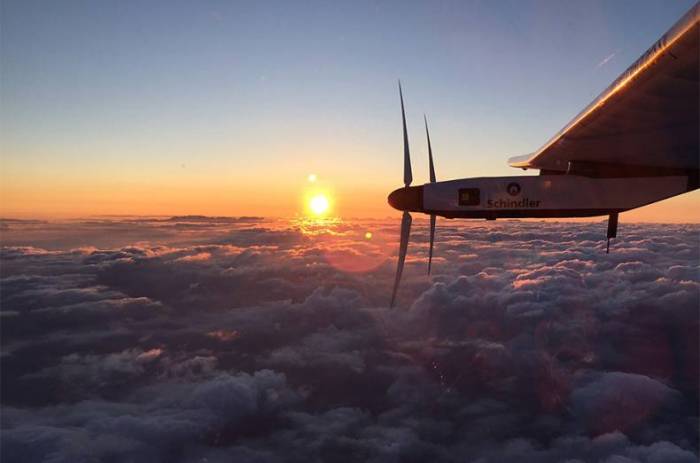 Proving a Point to the World

The purpose of the invention is to bring attention to the importance of renewable energies and the spirit of innovation. The visit to Hawaii is notable because the state has started a clean energy project. The governor of Hawaii signed a law that directed the State’s utilities to generate 100 percent of their electricity from renewable energy resources by 2045. The utilities currently get 21 percent of their power from renewable sources. The world tour is bringing attention to the abilities of solar and clean energy.  Though it is unlikely that solar powered plans will be used commercially anytime soon because it is still slow and has a lot of weather and weight restrictions, this remains an exciting step. 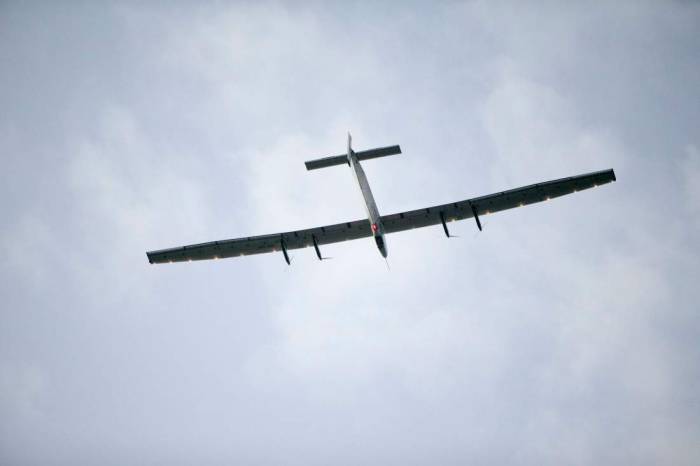