Ever since the first Mars rover was sent, people have been discussing the possibility of sending humans to the red planet. What seemed like science fiction at the time can now become a reality.

With NASA’s current technology, scientists can send a robotic mission to Mars in eight months and they estimate that a human mission would take between one and three years. But that would cost a lot of money and people do not know if humans can live in such isolation. So, in order to simulate what life on Mars would be like, NASA recruited six people to live in a dome near a barren volcano. 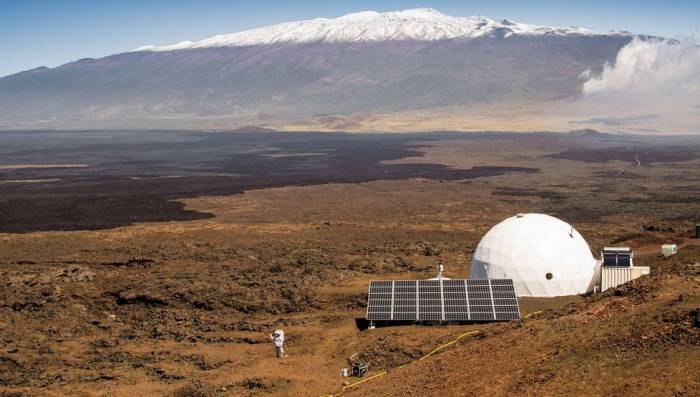 The team is made of four Americans – a pilot, an architect, a journalist and a soil scientist – a French astrobiologist, and a German physicist. The six-person team will live in very tight quarters; the dome is only 36ft (11m) in diameter and is 20ft (6m) tall. Each person will have a small room with a sleeping cot and a desk. They will have to eat things like powdered cheese and canned tuna. They will not have fresh air, fresh food, privacy, and they cannot go outside the dome without a spacesuit. 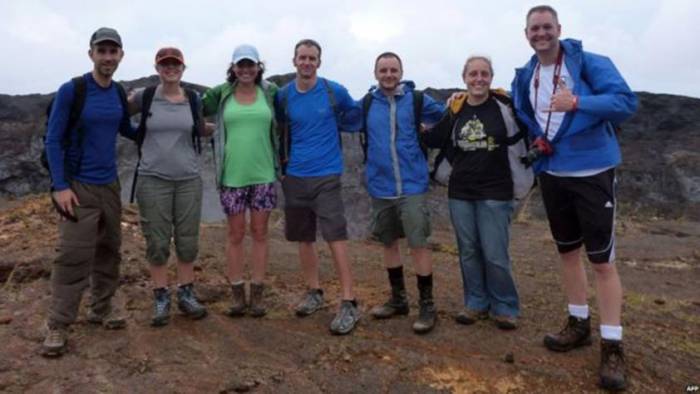 Isolation experiments have been done before: missions to the International Space Station last six months and they have recently done four-month and eight-month-long isolation experiments. But this mission will be the longest ever conducted; it will last one year. Plus, other missions focus on the technical and scientific challenges of the journey. But this experiment will study how the humans interact and coexist in such a small environment.

“I think one of the lessons is that you really can’t prevent interpersonal conflicts. It is going to happen over these long-duration missions, even with the very best people,” said Kim Binsted, a Nasa investigator. 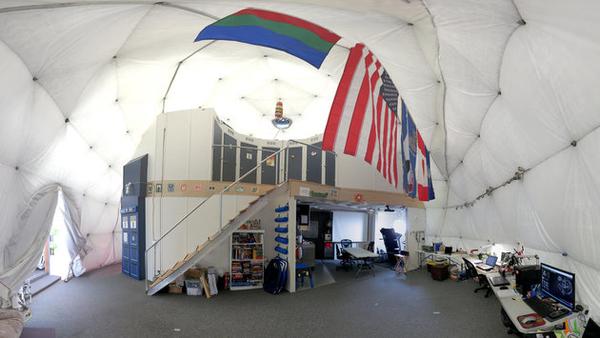 SEE ALSO: NASA Has Discovered A Planet Like Earth