Tropical rainforests can be characterized in two words: hot and wet. They exhibit high levels of biodiversity and an abundance of plant species. About three-fourths of Africa’s rainforests are located in central Africa, namely in Cameroon, Congo, the Democratic Republic of Congo, Gabon, Ghana, Ivory Coast, Liberia, and Nigeria. Everybody talks about the savannahs of East Africa but did you know that East Africa also boasts its own rainforest?

Kenya and Tanzania’s own rainforest 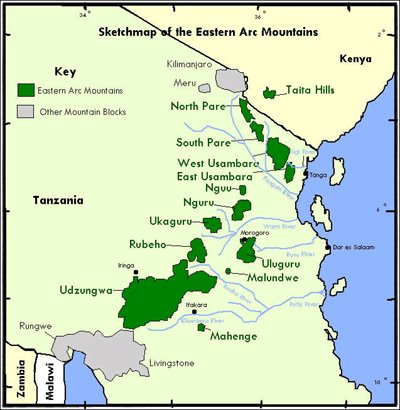 The Eastern Arc Mountains is a crescent-shaped chain of cool, moist mountain islands – rising from a sea of hot, dry savannah – that begins in the very southern tip of Kenya and continues down through Tanzania.

They call it the “Galapagos of Africa” 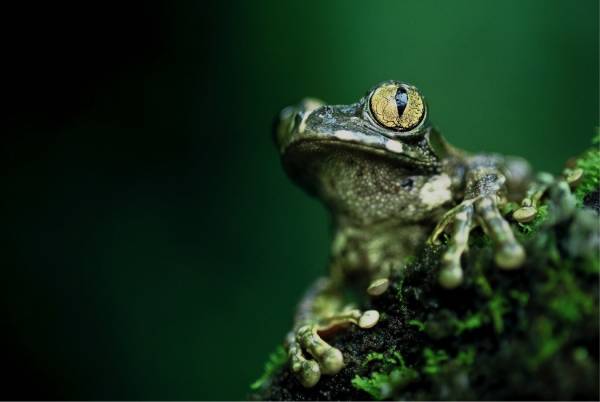 Scientists call the Eastern Arc Mountains the “Galapagos of Africa” because of the high concentration of endemic species found nowhere else in the world.  These relic forests – thought to have survived for 100 million years – are under intense human pressure from illegal logging, uncontrolled fires, and agricultural expansion.

African rainforests are being destroyed at a rapid pace 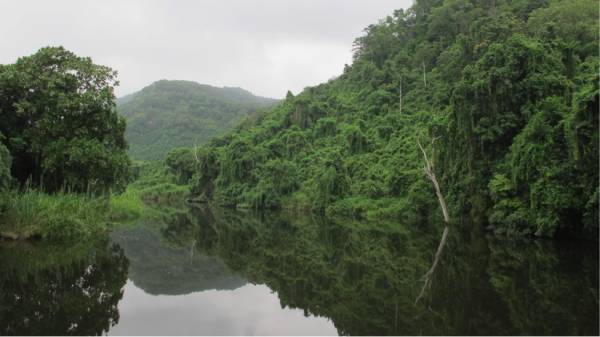 According to the United Nations Environment Programme (UNEP), Africa is suffering from a deforestation rate that is twice as high as the world’s rate. Some sources claim that an estimated 90% of West Africa’s rainforest has been destroyed. Africa lost the highest percentage of tropical rainforests of any continent between the 1980s and the early 2000s. One contributing factor to Africa’s high level of deforestation is its population’s dependence on wood as a fuel for heating and cooking.

East Africa is no exception. Without the ongoing support of organizations like the African Rainforest Conservancy (ARC) and it’s field partner, the Tanzania Forest Conservation Group (TFCG), much of this forest would probably be gone by now. Founded in 1991, the ARC works alongside TFCG, to support a network of more than 200 villages in 7 mountain and coastal regions throughout Tanzania that are protecting 3,000 km2 of forest.

Forests are the lungs of the planet 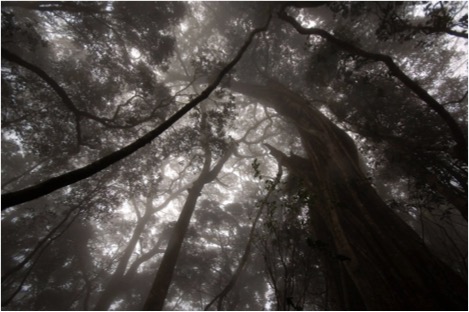 African Rainforests are the right lung of the planet. Trees absorb carbon dioxide, the primary gas causing climate change, and release oxygen. Tropical forests are like big sponges. If they vanish, there will be fewer trees to soak up the world’s carbon dioxide.

Deforestation emits more carbon dioxide than the world’s cars, trucks, and planes combined. Burning and clear-cutting forests only accelerate the release of carbon dioxide into the atmosphere. Farming and logging are serious threats to the environment. Because of these human activities, only 30% of the ancient trees in the coastal and mountain rainforests of Tanzania remain standing.

Climate Change can exacerbate food security, threaten clean drinking water supplies, and increase the occurrence of natural disasters at a rapid pace. And the people living in developing countries like Tanzania are the ones who will ultimately suffer the most from the adverse effects of climate change.

Climate change is real and is happening now! 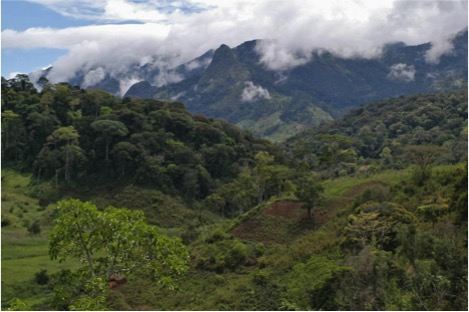 Our world’s complete failure to address climate change with comprehensive domestic and international policies is disheartening to say the least. The environmental movement has been at a critical crossroads for quite a long time now. In fact, all 10 of the hottest years have occurred since 1998. And 2014 was the hottest year on record! We should all be outraged by the current political inertia. 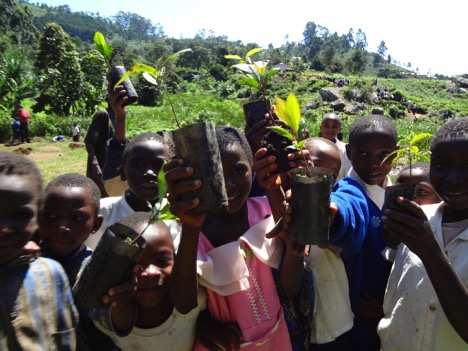 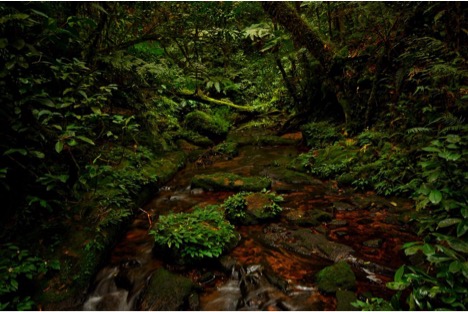 The question is: what can YOU do? It is easy to feel insignificant and powerless in this world, especially when looking at all the environmental problems that surround us. You might not be able to save the planet on your own, but if you work with your local and international community to embody the change you want to see in the world, anything becomes possible.

Check out what the ARC has been able to accomplish since 1991 and find out how you can help here.

SEE ALSO: 10 Places You Must Visit Before It’s Too Late.