In 2012, Quvenzhané Wallis became the youngest nominee for an Academy Award for her work in Beasts of the Southern Wild. She starred in the most recent movie adaptation of Annie with Jamie Foxx last year. Though she has already accomplished much at her age, the twelve-year-old is now going to become an author.

Wallis signed a deal with Simon & Schuster Children’s Publishing, one of the leading children’s book publishers in the world, to create a four-book series that is based on her life. Wallis already disclosed information on the first three books. There will be a picture book that features a character getting ready to go out with her mother to an award show. The first book in the series will be out in January 2017. The second chapter book and picture book will be out in Fall 2017 and the third chapter book out in 2018. 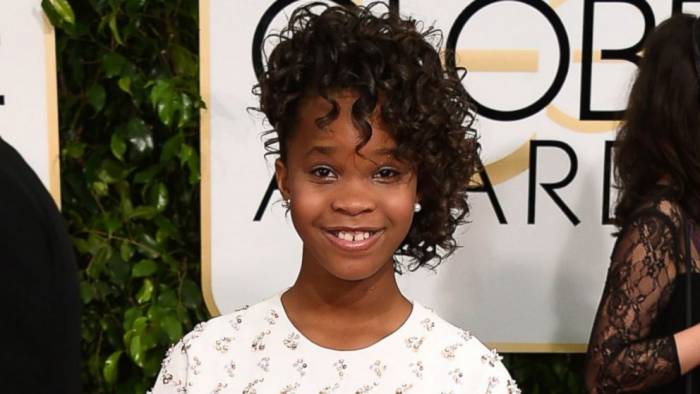 Perfect for children ages six years and up

The books will center on the adventures of a third grader who is a rising star. The adorable story will appeal to children ages six years and up who are primed for stardom. Wallis has been working on movies for the last few years, but she thinks that books are very important as well. “It allows people to form a visual experience in their minds of what is going on in the story,” she says. 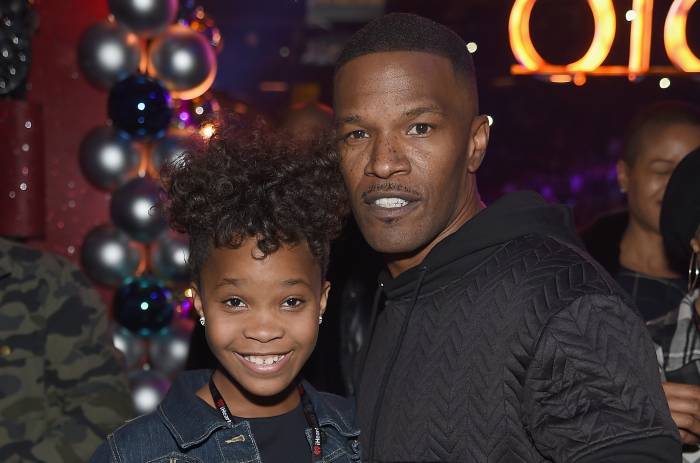 Dawn Davis, the Vice President and Publisher of 37 INK, helped make the book deal. She says: “the characters Quvenzhané has portrayed have an alluring mix of self-possession and vulnerability”. She also noted the necessity for bringing diversity into children’s books. 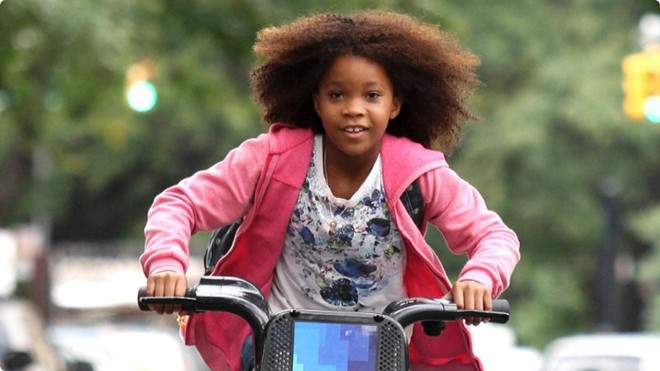