FIFA Finally Sets A Date For Its Next Presidential Election

Two months after a corruption scandal in one of the most powerful sports organizations shocked the world, the executive committee of FIFA has revealed that there will be an election to decide Sepp Blatter’s replacement. Blatter was never charged with any crimes, unlike fourteen other officials indicted on corruption charges. Regardless, the election to pick the next president will take place on February 26th 2016.

It has been a crazy couple of months

From the moment the corruption case against several high-ranking FIFA officials began in May, President Sepp Blatter has been trying to convince everyone that it was not as bad as it seemed. He even accused that it was all just a plot to undermine his presidency. Evidence of corruption kept coming out, but the 79-year-old president managed to get re-elected for a fifth consecutive term amidst all the chaos. However, people inside and outside of the sports organization were not happy about his re-election and wanted Blatter to resign. He resisted at first: last month, he stated that he would “lay down his mandate.”  Obviously, his tune has changed now. 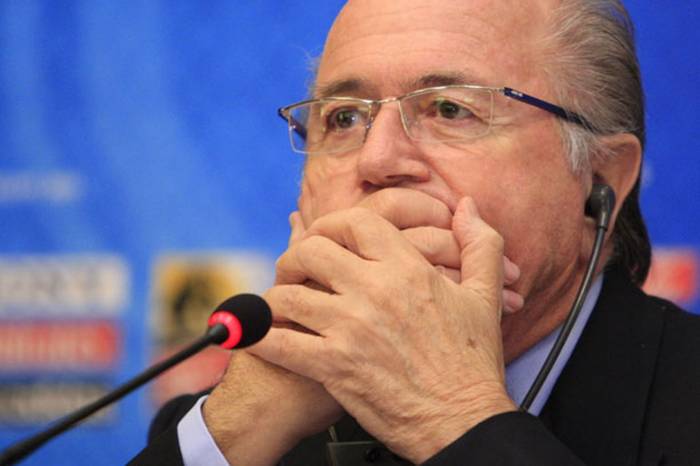 The uncertainty has finally ended

When Blatter first announced that he would resign but did not give a deadline for elections, it was uncertain what would happen. Some believed that he would not actually let go of his power and was just buying time. But it appears that it is not the case, as he has stated that his reign at FIFA is without a doubt drawing to a close. “I will not be a candidate for the 2016 election,” he announced at the press conference. “I cannot be declared responsible for the moral behavior of the members of FIFA.” 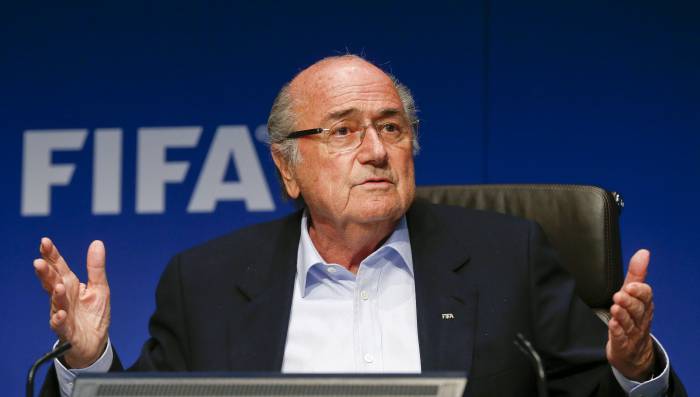 A rough day for Blatter

As if all of this was not bad enough for Blatter, later in the day, British comedian Simon Brodkin snuck into the press conference and threw a pile of money at him. Brodkin stood in front of him and joked about a North Korea bid for the 2026 World Cup. Then Blatter asked for his security to take the comedian away. As he is about to be escorted out of the room, Brodkin says “here you go, Sepp” and tosses fake cash at him. 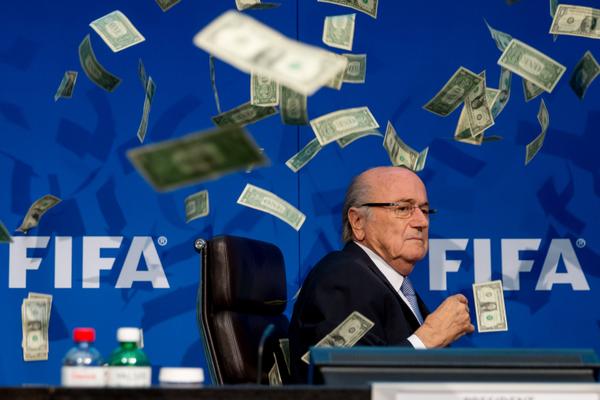 He was not amused

Brodkin was later photographed being driven away by Swiss police.  You can watch the video of the incident here: