Cloning Dogs Is A Lucrative Business For This South Korean Lab

Sooam Biotech Research Foundation is a South Korean nonprofit. The organization focuses on research in advanced biotechnology. Sooam achieved something incredible: it is now the world leading organization in commercial dog cloning. People who are not ready to let go of their beloved pets can give the dog’s genes a second life. 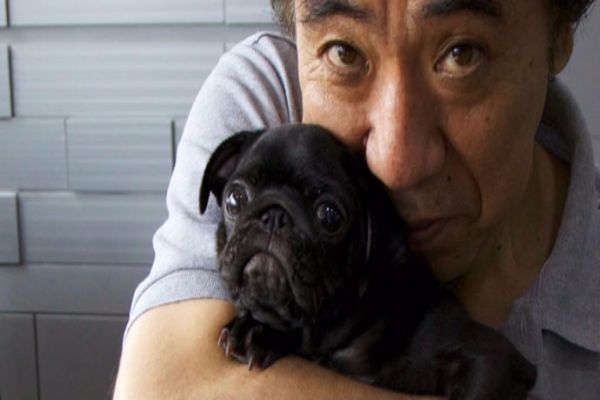 All over the world, people like Junichi Fukuda from Japan are using Sooam to clone their pets. Fukuda travels from Tokyo to Seoul to spend time with his cloned puppy, who is currently too young to go through the airport. The puppy Momotan is a clone of his dog Momoko, who he had for sixteen years.

“She was the best pet in the world for me.  The reason I was able to work hard and become more successful was because I was together with Momoko, that was how much I loved her,” he said.  “[Momotan] acts exactly the same as Momoko, but I understand that she is a different dog.”

How does it work? 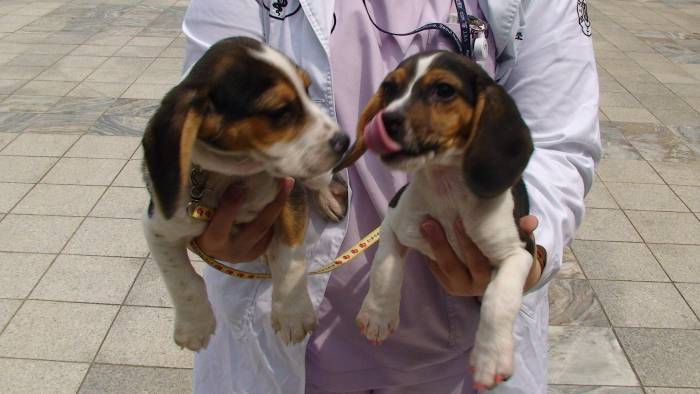 First of all, cloning a dog is not cheap – it costs $100,000. Furthermore, it requires the right kind of cells. All that is needed is a biopsy sample: a small piece of skin from the abdomen. If the dog is still alive, it is much easier. The process can still work if the dog has been dead for less than five days, as long as the body has been wrapped in wet towels and stored in a refrigerator. If the dog is dead, Sooam asks for more skin samples so they can try to find living cells. The samples are put in a box filled with ice packs and sent to South Korea. The biologists at Sooam then get started on a process called somatic cell nuclear transfer: the skin cells are sterilized, the scientists isolate the cells they need, and then put them into a growth medium. After a week or two, they need two dogs to be an egg donor and a surrogate mother. They rent these dogs from a lab animal provider. The organization says it can clone dogs of any age, size, or breed, and that about one out of three cloned embryos will develop into a healthy puppy.

It is very controversial 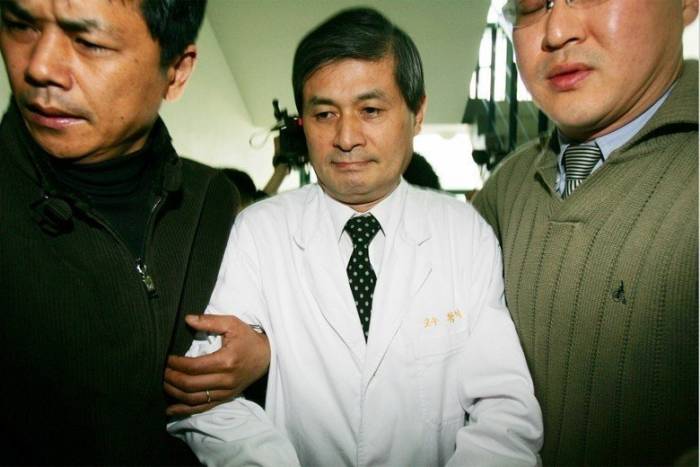 Sooam says their puppies are healthy and happy. “These puppies don’t know they are clones,” biologist David Kim said. But many do not like the idea. One source of controversy is the use of lab animals for the egg donors and surrogate mothers. Others find the very concept to be exploitative of people’s emotions. Even though the clones are created from the genetic material of another dog, it is not exactly the same. The clone could have a completely different personality than its predecessor. Beth Shapiro, a biologist at the University of California-Santa Cruz, believes that Sooam’s practices are predatory –

“They’re preying on people’s heartfelt and sincere love for a pet to give them a genetic clone as if it’s the same thing, but it’s not,” she said.

The founder of the organization, Woo Suk Hwang, also has a bad track record. Hwang was once hailed as an innovator in cloning. In February 2004, he had reported that his team had extracted stem cells from a cloned human embryo, which would have been a scientific breakthrough. In 2005, an ex-associate of his informed the media that Hwang had ethical breaches in how he found egg donors and that he had fabricated the results of his research. Now, eight years later, Hwang has made a comeback with Sooam.

They are pushing the limits of cloning 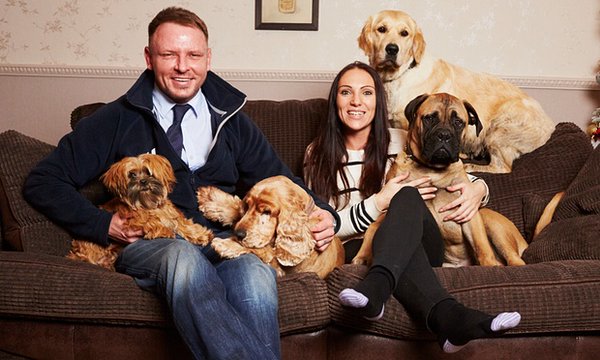 Though Sooam claims that they can only use cells from a dog that has been dead for less than five days, they were able to successfully use cells that had been dead for twelve days. When UK resident Laura Jacques lost her dog Dylan to a brain tumor, she was distraught. Her partner, Richard Remde, was concerned for her and wanted to make it better. The cells they took from Dylan immediately after his death were not properly refrigerated and did not grow. Sooam said they could try to use older cells that were stored in deep freeze for over a week, but the chances of success were low.  “

“We didn’t think it were going to work,” Remde said.  Jacques added “It was never our plan to rush into cloning Dylan, but by the time those cells had gotten to the stage where they were ready to either freeze or clone, they just weren’t strong enough that they could guarantee they’d survive being frozen.  We kind of felt like it might be our only chance. We didn’t take this decision lightly — it was an emotional rollercoaster.”

Miraculously, the procedure was successful. They got not only one, but two clones from Dylan named Shadow and Chance. They are also planning on adopting the surrogate mother and egg donor. Both understand that these clones will be different from their old dog.

“To be honest, I don’t want them to be too similar to Dylan,” Jacques said. ” I’d never want these puppies to be an exact replica. We’re not trying to replace him.”

This procedure has the potential to save certain species 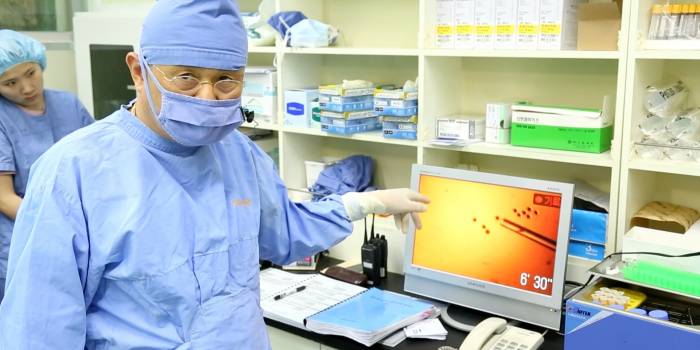 While the process of cloning dogs is being criticized by some, it is providing Sooam with funding and test subjects. The company is making advances in genetics that could lead to improved medicine. The researchers would like to keep pushing the boundaries of cloning, just like they did in Dylan’s case. Since they were able to use cells that were much older, this means that they could potentially repopulate endangered species and even resurrect extinct species.

SEE ALSO: A 2-Legged Rescue Puppy Learns How To Walk Thanks To 3D Technology.