15 Child Actors Who Did Not Age So Well

Most kids are cute, especially those who make it to TV. As they grow, people’s physical appearance will change, and that change can sometimes affect some careers. As Michael Jackson once said: “Because I think every child star suffers through this period because you’re not the cute and charming child that you were. You start to grow, and they want to keep you little forever.” The following actors and actresses certainly relate to what the King of Pop said as they went from cute to mute.

Daniel is not ugly, but he certainly does not look as adorable as he did during his Harry Potter days. In 2008, Radcliffe revealed that he suffers from a mild form of the neurological disorder developmental coordination disorder, a motor skill disorder. 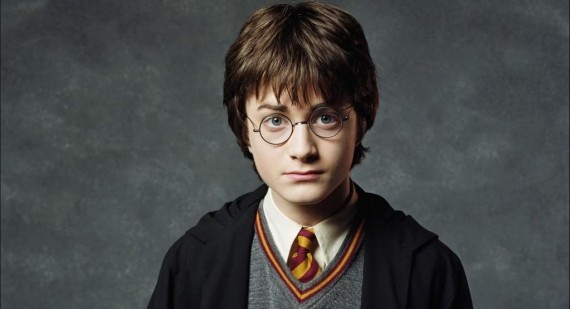 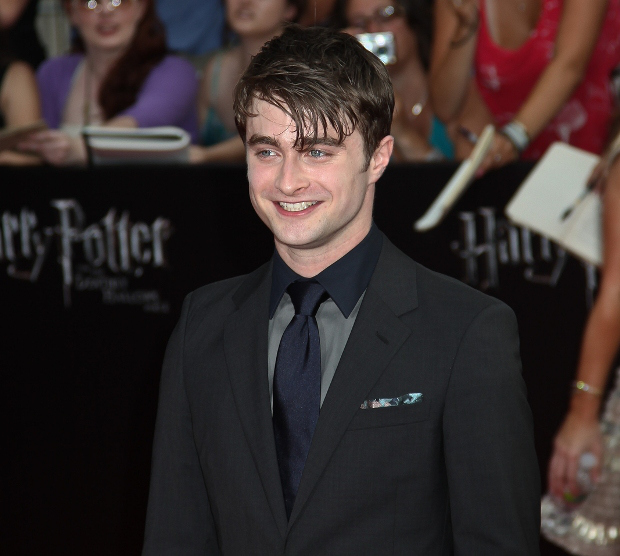