8 Mansions That Were Left Abandoned

These homes once belonged to very powerful people. The mansions are all fascinating to look, and they come with some of the most intriguing stories. 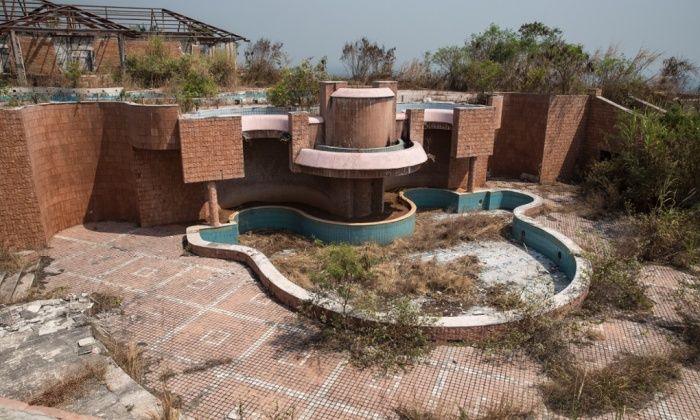 Congolese dictator Mobutu Sese Seko once owned three palaces in a tiny village called Gbadolite, or the “Versailles in the Jungle”. The palaces were filled with luxurious furniture, parking lots with fleets of Mercedes, sports facilities, a discotheque, its own hydroelectric plant and an airport runway able to accommodate a Concorde plane. Mobutu once employed more than 700 staff including chauffeurs, chefs and servants as well as 300 soldiers to take care of Gbadolite. The palaces were raided when he was ousted from power in 1997. Today, locals charge visitors a small fee to visit the former president’s estate. 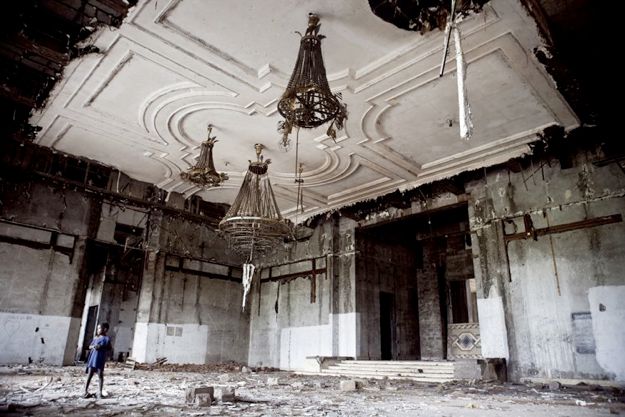 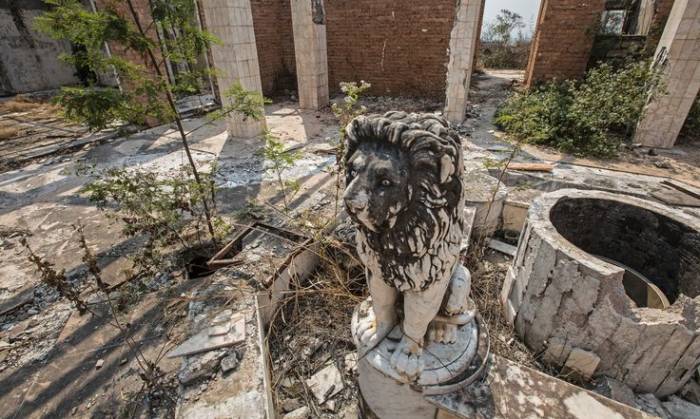 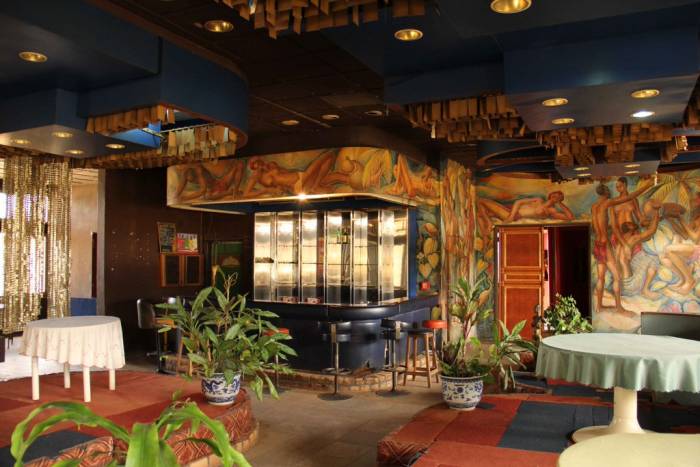 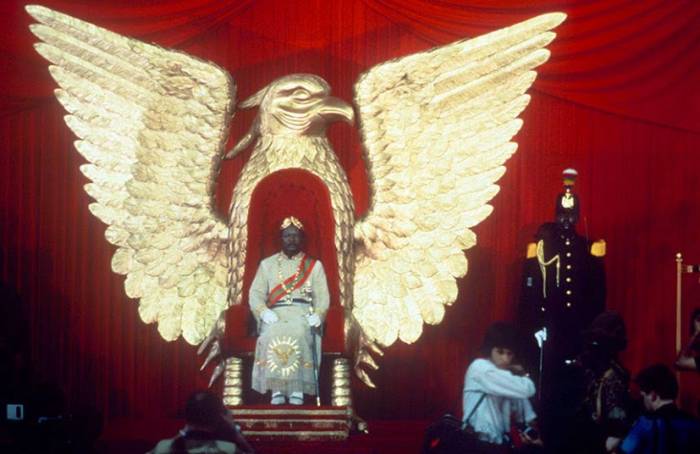 During the 1970s, Bokassa changed his title from President for Life to Marshal of the Republic, to Emperor of Central Africa. He held a lavish coronation ceremony when the regime became the Central African Empire. The festivities cost his country roughly $20 million. During the ceremony, he sat on a golden throne and invited his guests to enjoy more than 25,000 bottles of Moët & Chandon, Château Mouton-Rothschild, and Château Lafite Rothschild. Bokassa built a palace in the city of Berengo with several a swimming pools, a mini zoo, and an airplane runway. Today, the residence is owned by the state and is in desperate need of renovation. 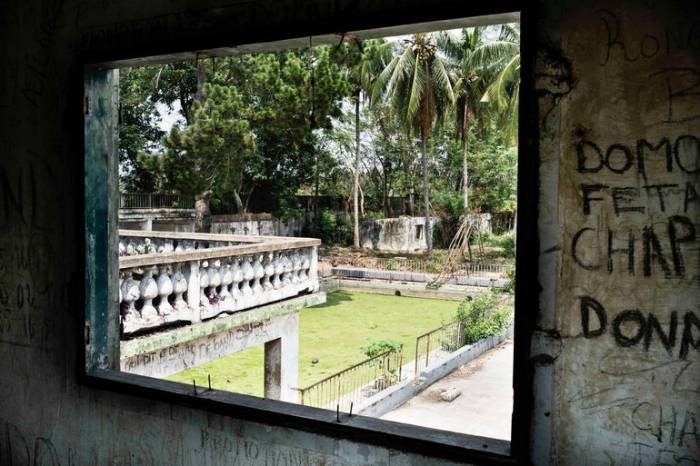 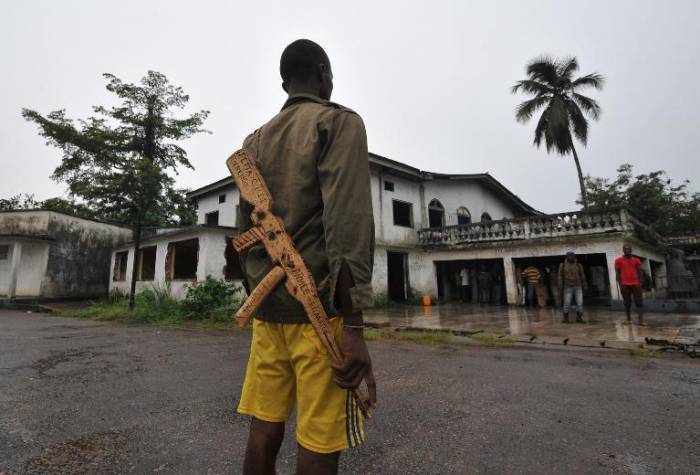 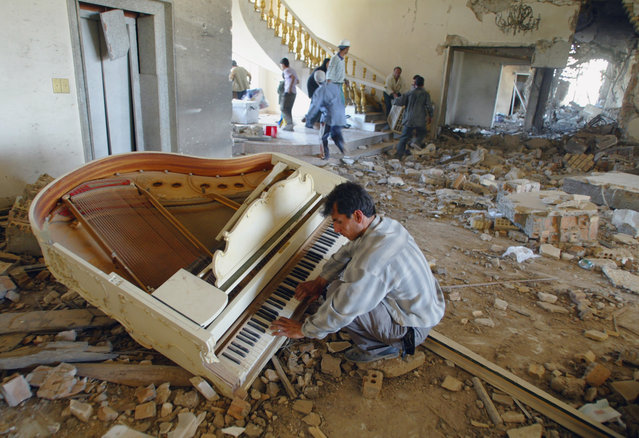 The former Iraqi dictator had a particular taste for luxury. Some of his former palaces were looted and left in ruins, and others were transformed into U.S. military operations centers. 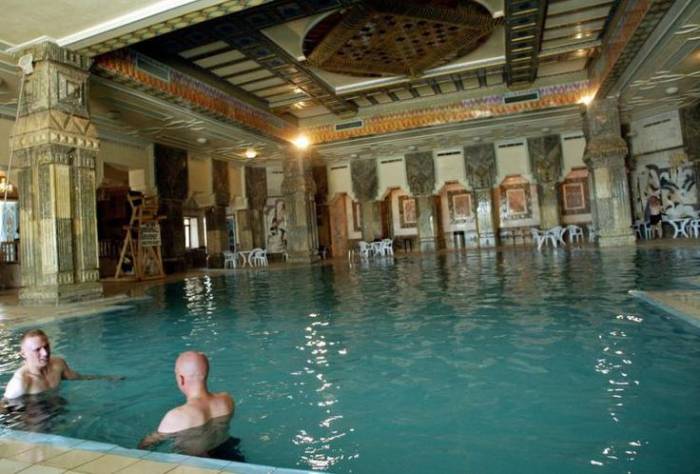 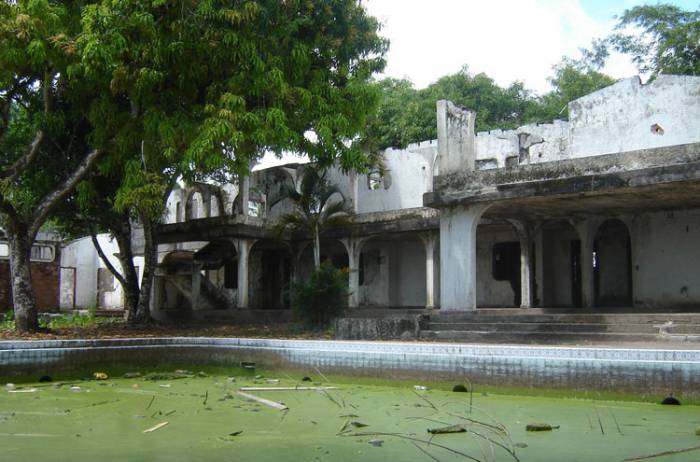 Pablo Escobar was the wealthiest criminal in history with an estimated known net worth of $30 billion by the early 1990s. Escobar owned several luxury cars, 15 planes, six helicopters and a few homes. His most famous estate is the Hacienda Nápoles located in Puerto Triunfo. The 5,500-acre property had a zoo, a dinosaur park, and an airport runway. It served as his main residence. After Escobar died, the Colombian authorities seized the property and turned in into a park. 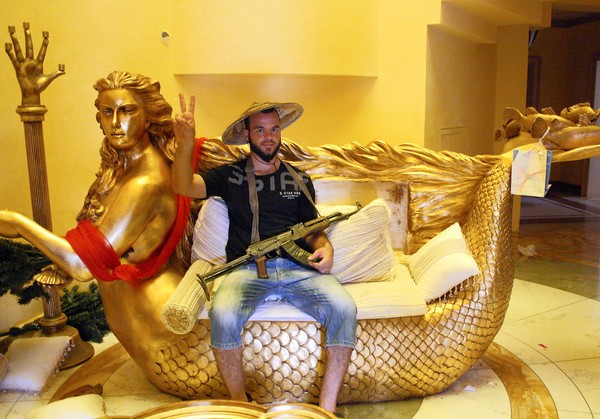 The Gaddafi family reigned over Lybia for decades. The leader and his close ones owned several assets in the country. A zoo, a fairground, indoor pools, countless murals, parking lots filled with luxury cars, name it, they had it. As the rebels took over the country, these palaces were either seized or demolished. You can tell that Gaddafi was paranoid about his safety because most of his residences had bunkers or secret passages. 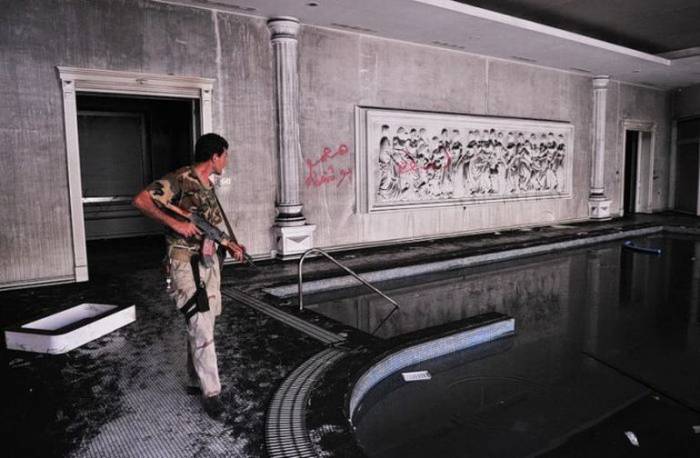 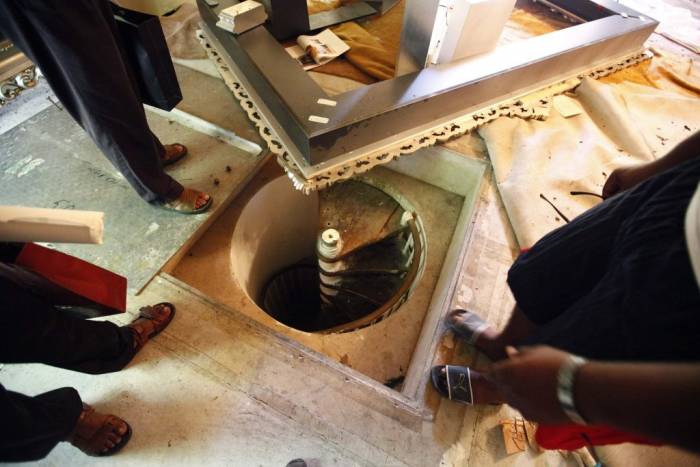 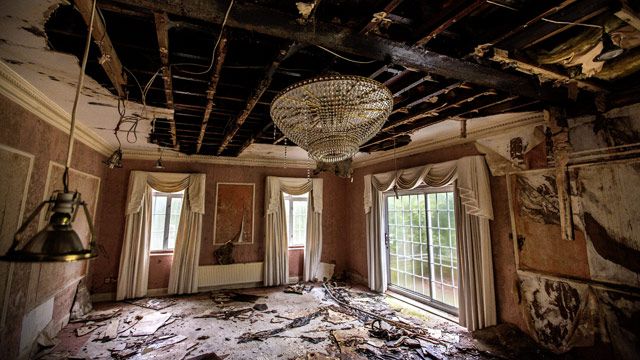 Britain’s most expensive properties are located in “Billionaires Row” in north London. More than 16 mansions with a combined worth of about $500 million have been totally empty since they were purchased. Some of these mansions are registered to companies located in tax havens, while others are rumored to belong to the Saudi royal family. 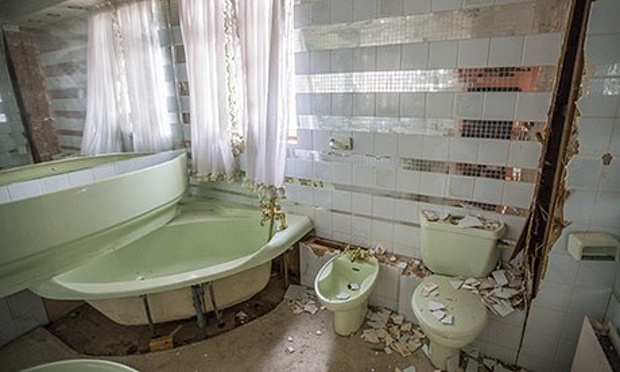 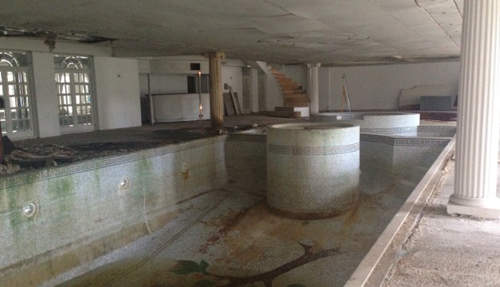 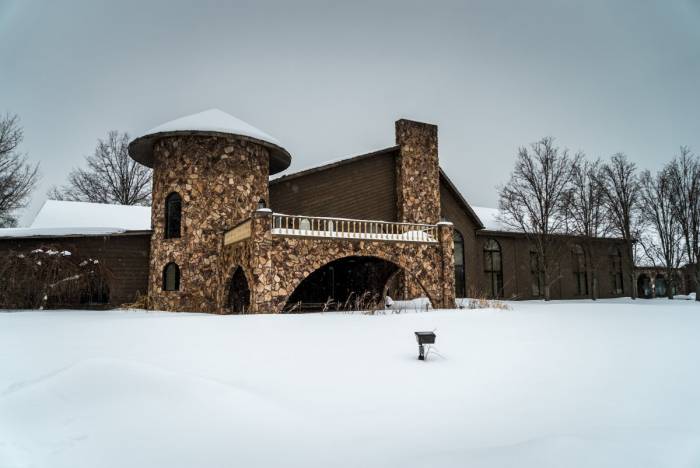 Heavyweight champion Mike Tyson was forced to sell his 19,500-square-foot mansion in Southington, Ohio. It was his residence from 1980 to 1999. The house was purchased by Paul Monea, a TV marketer, for $1.3 million. Monea is currently in jail on money laundering charges and the property has been sold to Trumbull County developers. The house has been vacant for decades. The new owners plan to transform the house into a church. They have invited the former heavyweight champion to attend services. 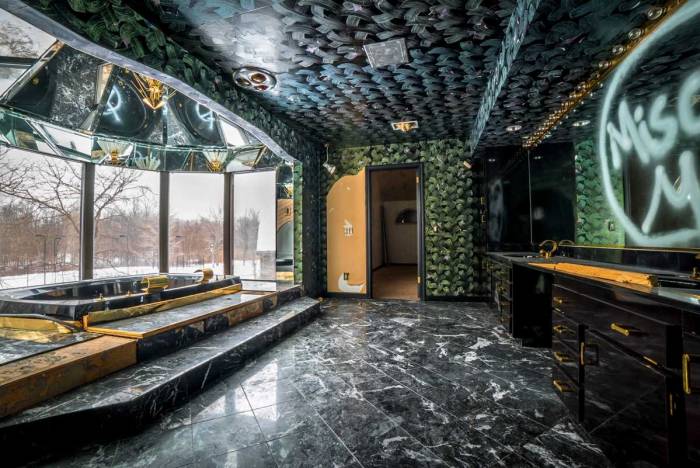 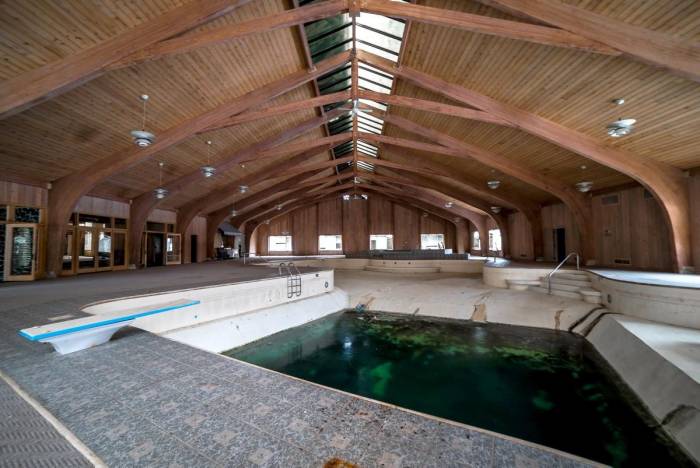 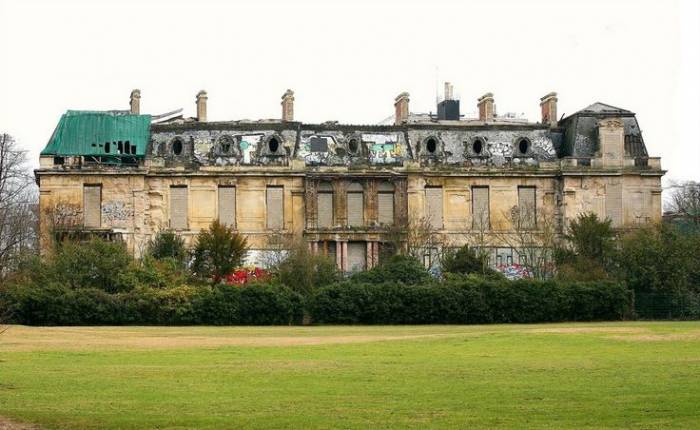 The Château Rothschild was abandoned by the Rothschilds when they fled to England prior to the arrival of the Germans in Paris during WWII. The house was occupied by the German army and then by the U.S. army. After the Americans vacated, the family never returned. In 1979, James Mayer de Rothschild’s youngest son, Baron Edmond, sold the castle for a symbolic franc to the city. The city sold the palace to a wealthy Saudi man for about $10 million. 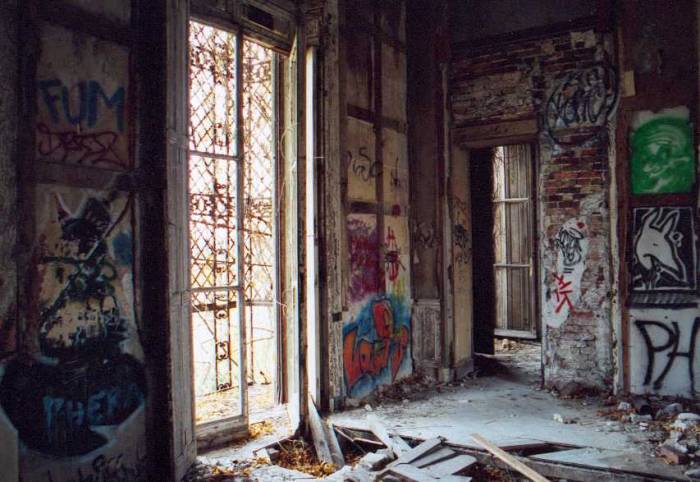