According to the World Health Organization (WHO), 48% of the world’s population has never consumed alcohol. What about the remaining 52%? In the latest version of the Global status report on alcohol and health 2014, the WHO researched alcohol consumption levels per country. Keep in mind that the scope of this study is based on the segment of the population that actually consumes alcohol, as opposed to the countries’ overall populations. This a key point that significantly changes how the data could be interpreted. For instance the reason why Chad is on top of the list is not because Chadians, in general, drink a lot, it is rather a factor of the quantity of alcohol consumed by drinkers.

Please bear in mind that alcohol abuse can seriously damage one’s health. According to the WHO, alcohol kills approximately 3.3 million people each year, which accounts for 5.9% of mortality. 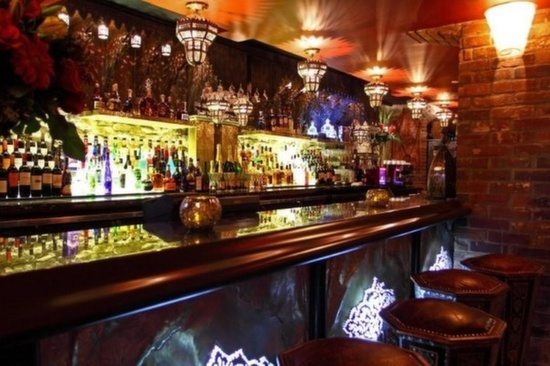