Marrakesh-born Achraf Baznani is a self-taught photographer and filmmaker. He has no formal photography education, but his images have been praised by many photography lovers. His Facebook page has over 100,000 likes and his online portfolio also gets thousands of views. Baznani likes to play with scale and proportion in his pictures, which creates a dream-like and introspective image.

The photos are surreal

Some of his photos have a small human figure, often the artist himself, appearing trapped within objects. This piece titled Caged shows him trapped in a glass jar. 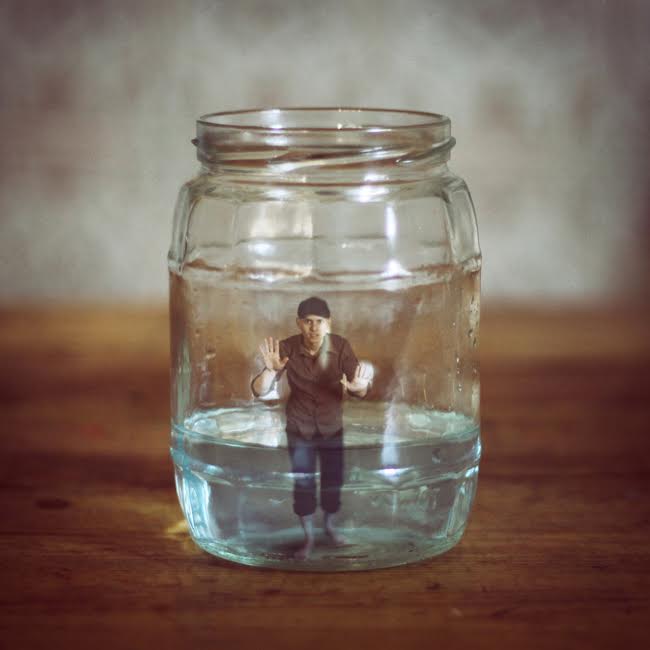 They are often very reflective

This image, showing the artist sitting on a camera while holding a camera, is accompanied with the caption An essential aspect of creativity is not being afraid to fail. 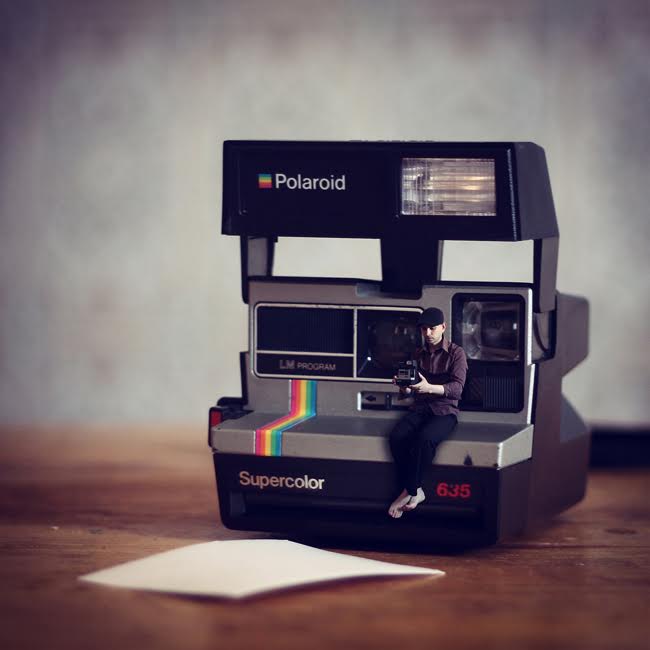 Another thing Baznani does is play with the body parts in a photo, essentially dissecting himself. In one photo, he cleanly removes his brain from his cranium. In another, he twists off his hand. The one where he removed his face is called The Real Me. 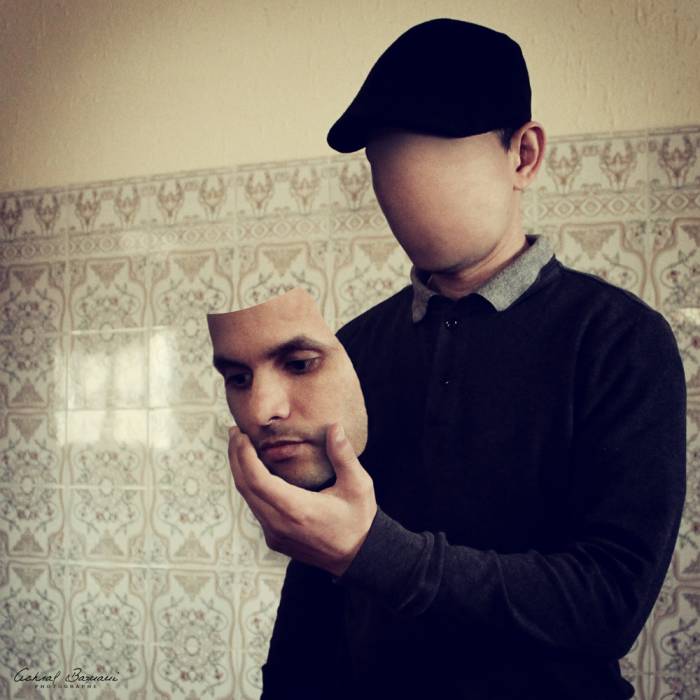 Focusing on the concept

“Conceptual photography is, first and foremost, about the concept of the photo. A conceptual photographer is trying to bring some message about to the viewer, be it a political advert or a social commentary or an emotional outcry.” 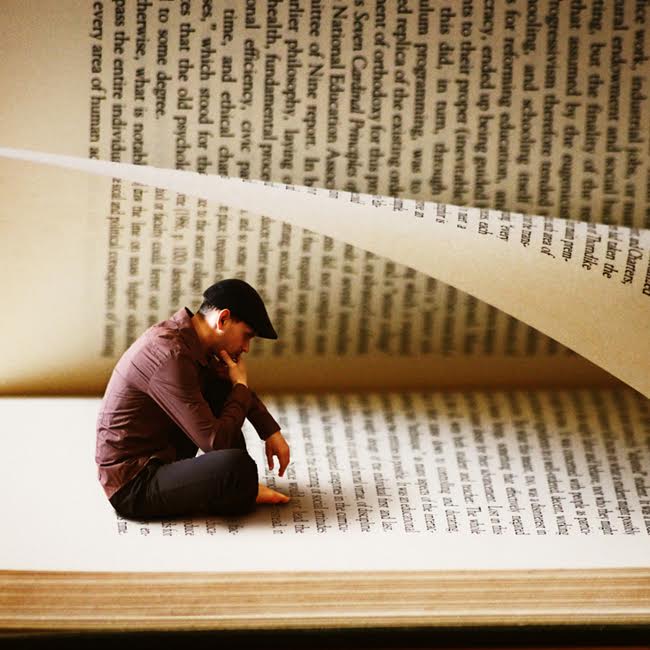 An abstract form of art

“There is some level of abstraction, thus, in my works: the image is not an explicit example of the concept, but a general expression of the idea,” he explains. 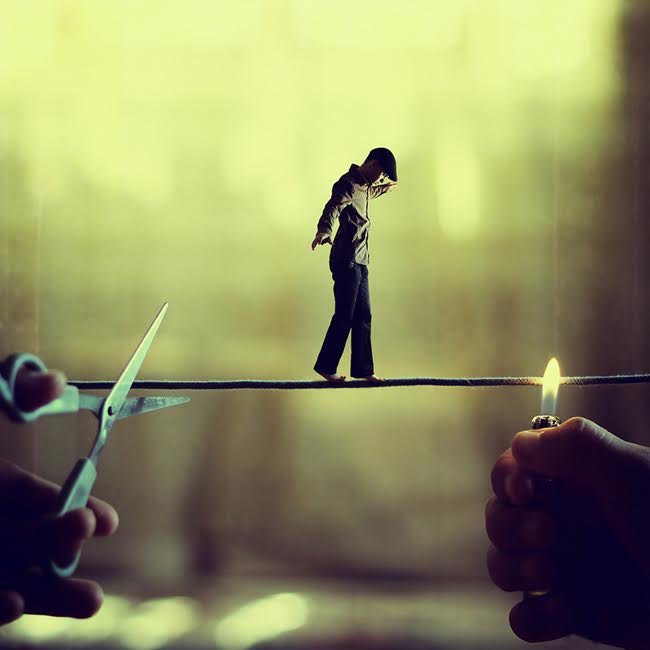 “Conceptual photography makes healthy use of graphical symbols to represent ideas, movements, moods, anything and everything that the photographer might want to include in the message of the photograph.” 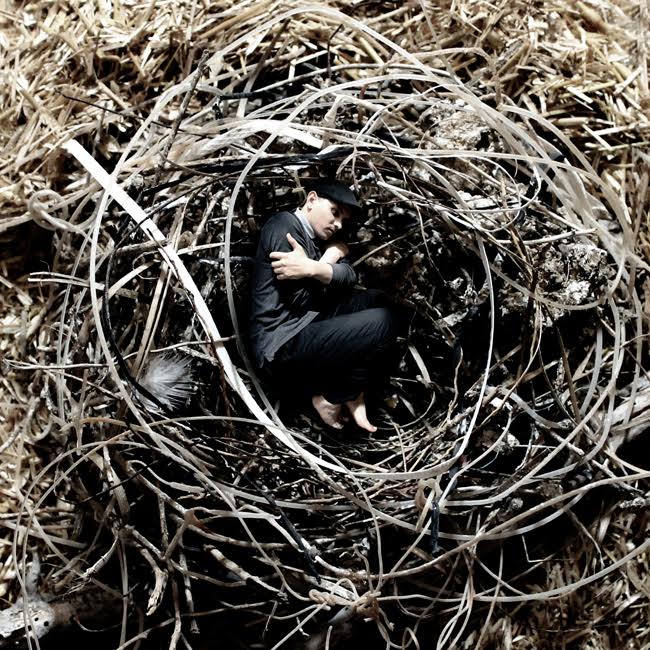 They often tell a story

“There is a variety of ways a concept falls into place, most often it starts with a spark of inspiration and grows from there, whether it is a person, design, story that needs to be told, regardless, it all starts with a single point.” 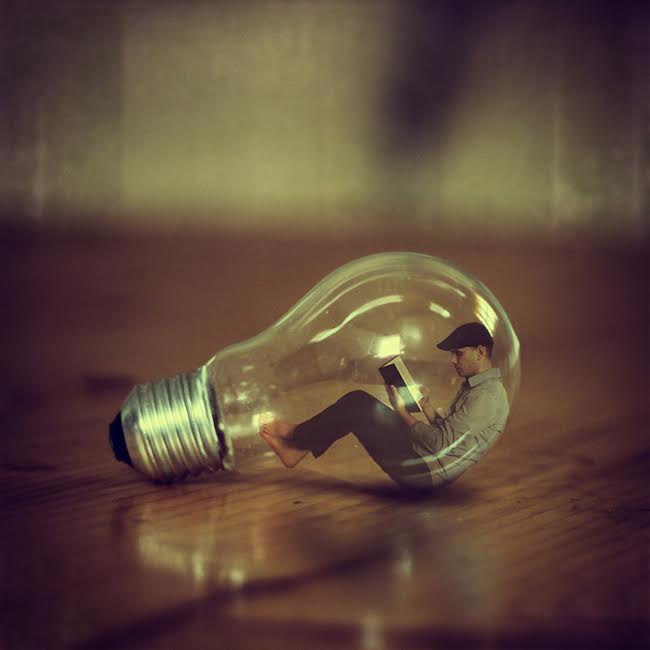 “I spend the rest of my time meeting people, creating, and really just living life. I think the best way to being inspired is not to just try to emulate others, but to find what inspires you in life and trying to capture and share it.” 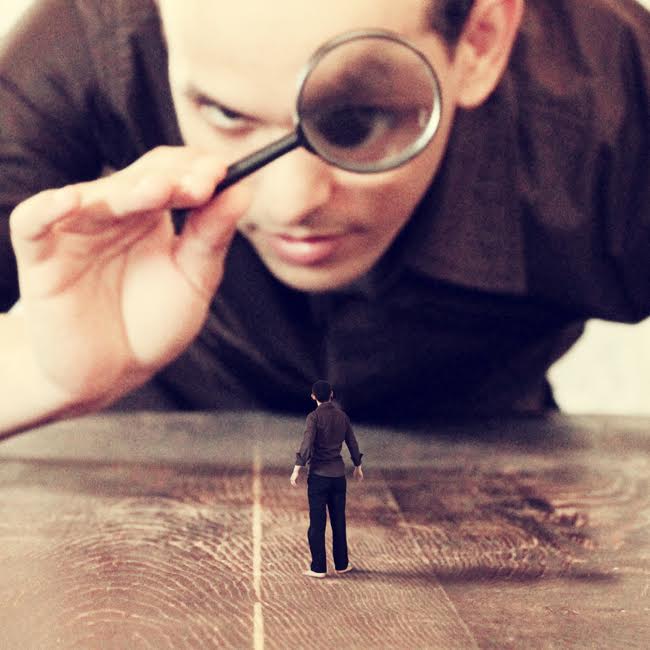