World’s 20 Richest Football Clubs. See Which Teams Made It To The Top 3.

The Deloitte Football Money League is a report that focuses on a football club’s ability to generate revenues annually. The consulting company  released the 19th version of the report, which was published after the end of the 2014- 2015 season. The ranking took into consideration several metrics (financial and non-financial) that include the club’s worldwide fan base ( merchandising, sponsorships, ticket and corporate hospitality sales), the broadcast audience and the on-pitch success in leagues, cups, and competitions. The combined revenues of the top 20 clubs exceeded 6.6 billion euros. 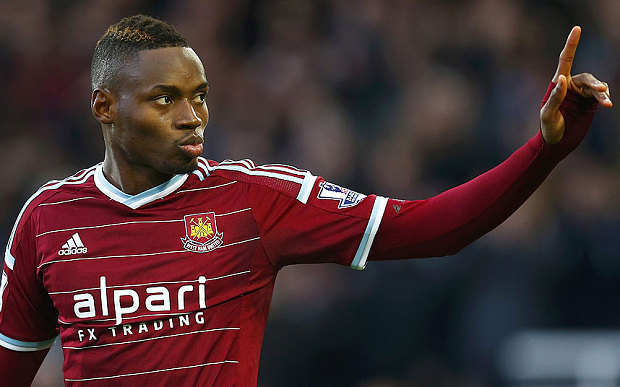 The club’s overall revenue increased by 5% to €160.9m compared to the previous season thanks to a sponsorship partnership with Betway and a fruitful broadcasting deal. 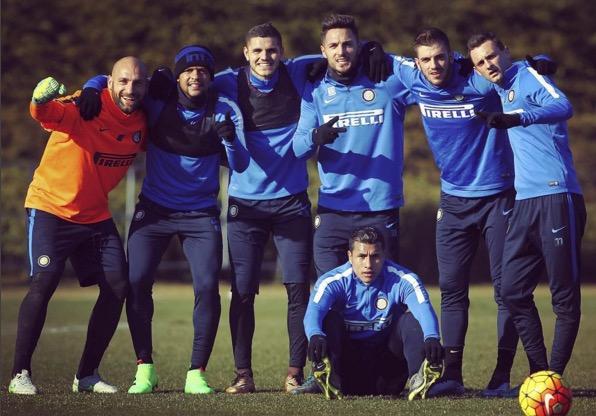 The Azzurri have now fallen to their lowest ever position. The club’s commercial income has decreased by 16%. Hopefully, the proposed new stadium will help Inter Milan boost its revenues in the near future. 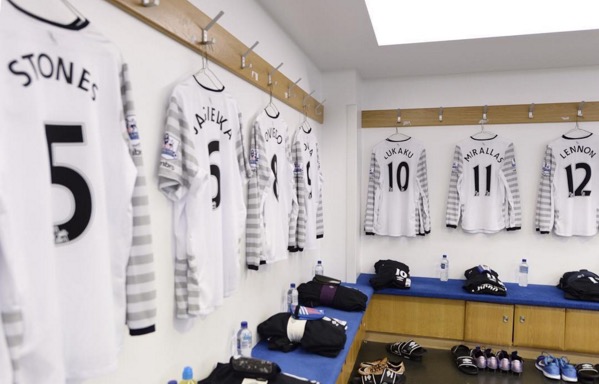 Everton solidified its presence in the Football Money League table thanks to a considerable amount of broadcast revenues. 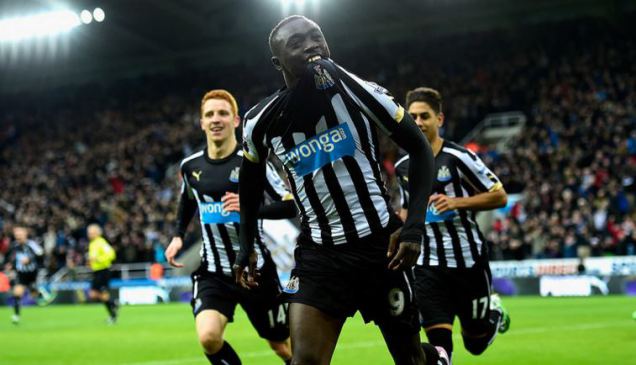 Newcastle did not have the best season last year. However, the Magpies have the third-highest average attendance in the English Premier League with 50,500attendees per game, wich resulted in €32.2m of matchday revenue. In addition, broadcast revenues contributed to 60% of the club’s income. 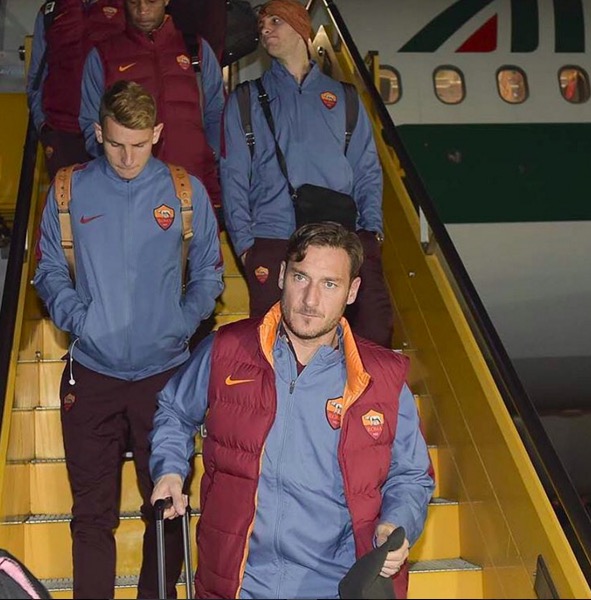 Roma’s return to the Champions League helped the club increase its overall income by €53m (42%). 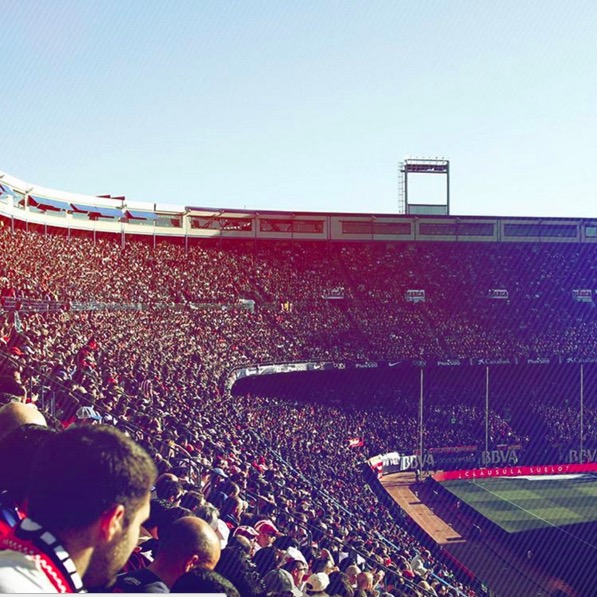 The rise in attendance in league games increased matchday revenues to €4.7m (14%) and commercial revenues to €63.3m (55%). The club plans to build a new stadium that should solidify the finances. 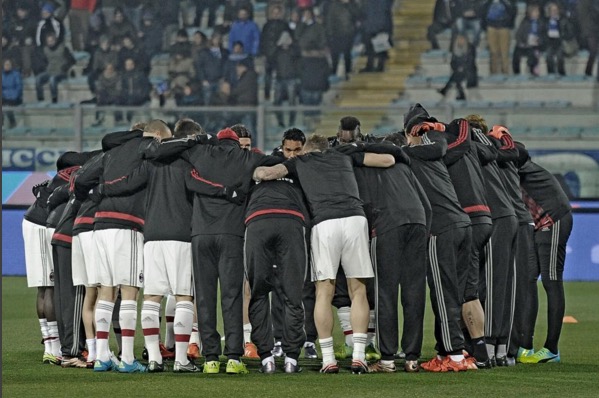 AC Milan fell out of the top 10 for the first time last year. They are now ranked at number 14. Maybe their renewed jersey sponsorship with airline company Emirates will help them solidify their finances. 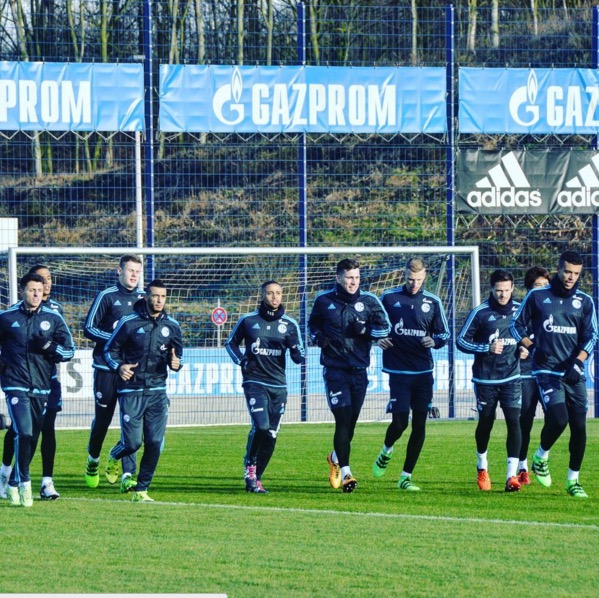 This is Schalke’s 13th consecutive season the Football Money League. The club experienced a €3.6m drop in matchday income. 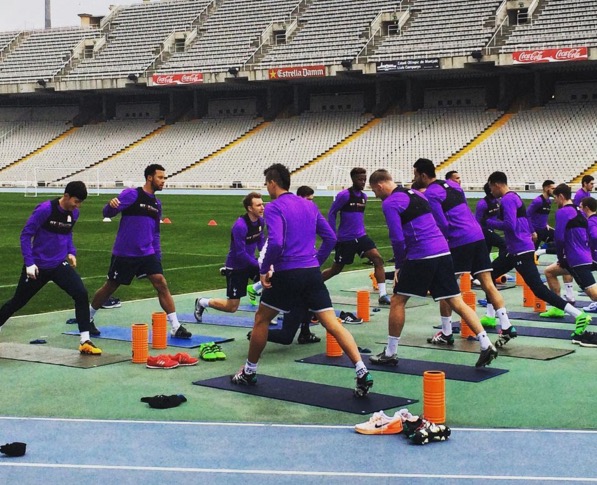 Tottenham benefited from a 38% increase in commercial money. That is because the team signed a sponsorship deal with AIA. The new stadium that will open in 2018 is another strong income generator. 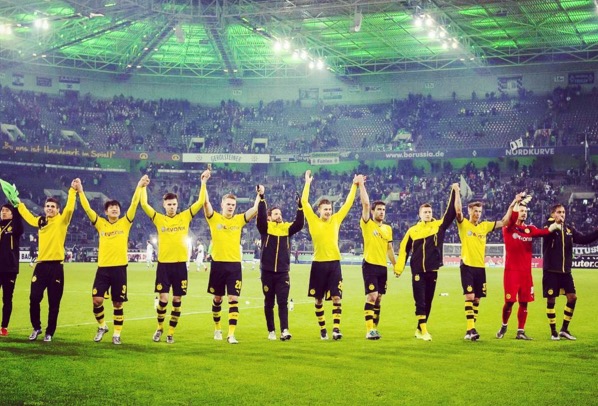 The club had a disappointing season yet, the organization earned a club-record €280.6m in overall revenues. The commercial income grew by 16% to €144.3m. 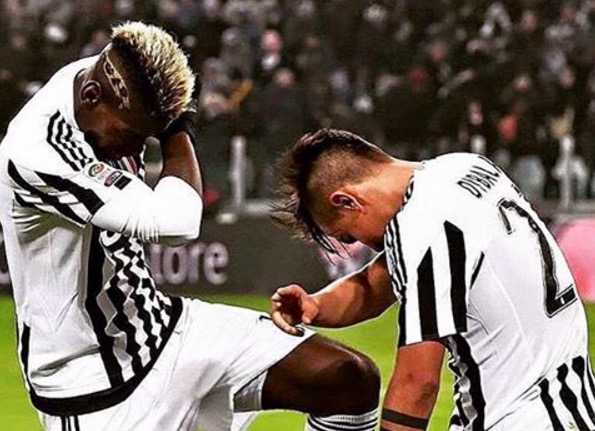 Some people were surprised to see Juventus make it to the Champions League final. The team made a record €89.1m just from Champions League broadcast rights. The overall revenues rose by 16% to €300m. 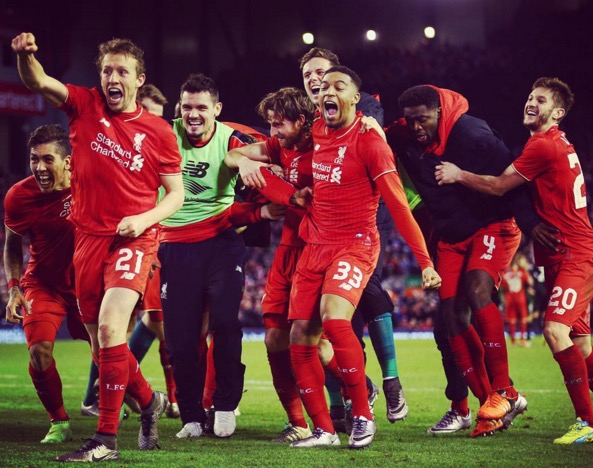 Liverpool managed to remain 9th on the Football Money League despite a disappointing Champions League. 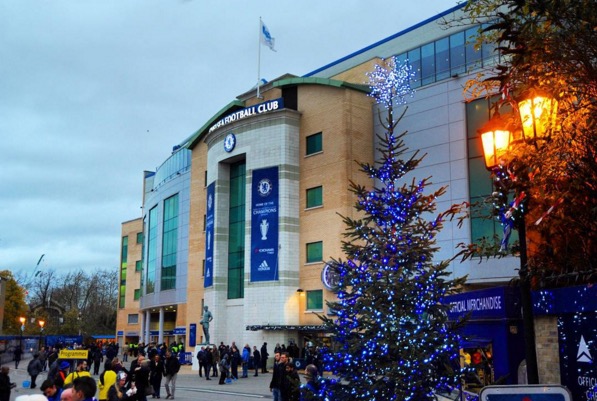 The Blues may have won the Premier League title last year but the club’s overall revenues dropped by 2% because of the loss in the last 16 of the Champions League. Chelsea just signed a 5-year sponsorship deal with Yokohama Rubber for €160m. 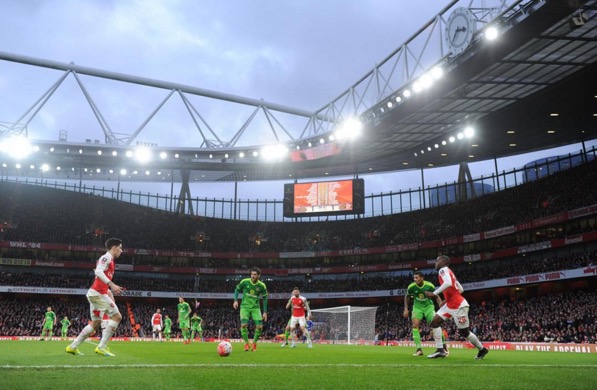 Arsenal signed a new partnership with Puma and the club’s broadcast revenues increased by 4% to €132m. 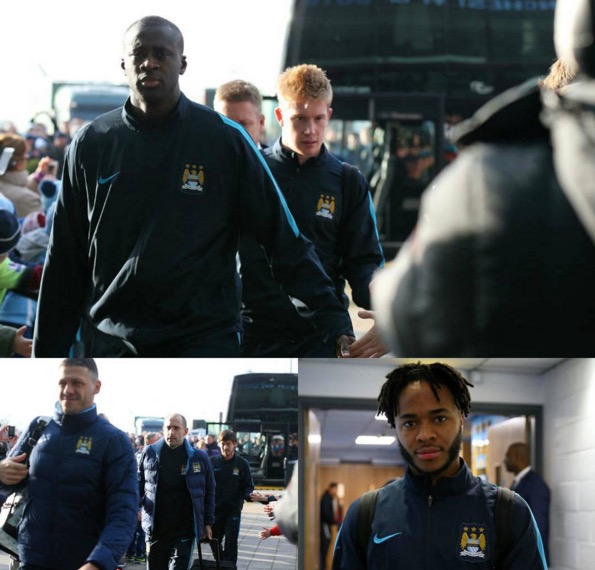 Manchester City enjoyed a record-breaking year in terms of overall revenues. The organization made €463.5m thanks to a 4% increase in commercial revenues and a 25% growth in broadcast income. 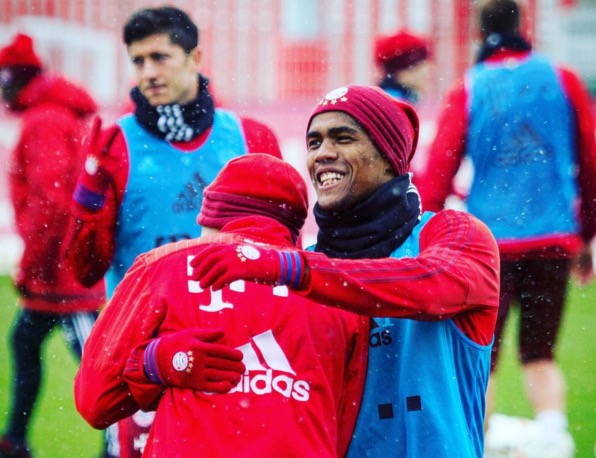 This is Bayern Munich’s lowest ranking on the Football Money Table since 2007. That is because the club no longer dominates the domestic commercial space like they once did. 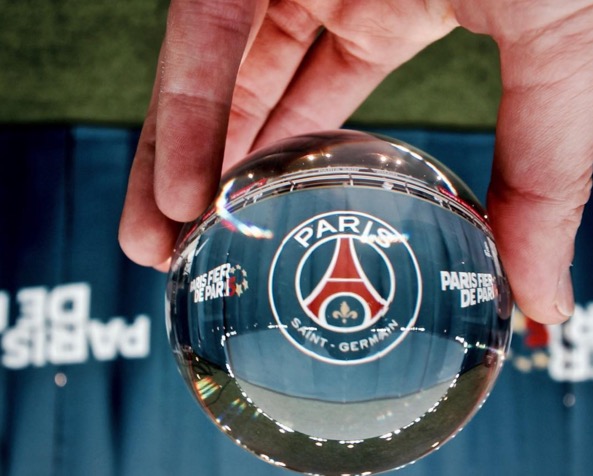 PSG managed to increase its global revenues by €9.5m. The club earned a huge sum of money from its commercial operations (€297m). It is the highest in the Football Money League.

Manchester United is no stranger in the top 3. Half of the club’s income is generated by commercial revenues. Man U recently landed a 10-year deal with Adidas. Cha-ching! 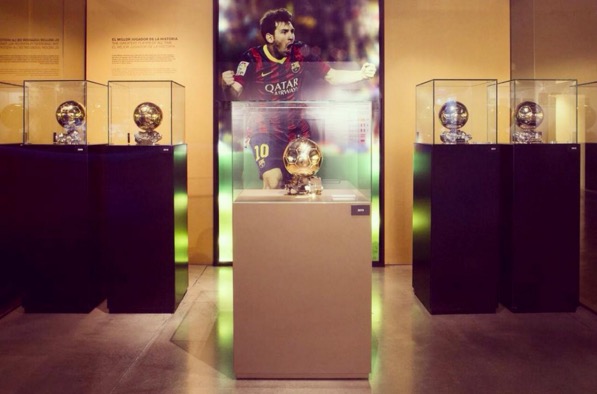 This is the Catalan club’s largest ever year-on-year revenue increase. Broadcast and commercial revenues respectively rose by 10% to €199.98m and by 26% to €244.1m. 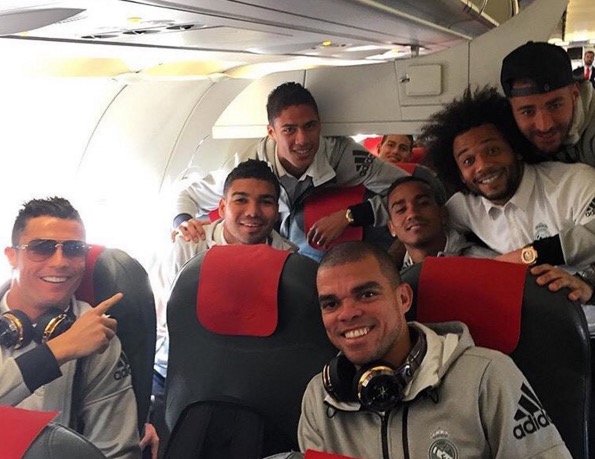 Real Madrid lands on top the charts for the 11th year in a row. The club generated €22.7m from commercial business.The planned redevelopment of the Santiago Bernabeu stadium could open new revenue streams.