American philanthropist Andrew Carnegie once said: “No man can become rich without himself enriching others. The man who dies rich dies disgraced.” Many successful businessmen think about sharing and giving back to their community at some point in their lives, and engage in philanthropy. Some say it is out of generosity, and others believe that it is for tax reasons. One way or another, the money spent for charitable purposes is needed and has some type of impact on someone’s life. The following businessmen believe that sharing is caring. They have donated a combined amount of $106.8 billion according to research firm Wealth-X. 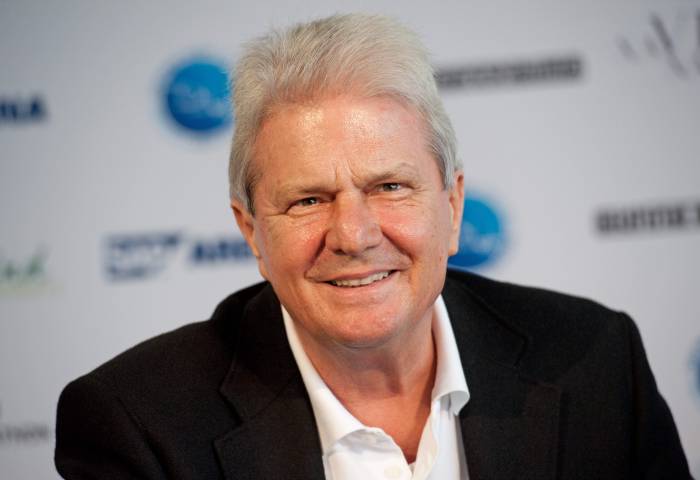 German IT entrepreneur Dietmar Hopp co-founded SAP, the famous software company. Through his foundation called Dietmar Hopp Stiftung, he donated a total of $1 billion to support local education, sports, and health causes in his hometown in Germany. He is worth $6.3 billion. 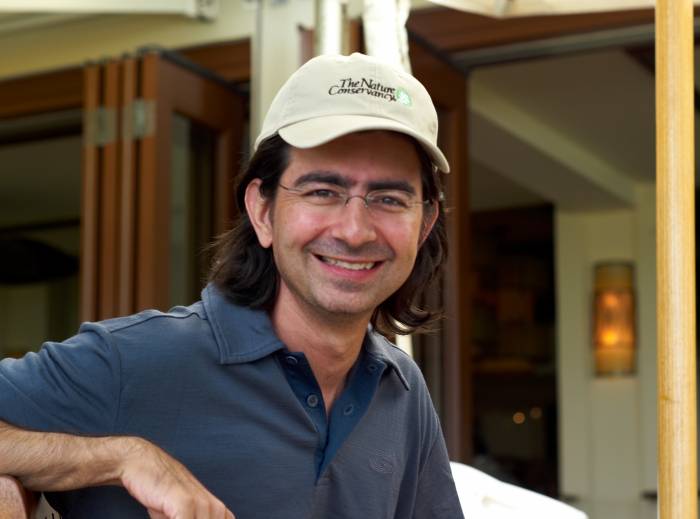 Pierre Omidyar, the French-Iranian-American businessman is the co-founder and current chairman of eBay. In 1998, he started the Omidyar Foundation with his wife. The organization donates to several causes including entrepreneurship, food, technology and energy. In 2015, Omidyar reportedly donated $270 million worth of his eBay shares to undisclosed charity. So far, he has given away an estimated $1 billion dollars. 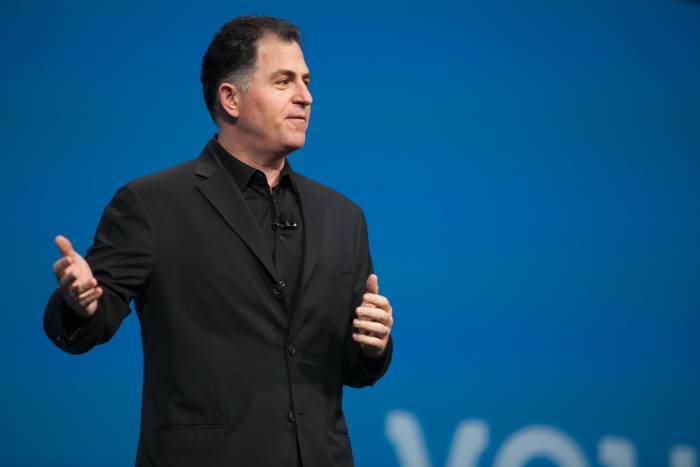 The chairman and CEO of the computer manufacturer, Dell, likes to support education, social and human services, arts and culture, and community development causes. According to Wealth-X, his lifetime donations are estimated at $1.1 billion. His foundation pledged to donate $25 million to build a 211-bed hospital in Austin, Texas. 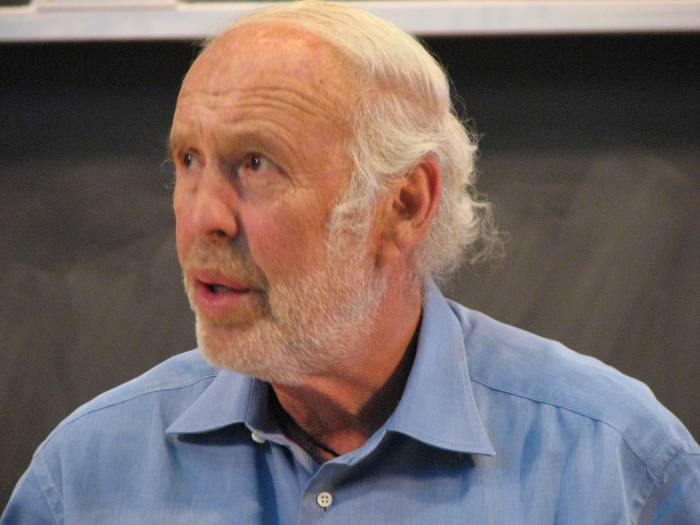 James Simons is the chairman of Renaissance Technologies, a very successful hedge fund that owns $65 billion in assets. With his wife Marilyn, he opened the Simons Foundation, which primarily supports educational causes. They have also opened two other organizations in memory of their two sons who died in 1996 and in 2003: the Paul Simons Foundation and the Nick Simons Foundation. Altogether, the Simons couple has made $1.2 billion worth of donations. 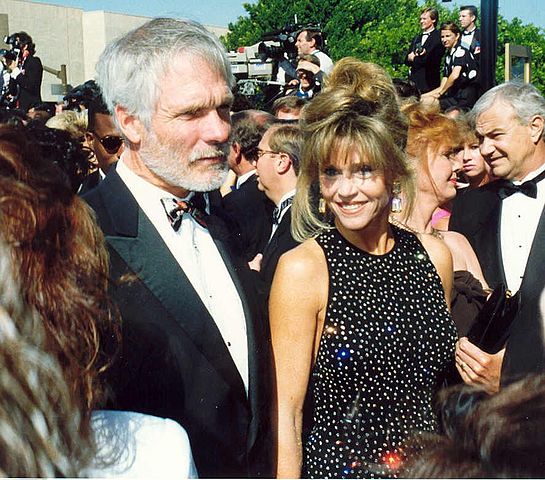 You’ve all heard about American media mogul and philanthropist Ted Turner. He founded the cable network CNN. In 1997, he donated $1 billion to the United Nations to promote causes related to women, children’s health, environment, world peace, and security. His Lifetime donations reached $1.2 billion. 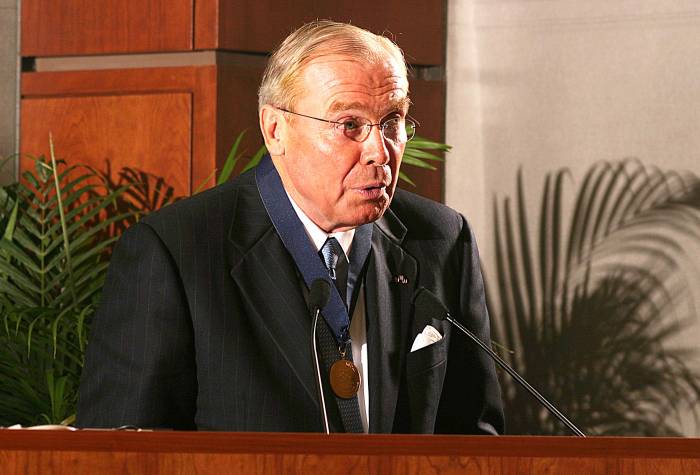 Jon Huntsman Sr. is the founder of Huntsman Chemical Corporation, the largest manufacturer of polystyrene in the United States. Huntsman plastics are used in a wide variety of familiar objects, including burger containers. Huntsman’s philanthropic giving reached $1.2 billion and focus on the areas of cancer research. He signed the Giving Pledge, a campaign led by Warren Buffett and Bill Gates, to encourage the wealthiest people to make a commitment to give most of their wealth to philanthropic causes. 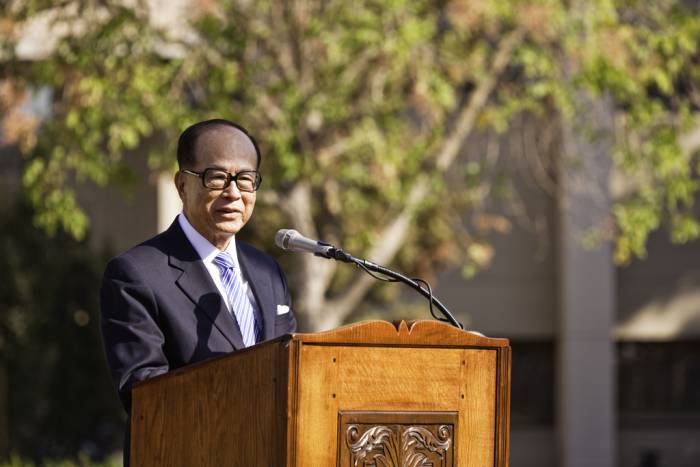 Li Ka-shing is a Hong Kong business magnate, investor, and philanthropist. He is one of the richest men in Asia. The Li Ka-shing Foundation supports education, healthcare, culture, and community-related causes. Li is regarded as one of Asia’s most generous philanthropists after having donated $1.2 billion. 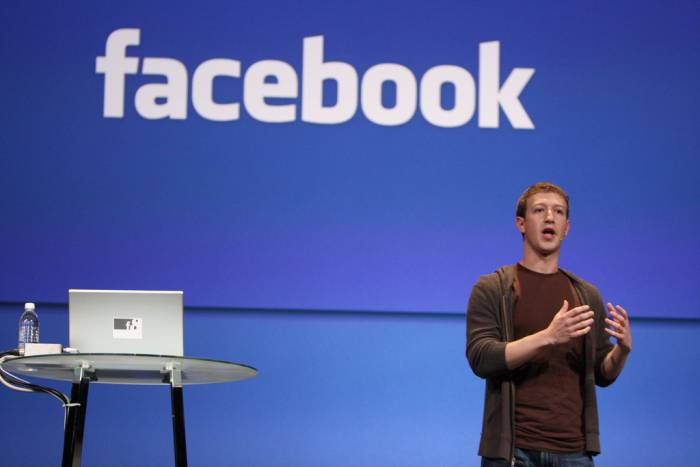 Mark Zuckerberg is one of the youngest self-made billionaires in the world. The Facebook founder signed the Giving Pledge. He promised to share at least half of his wealth in his lifetime. He has already donated $1.6 billion. Last year, Zuckerberg and his wife Priscilla disbursed $25 million to help fight Ebola. 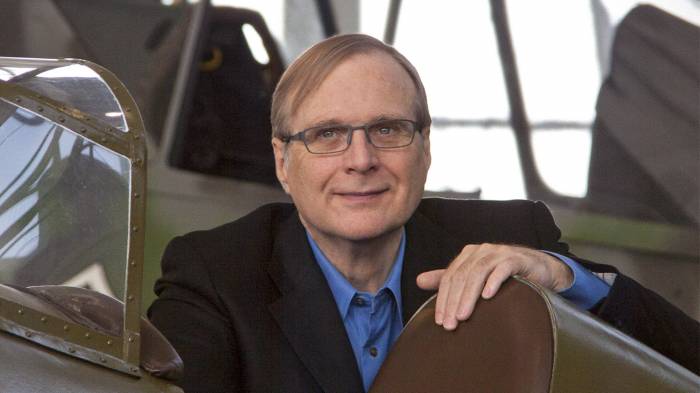 Paul Allen, the man who co-founded Microsoft with Bill Gates, is now the chairman of Vulcan, a private investment company. His foundation, the Paul G. Allen Family Foundation, has given millions to global health causes. To date, he’s given a total of $2 billion to charities. 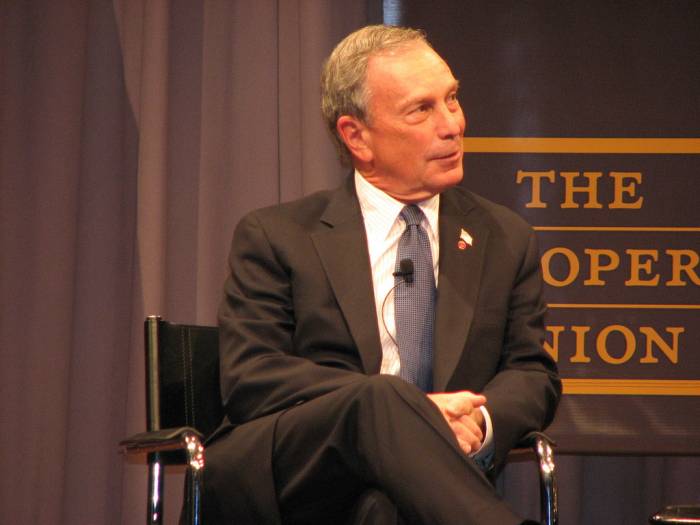 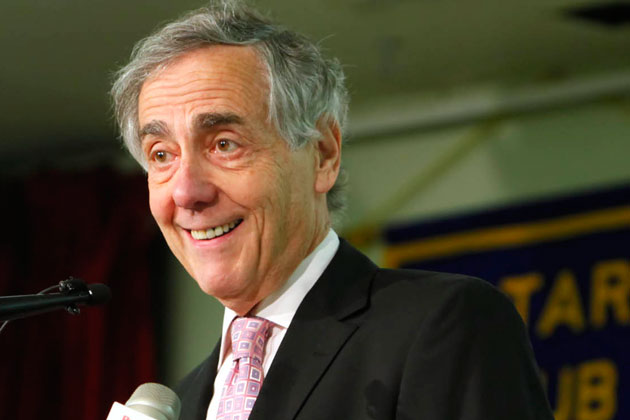 George Kaiser is the chairman of BOK Financial Corporation. He also founded the George Kaiser Family Foundation, which donates to educational, health, religious, social, and community-development-related causes. In 2010, he joined the Giving Pledge. So far, he has donated $3.3 billion. 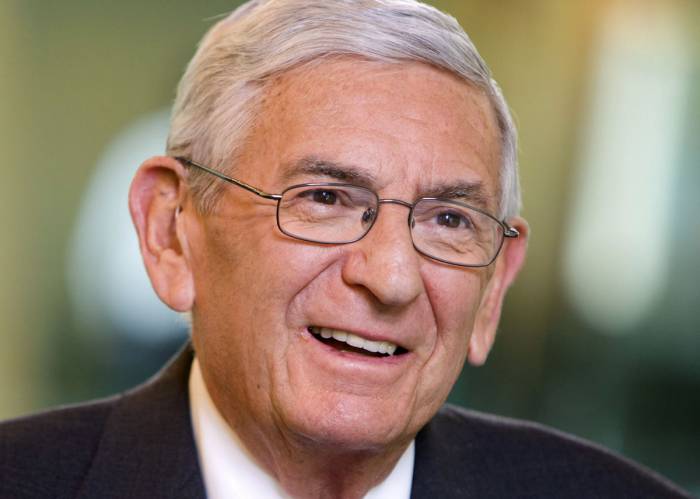 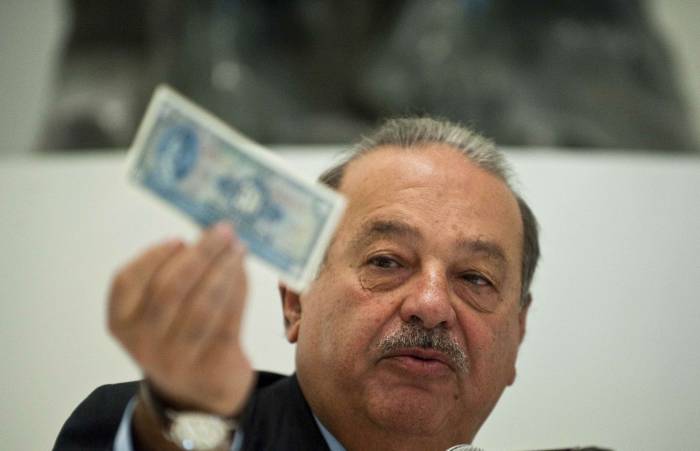 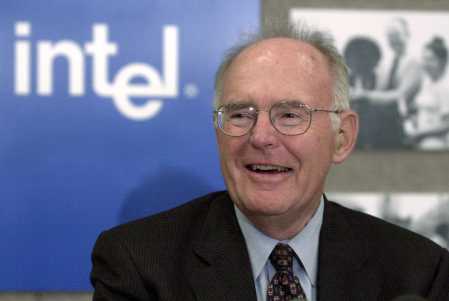 Gordon Moore is the co-founder of Intel. He retired from his corporate positions in 2006 and is nowadays very involved in philanthropy with his wife. Together, they run the Gordon and Betty Moore Foundation and have already donated $5 billion to campaigns supporting environmental conservation, patient care, and science. 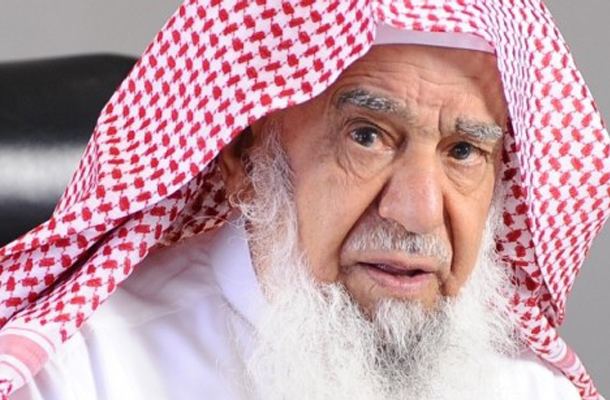 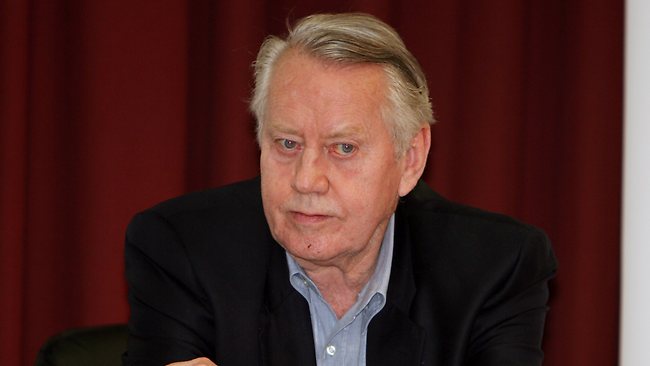 Charles Francis Feeney is often called the “James Bond of philanthropy.” He made his fortune as a co-founder of the Duty-Free Shoppers Group. Determined to give away his entire fortune, the philanthropist who has a current net worth of $1.5 million, has already donated $6.3 billion to charities. His foundations support education, science, healthcare, and civil rights across several countries, including the US, Vietnam, and Bermuda. 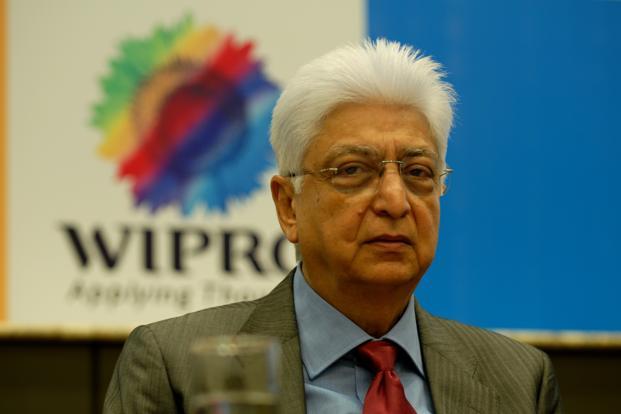 Azim Premji is an Indian business tycoon, investor, and philanthropist. He is the chairman of Wipro Limited, an IT consulting company. He was the first Indian to sign the Giving Pledge. “I strongly believe that those of us, who are privileged to have wealth, should contribute significantly to try and create a better world for the millions who are far less privileged,” he once said. So far, he donated $8 billion of his wealth. 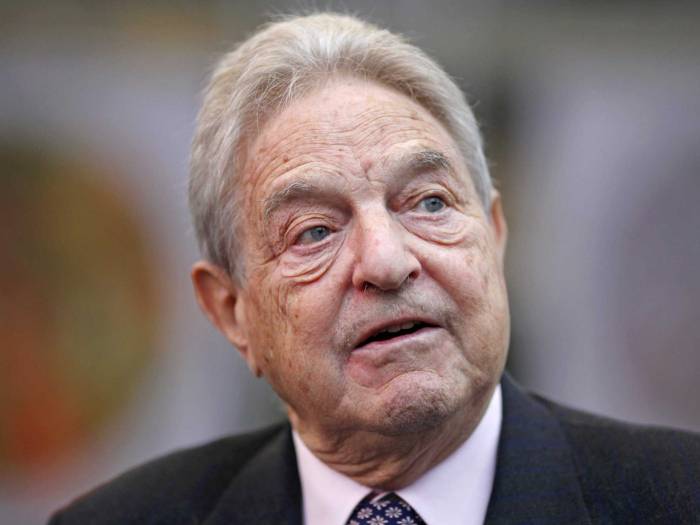 The Hungarian-born investor, author, and philanthropist is the chairman of Soros Fund Management. He is nicknamed The Man Who Broke the Bank of England because he short sold $10 billion worth of British pounds and made a profit of $1 billion. It was during 1992’s Black Wednesday UK currency crisis. He has donated $8 billion to charities in the community development, social services, health, and education sectors. 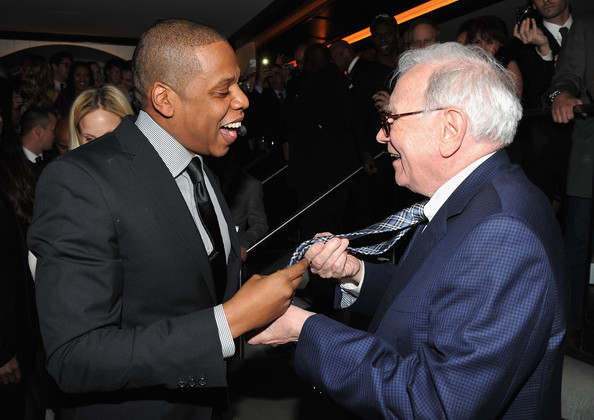 The chairman and CEO Berkshire Hathaway, Warren Buffett is one of the very wealthy and generous people in the world. To date, he has donated $21.5 billion. In 2006, he pledged to donate 85% of his wealth to the Bill & Melinda Gates Foundation, and to other foundations set up by family members. 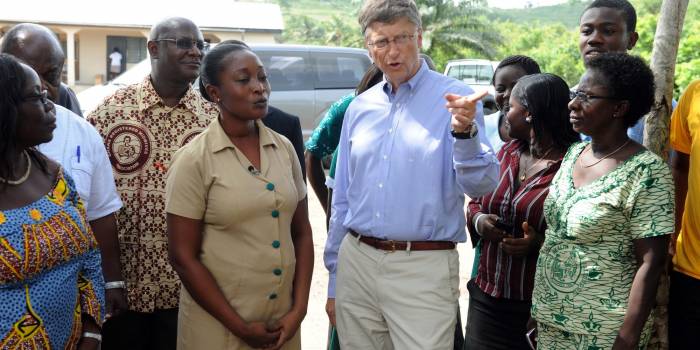