During his recent visit to the United States, Pope Francis met with President Obama, members of the Congress, and members of the United Nations. Pope Francis has been a source of inspiration for both Catholics and non-Catholics; he is very engaged in politics and social issues. In celebration of his tour, here are some of his most memorable quotes:

“To imitate the hatred and violence of tyrants and murderers is the best way to take their place.” 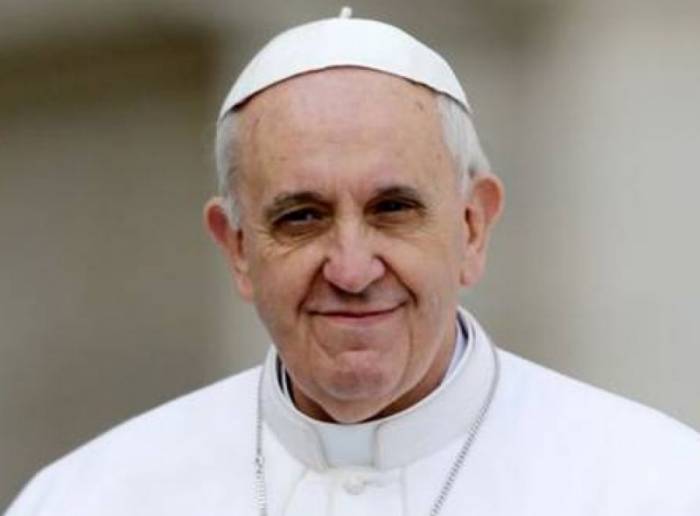 “All of us are quite aware of, and deeply worried by, the disturbing social and political situation of the world today. Our world is increasingly a place of violent conflict, hatred and brutal atrocities, committed even in the name of God and of religion. We know that no religion is immune from forms of individual delusion or ideological extremism. This means that we must be especially attentive to every type of fundamentalism, whether religious or of any other kind.”

“Life is a journey. When we stop, things don’t go right.” 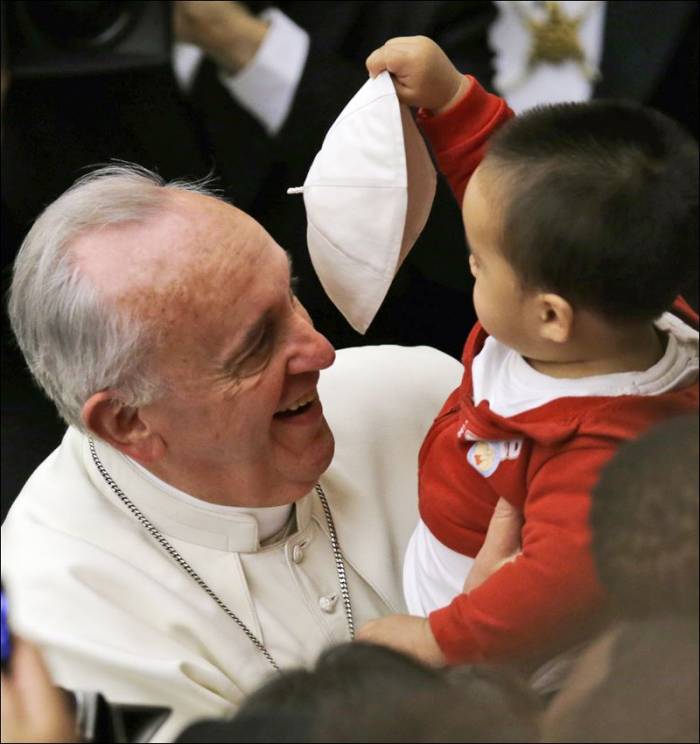 “I would encourage you to keep in mind all those people around us who are trapped in a cycle of poverty. They too need to be given hope. The fight against poverty and hunger must be fought constantly and on many fronts, especially in its causes.” 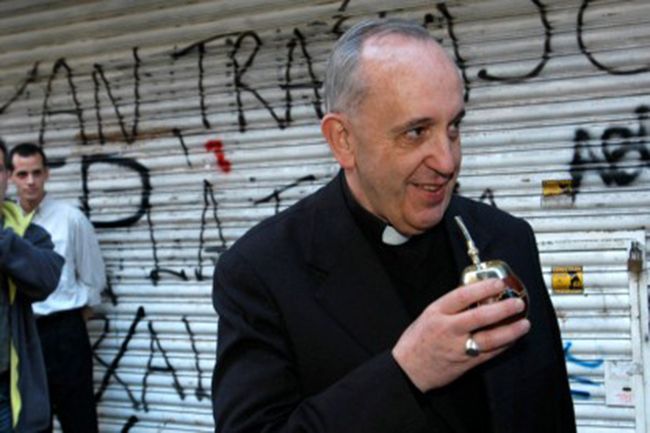 “Human rights are not only violated by terrorism, repression or assassination, but also by unfair economic structures that creates huge inequalities.” 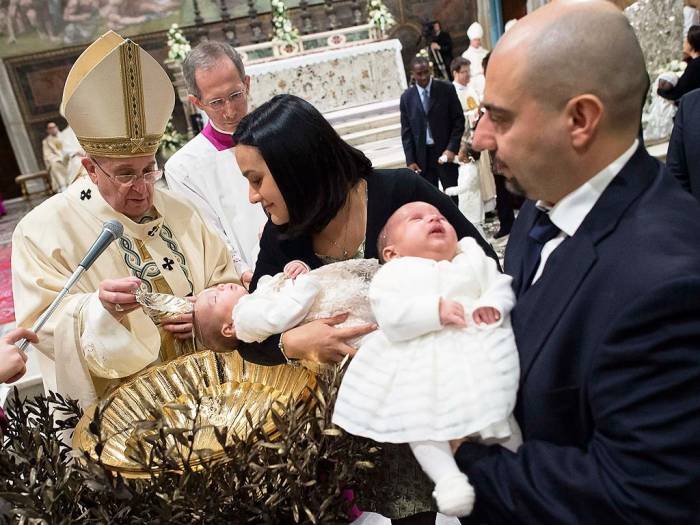 “We all have the duty to do good.”

“We, the people of this continent, are not fearful of foreigners, because most of us were once foreigners. I say this to you as the son of immigrants, knowing that so many of you are also descended from immigrants.”

“If someone is gay and he searches for the Lord and has goodwill, who am I to judge? We shouldn’t marginalise people for this. They must be integrated into society.”

“Here we have to ask ourselves: Why are deadly weapons being sold to those who plan to inflict untold suffering on individuals and society? Sadly, the answer, as we all know, is simply for money: money that is drenched in blood, often innocent blood.” 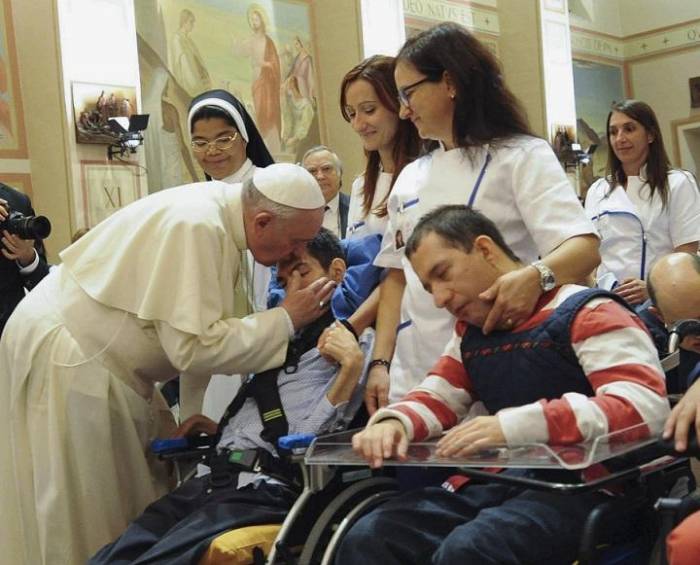 “Money has to serve, not to rule.” 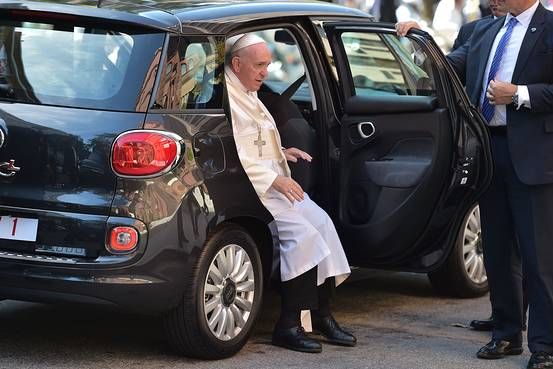