A Study Reveals Which Types of Foods Are The Most Addictive

Have you ever eaten an entire bag of your favorite snack in one sitting? Do you have a comfort food that you turn to when you feel sad? If that is the case, you might actually be addicted to food in the same way that someone is addicted to illicit substances or alcohol.

A recently published study proposes that:

Two groups participated in the study. There was a group of 120 college students and another one of 384 adults. Both groups were asked questions about 35 different types of foods, how well they can control themselves, and how much they eat. People reported the following behaviors: losing control over the amount of food consumed, needing more of the food, accepting the negative consequences of consuming the food, and experiencing withdrawal when they are cut off from a certain type of food. This is very similar to addictive behavior. 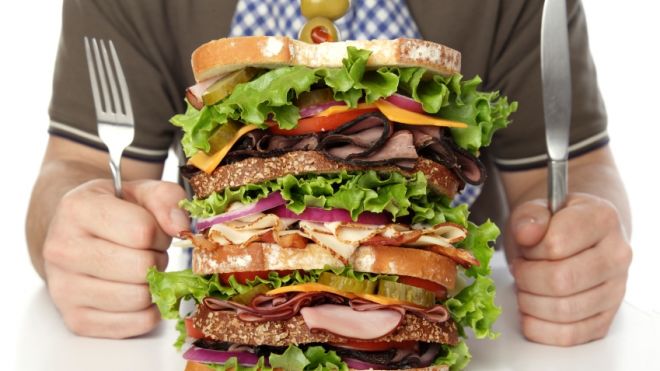 Some foods are more addictive than others

The most problematic foods were processed foods with added sugars and fats, such as pizza, chocolate, cookies, ice cream, French fries, cake, and soda. The other problem foods were not processed but were high in fat and sodium, like cheese and bacon. Unsurprisingly, fruit and vegetables were at the bottom of the list. Erica Schulte, the lead author of the study, suggests that perhaps these processed foods are purposefully designed to addict. They have a high glycemic load and cause a spike in blood sugar. This spike in blood sugar makes it harder to stop eating the food. 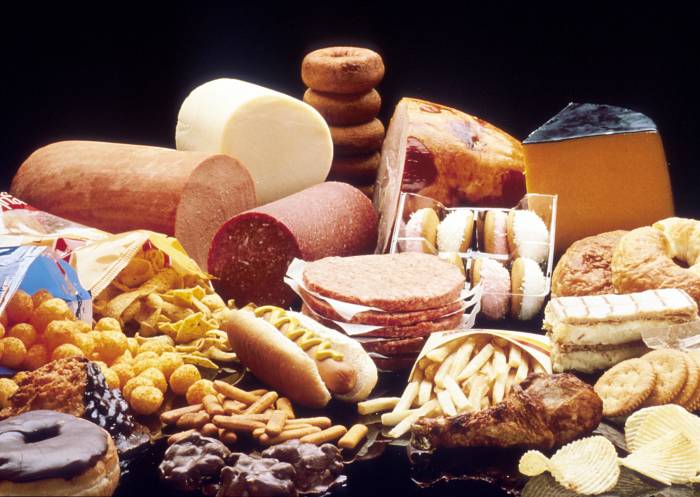 Are you at risk of getting addicted?

Adults with a high BMI and at risk of having food addiction were found to be more likely to lose control. The Yale Food Addiction Scale was used in the study to determine whether someone was addicted to a food or not. People at higher risk should be even more aware of which foods have the potential to be addictive. Instead of just focusing on calories, they should focus on the fat and sugar content they are consuming. Two different types of food may have the same number of calories, but one can have a completely different effect on the brain. If you have trouble controlling the amount you eat, then it may be beneficial to just avoid certain foods altogether. 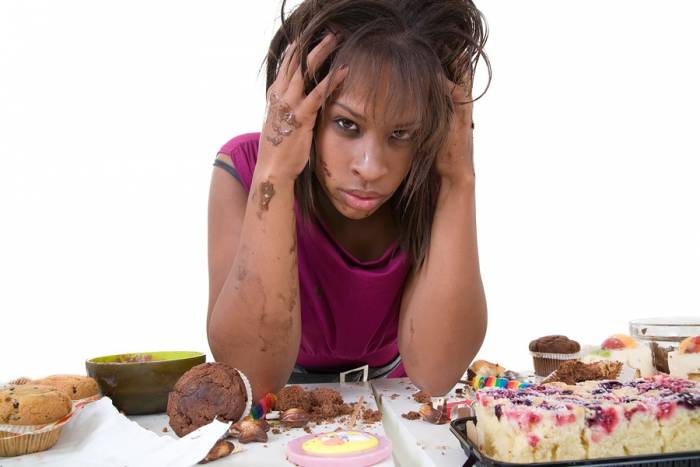 SEE ALSO: 5 “Healthy” Foods That Are Actually Very Bad For You.