3 Kenyan Men Were Arrested With A Suspected Explosive Device

At the Garden City Mall in Kenya’s capital, three men were arrested with a suspected explosive device. The mall is one of the biggest in the city and was evacuated following the arrest; a private security firm ordered people to avoid the area near the Garden City Mall in north-eastern Nairobi until it was “declared safe by the authorities”. Police officers said that the explosive device has been detonated in a controlled explosion.

This could have been another devastating attack

Ever since gunmen from the terrorist group al-Shabaab killed 67 shoppers at Westgate mall three years ago, mall security in the capital city has been tightened. Terrorist group Al-Shabab has carried out many attacks since then – in April nearly 150 were killed at a university in Garissa, in north-eastern Kenya – so the security is very vigilant. At the Garden City Mall, one of the three men refused to be searched by security. He was overpowered and the explosive device was found in one of their bags; it is believed that the device was small with a battery and a mobile phone attached, that could have been used as a trigger. All three men were Kenyans. 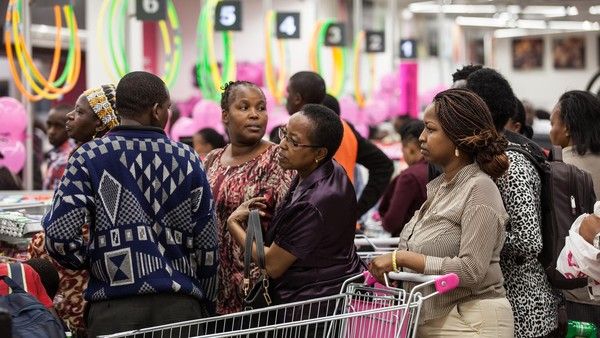