You all remember the time when Cameroonian superstar Samuel Eto’o left FC Barcelona to play for Anzhi Makhachkala in Russia, in 2012. To facilitate his integration in the various teams he would play for, the striker looked for a tutor who could help him improve his language skills. Eto’o was looking for “someone who could teach him without being awestruck.” Rebecca Prew, a French and Russian graduate from Leeds University, spent months teaching Samuel Eto’o how to speak English during her year abroad in Moscow.

“His personal assistant told me not to fall for him.”

Prew had no idea who Eto’o was. She did not know she was dealing with the highest paid football player at the time. “I had no idea who he was, which I think got me the job. They said they wanted someone who could teach him without being awestruck.“ she told the Tab. 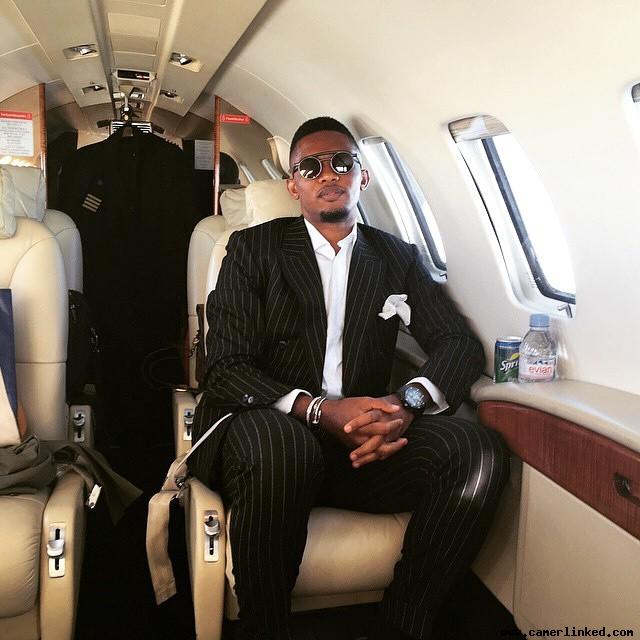 Prew recalled Eto’o always being surrounded by his entourage in his luxury home. “Everything in his apartment was designer, and he often spoke about the yacht parties he’d been on with his teammates…He’d pay me in cash from a money holder that was bursting with 500, 100 and 50 euro notes” she added. 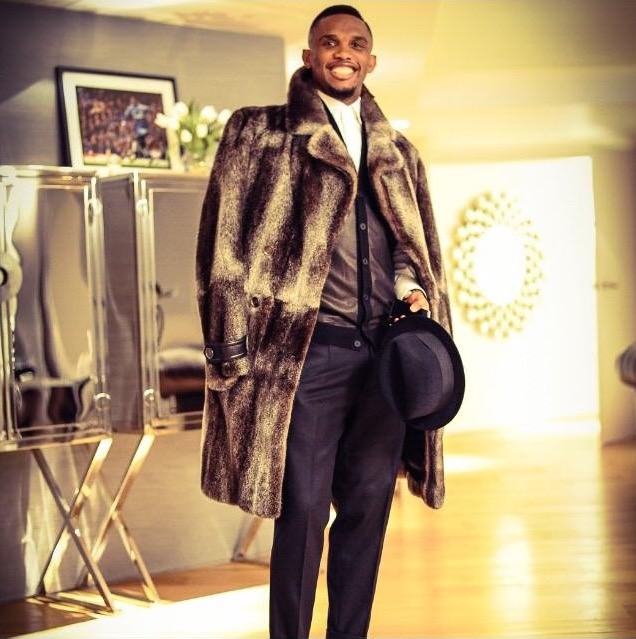 “He struck me as quite youthful, and very keen to learn even if he didn’t have the best attention span…They gave me his personal e-mail address so I could send him homework to do. When I arrived for lessons he’d often have his finished homework in front of him, with a big smile on his face like a happy kid,” Prew told the press. 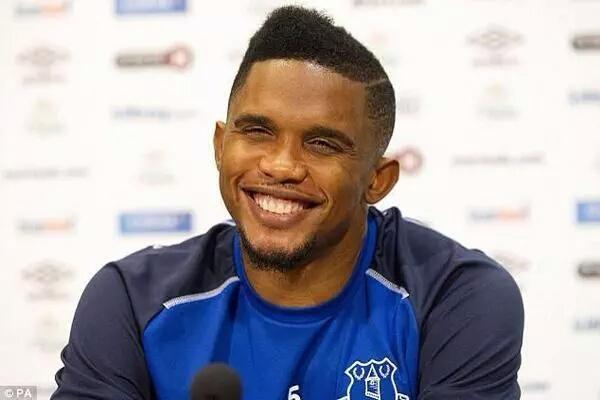 Here is a video of Eto’o practicing English: