Not the first time

In 2013, about 300 elephants were poisoned in Hwange National Park. Cyanide is easy to get in Zimbabwe because there are so many mines in the country. It is a quiet method of killing and does not bring the same attention than gunshots do; this allows poachers to make a quick getaway. 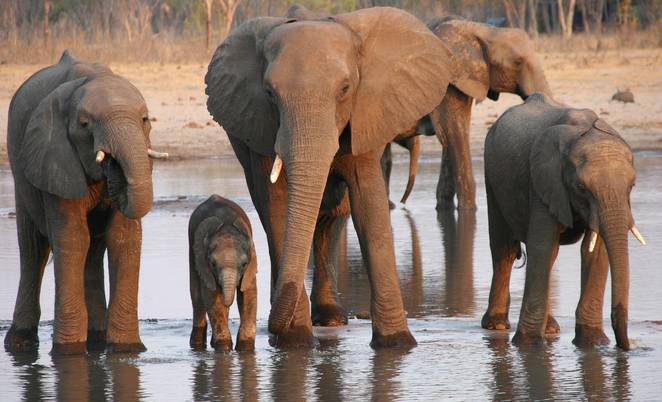 It was a deliberate attack 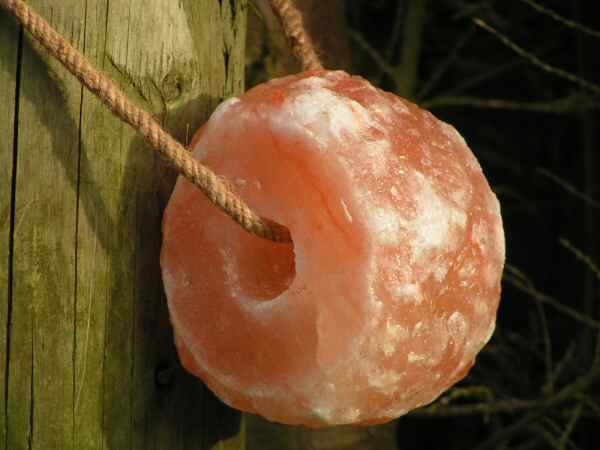 Several of their tusks were removed

Four of the elephants had their tusks removed. Others still had them attached, so the poachers were probably interrupted. The rest were too young to have grown tusks, with the youngest being 3 months old, the office said. 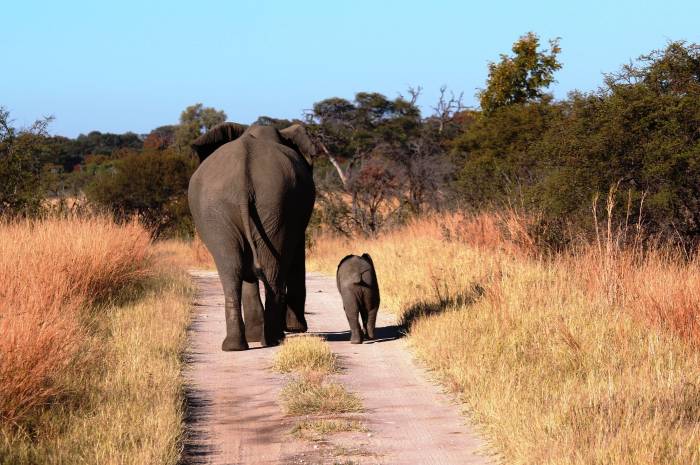 Carel Verhoef, a professional African guide, says that cyanide poisoning is a horrible way to die. It affects the body’s breathing and functionality until one dies of suffocation. Elephants are very intelligent and family-oriented creatures, so attacks like these are devastating to their communities.

“It would be extremely disruptive to the herd and its structure,” Verhoef said. “If these elephants were part of a breeding herd and the adult cows died, then the sub-adults would not have any structure and the chances are high that they will become ‘problem’ elephants.” 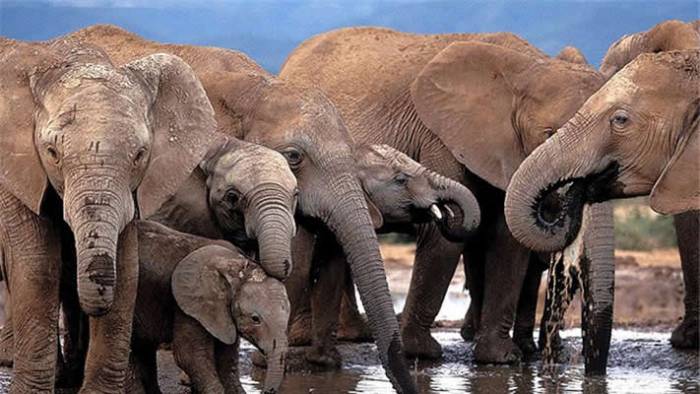 Moreover, the poisoning will affect the entire ecosystem of the parks. “If the salt licks were poisoned, then other animals would have died, so it would affect the whole ecosystem,” Verhoef said. Poisoned vultures and impalas were found on the scene too. 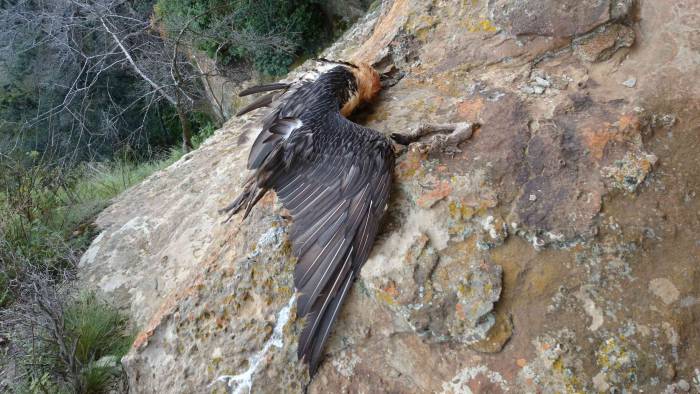 The elephant population in Africa is shrinking

“Elephants reason and think and are identical to us,” Dame Daphne Sheldrick, of the David Sheldrick Wildlife Trust said.  “They mourn and grieve just like us. So they understand that poaching is a growing problem, they see death and destruction every day.” There are currently about 400,000 elephants in Africa. Sheldrick says an elephant dies every 15 minutes. 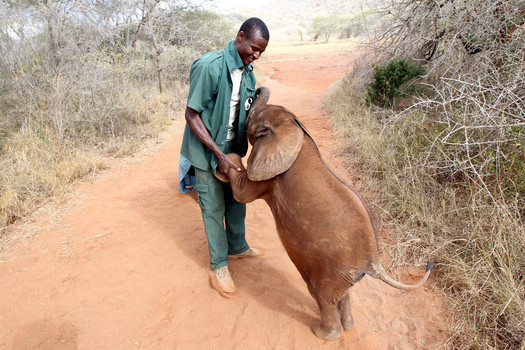