The 37-year-old Ivorian sticker announced that he will not be playing for Chelsea next season. Before the Premiere League finale versus Sunderland, Drogba posted the following message on his Instagram account:

“Today will be my last game for CFC. I have spoken at length with Jose and he understands I want to play for at least one more season. In order to play more football I know I need to go to another club. All the fans know my love for Chelsea & I hope to be back here in the future in another role.
Let’s enjoy all together!!!!
#thankyou #cfcforever #championsofeurope“

The veteran was substituted at the 29th minute after suffering from an injury and received a well-deserved tribute from his teammates. The Blues carried Drogba off the pitch to mark his final appearance as a Chelsea player. For the last time, he gave the captain’s armband to his teammate John Terry. 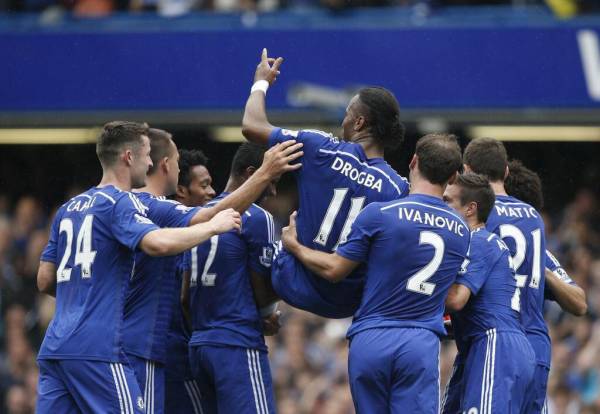 Drogba played a huge part in Chelsea’s success. During his first stint at Stamford Bridge (from 2004 to 2012), the striker scored 157 goals in 341 appearances and helped the club win a memorable Champions League trophy in 2012. During his second spell, Drogba helped his club win the Premier League and the League Cup. 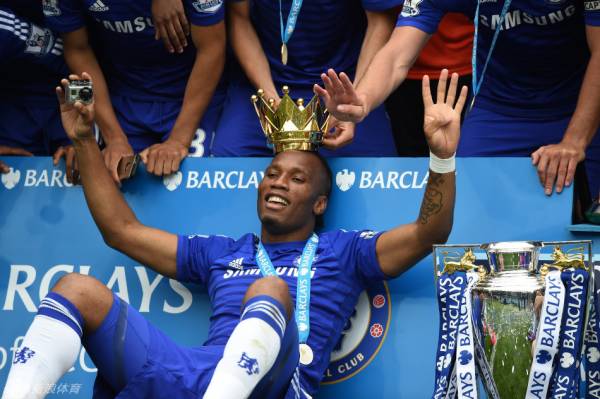 No information has been disclosed regarding his next destination yet, but we wish this champion all the best.

Watch a video of the Chelsea players celebrating their victory below: