These 14 Odd Celebrity Couples Show That Love Has No Boundaries

Some people are so different from each other that when you hear that they are dating, you cannot help but wonder what happened. Whether two lovers have completely different styles, interests or social backgrounds, love knows no boundaries. These 14 odd celebrity couples prove that anyone can fall in love. 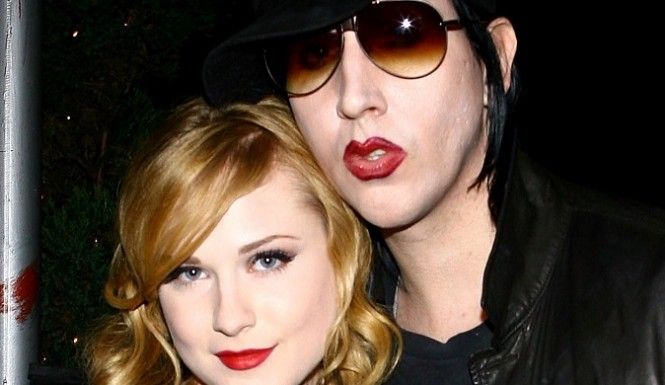 Wood was the woman Manson had an affair with during his marriage. She was 19 at the time and he was 36. The two were briefly engaged but ended up calling it off. Wood admitted that she was going through a phase at the time, but said that she does not necessarily regret the relationship. “I appreciate everything he taught me,” she said. “I just don’t think we were right for each other.” 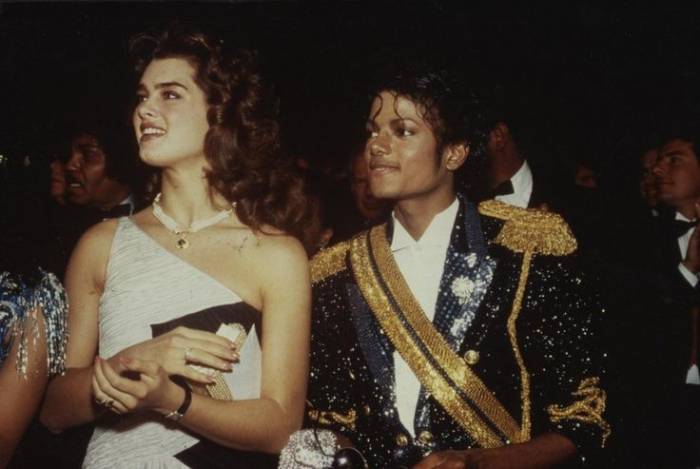 Shields and Jackson met when she was 15 and he was 23. They grew close to each other over the years, having a brief romance and a long friendship. Jackson told Rabbi Shmuley that she was “one of the loves of my life. I just wished she loved me as much as I loved her.” Shields revealed to Rolling Stone that he would often talk about marrying her: “I would say, ‘You have me for the rest of your life, you don’t need to marry me, I’m going to go on and do my own life and have my own marriage and my own kids, and you’ll always have me.” 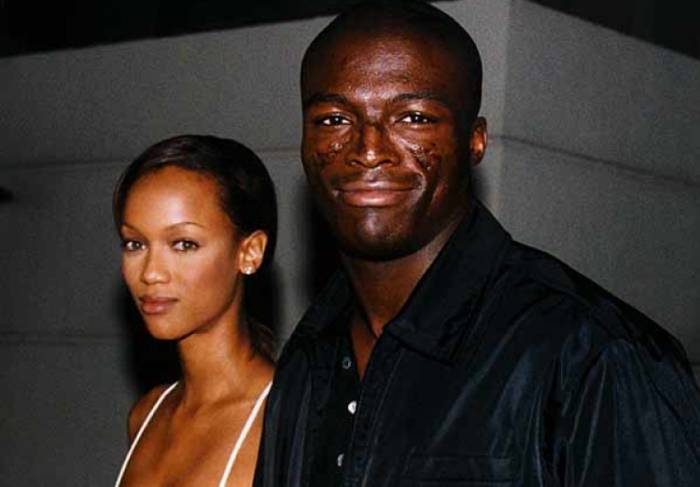 Before he was with Heidi Klum, Seal dated another famous Victoria’s Secret supermodel: Tyra Banks. He clearly has a type. They were seeing each other in 1996. Banks is 11 years younger than the musician. The romance did year.

Olsen started acting as an infant in the sitcom Full House alongside her twin sister Ashley. As she started growing up, she transitioned from acting to designing clothes. Somehow, she crossed paths with Olivier Sarkozy: a French banker and half-brother of former French president Nicolas Sarkozy. Sarkozy is 17 years older than Olsen, but that did not seem to bother the couple. The two stayed out of the public eye and quietly married after 3 years of dating. 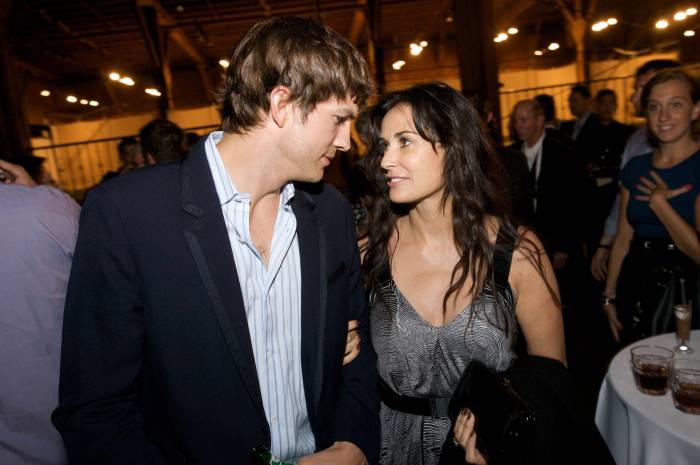 Kutcher was 25 and Moore 41 when the two first met. They immediately connected and got married in 2005 despite their age difference. Their marriage lasted 6 years. Kutcher is now married to his old co-star on That 70’s Show Mila Kunis, who is 6 years his junior. 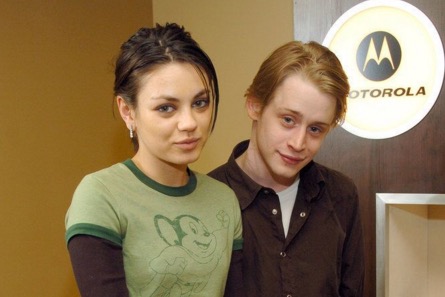 Before she married Kutcher, Kunis dated Macaulay Culkin for eight years. Culkin is best known for starring in the Home Alone movie series when he was a child. Both of them were child actors. Kunis began starring in That 70’s Show when she was 14 years old. But the similarities end there. Their split was reportedly amicable and they remain good friends. 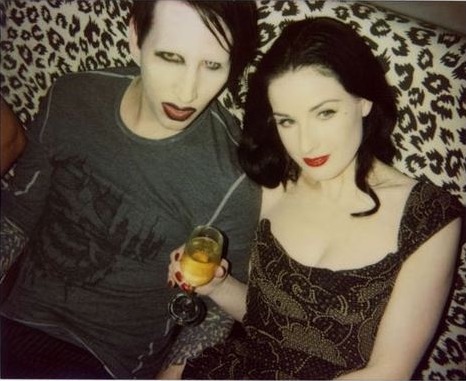 Marilyn Manson is one of the most controversial rock stars and is known for his severe look. He has been with some of the most  beautiful women in Hollywood, including burlesque entertainer Dita Von Teese. The couple created an interesting juxtaposition. They were together for five years and married in 2005. However, Von Teese filed for divorce in 2006. She claims that Manson was having an affair with a 19-year-old actress. Manson still speaks fondly of his relationship with Von Teese, saying that it was his longest relationship. 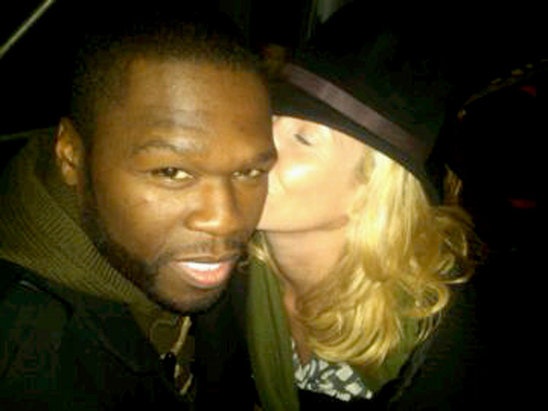 This is one of the most random pairings ever! Handler is a comedian and hosted the long-running show on E! Network Chelsea Lately. She once hosted rapper 50 Cent on her show and the two reportedly hooked up soon after. The romance was short-lived.

“He’s actually a lot different than you would think. He’s really sweet,” Handler said. “I thought it was kind of amusing that I would even be with 50 Cent; I thought it was funny,” she added. 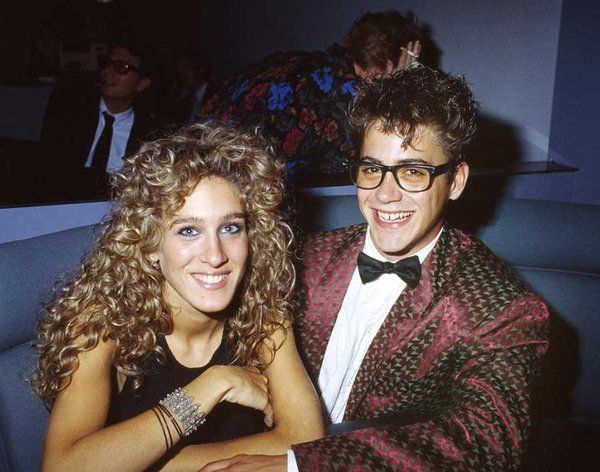 RDJ is a successful and stable actor right now, but for a while, he was a hardcore party boy who battled drug and alcohol abuse. So it is odd to hear that he dated Sarah Jessica Parker during that time; she has a squeaky clean record.

“I liked to drink, and I had a drug problem, and that didn’t jibe with Sarah Jessica, because it is the furthest thing from what she is,” he recalled.

They were together for 7 years until his partying ended their relationship. Downey Jr. made peace with her once he got his act together. Parker is now married to Matthew Broderick. 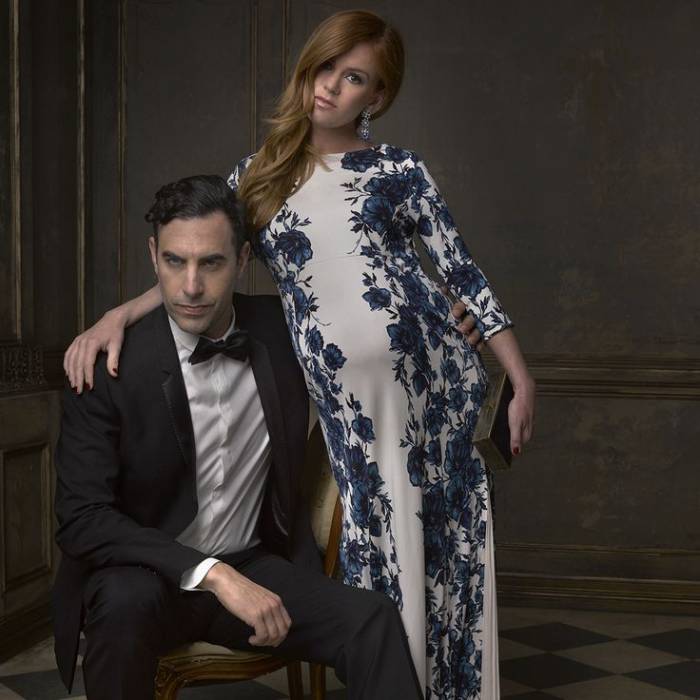 Baron-Cohen is known for playing outrageous characters, such as Ali G, Borat, and Bruno. He has often been accused of being offensive and racist, but fans argue that he is clearly being satirical in order to criticize racism. His wife, Isla Fisher, is also a comedian. But her brand of humor is much different than her husband’s. Despite their different careers, they are one of the few Hollywood couples that have lasted for several years. Fisher even converted to Judaism to marry Baron-Cohen. The two are still happily together with 3 children. 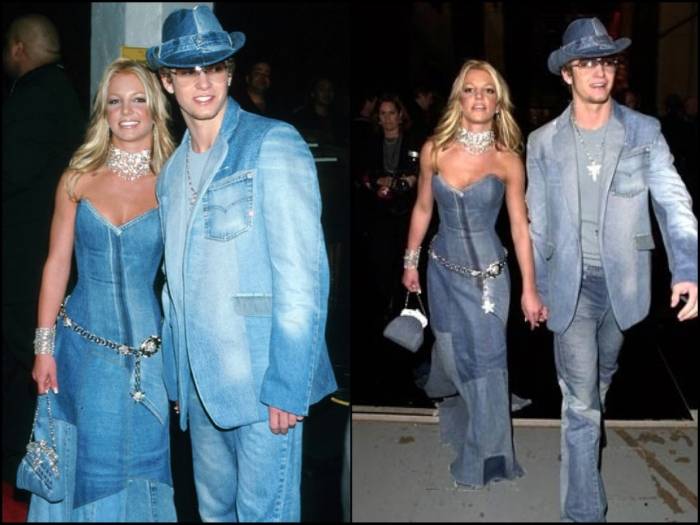 Timberlake and Spears were the “it” couple of the early 2000s!  The performers grew up together on the Mickey Mouse Club and began dating in 1999. The relationship ended in 2002 when Spears allegedly cheated on Timberlake, inspiring his iconic song “Cry Me a River.” The two have not spoken for about 10 years now. 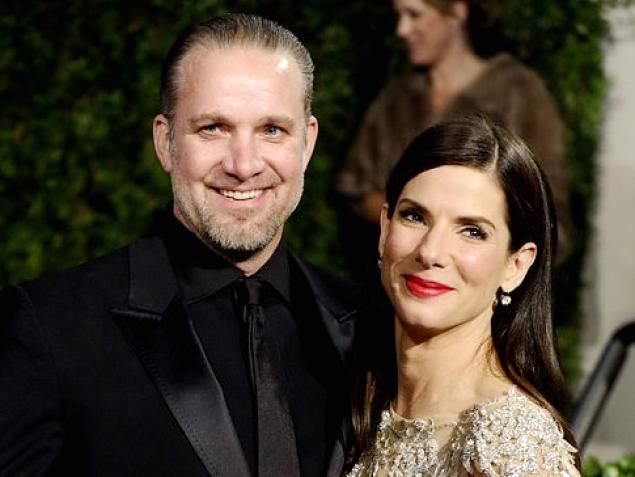 Bullock is America’s sweetheart. Everyone was surprised when she married Jesse James – a heavily tattooed motorcycle customizer. They did not seem like each other’s type, but managed to stay married for five years. The relationship ended when James cheated on Bullock with several women. Why do so many nice girls fall for bad boys? 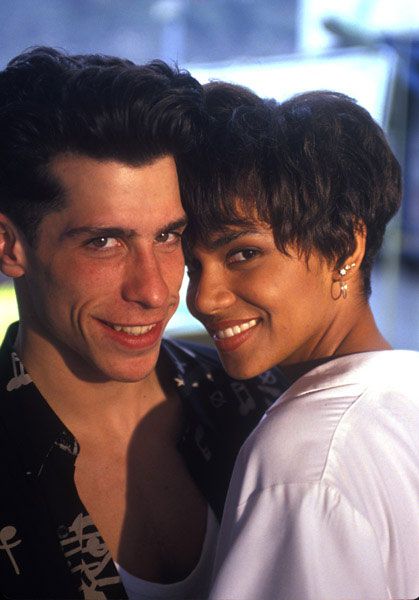 It is hard to imagine Oscar winner Halle Berry dating a member of a boy band. But back when she was a struggling actress, she dated Danny Wood from the boy band New Kids on the Block. Wood still brags about it every now and then. And can you really blame him? 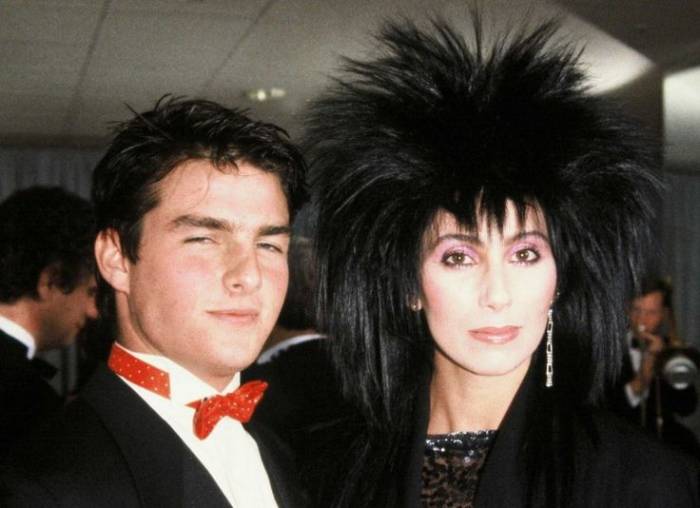 The 80s were an interesting decade. Believe it or not, Cher and Tom Cruise were once a couple. This was back at the beginning of Cruise’s career and the two have a 16 year age difference. They dated for a few months, breaking up soon after Cruise starred in his career changing role in Risky Business.