You probably already know that soda is not good for you. It is sugary and carbonated, so obviously it is not healthy. But it tastes good, can it hurt to indulge every once in a while? A recent study has proved that yes, it can. The toll the drink takes on your body happens quickly. A website called The Renegade Pharmacist has revealed what happens to your body one hour after you consume Coca-Cola. The results of the study are not pretty.

In The First 10 Minutes

A can of the soda contains 10 teaspoons of sugar, which is your entire recommended daily intake. When that much sugar hits your system at once, you would normally get overwhelmed and vomit. But the drink’s phosphoric acid prevents that from happening. You remain blissfully unaware of how much damage you are doing to your body. 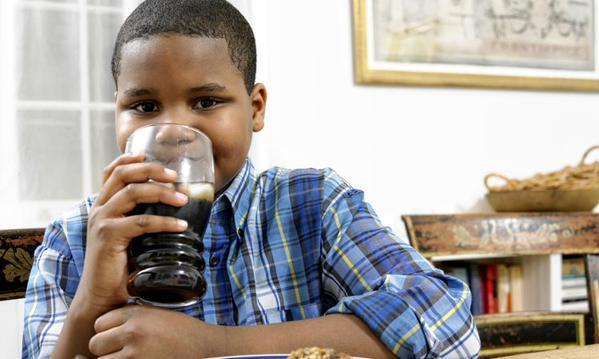 Though you manage to avoid vomiting from the sugar overload, your blood sugar is still affected. The sudden spike in your blood sugar causes the insulin in your system to burst. In response, your liver turns as much sugar as it can into fat. 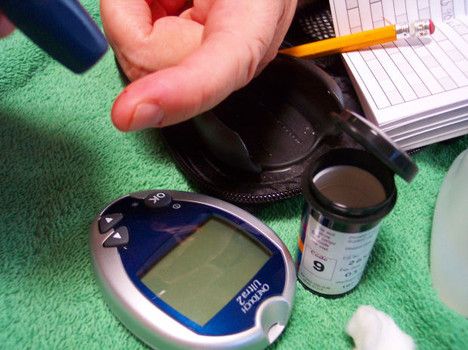 At this point, your body has absorbed all of the caffeine. The effects of the caffeine combats drowsiness; it makes you feel awake and alert. It also causes your pupils to dilate and blood pressure to rise. Furthermore, your liver releases even more sugar into the bloodstream. 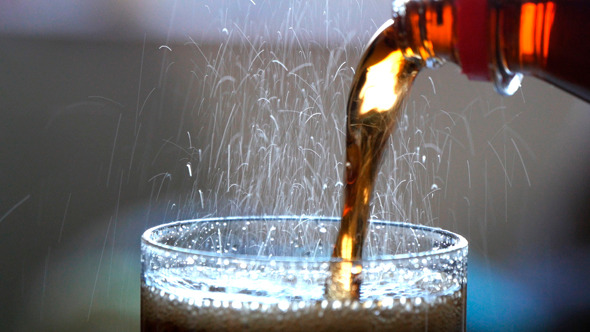 The effects of the soda are similar to the way drugs affects the body. The body releases more dopamine, which stimulates the pleasure centres of the brain. This is what makes you addicted to the beverage, just like a drug. 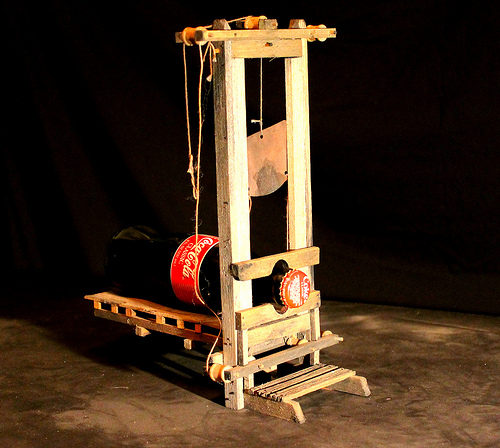 The phosphoric acid in the drink binds with the calcium, magnesium and zinc in your lower intestine, which provides a further boost in metabolism. The high doses of sugar and artificial sweeteners also increases the urinary excretion of calcium. 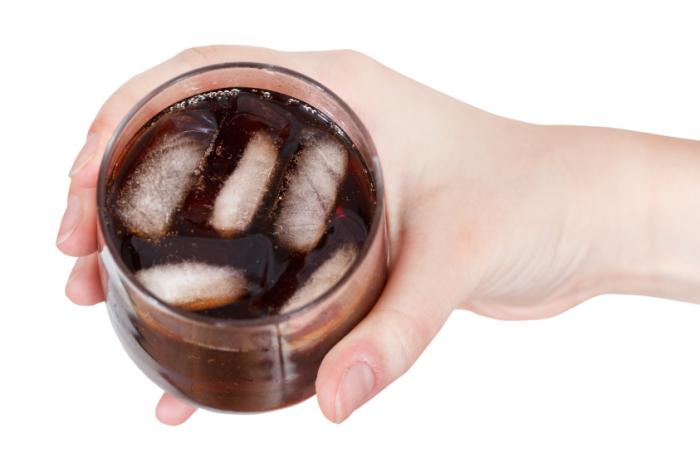 The caffeine makes you have to urinate, so the bonded calcium, magnesium and zinc will exit your body instead of going to your bones. Repeatedly drinking soda can cause weakening in the bones. You also lose important sodium, electrolyte and water. Now comes the sugar crash. The energy ebbs away and you are left feeling tired and cranky. Losing all of that water can also make you dehydrated. And since there were no nutrients infused with the water you lost, it did your body no good. 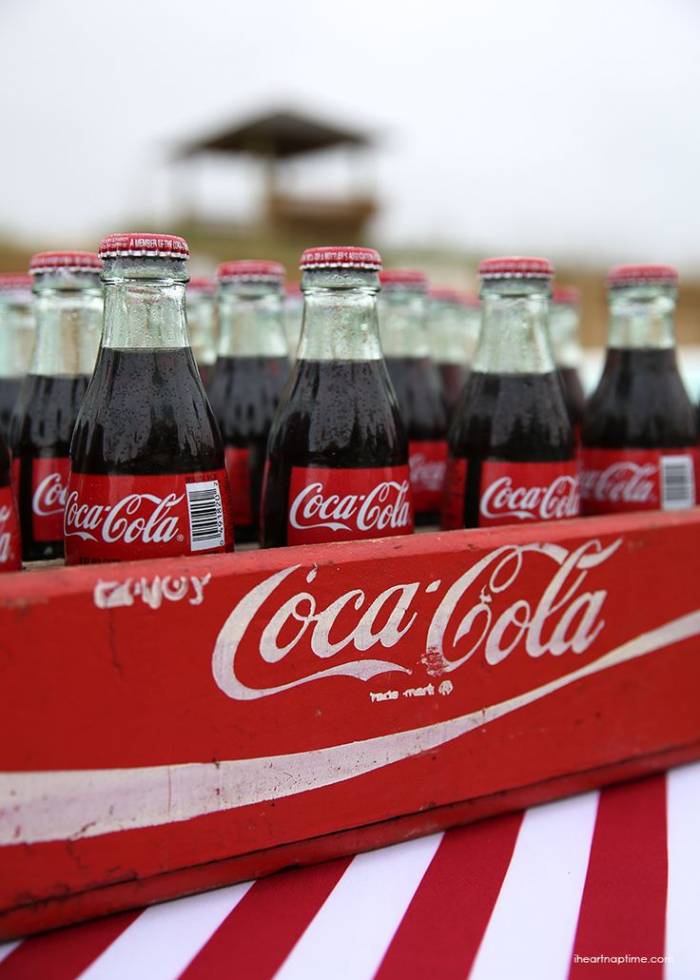 SEE ALSO: 8 Foods and Drinks That You Should Stop Consuming.