A woman’s request to find the man who defended her has gone viral. Kaitlyn Regehr is a writer, broadcaster and award-winning documentary filmmaker who lives in London. She was recently groped on a bus, a common crime that often goes unreported. She moved away from the attacker, but a Good Samaritan she described as “the tall, dark, and dapper one with the beard” spoke up.

He confronted the attacker

The man demanded to know what the attacker was doing and told him “She could be your sister. She is someone’s sister.” At the time, Regehr did not say anything. But she later posted a thank you note on her Facebook page, accompanied by a picture of her holding a thank you sign, that has been shared over 80,000 times and has gotten over 149,000 likes. 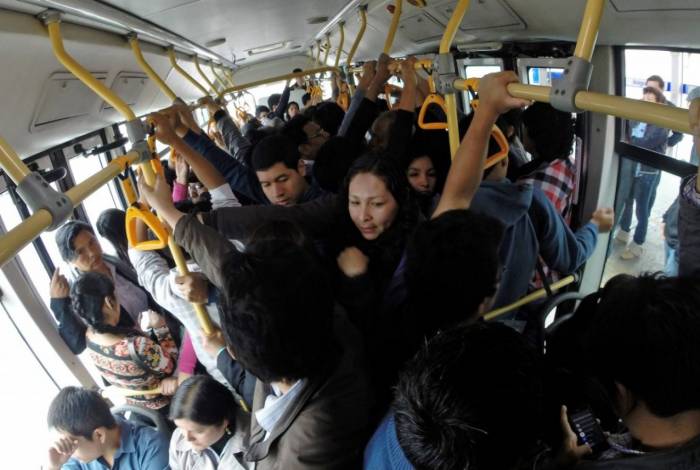 She wants to find him and thank him in person

“Thank you for saying something when that man grabbed me. Thank you for insisting that it was not acceptable. Most of all, thank you for asking him about the women in his life, his mother, his sister… in doing so you made me a person. You made us a community.

I thank you not just because you stood up for me, or because you made me feel safe, but because on your transit home – in this big, potentially anonymous city – you humanised assault. You didn’t turn away. You took a stand. You said something. Because you were right. I am someone’s sister. We all are. And us kids should all stand up for each other.

– The little blond chick in the hat on the 207 towards Acton.

Please, let’s all endeavour to “say something”, please share, and please help me find this awesome dude so I can buy him a pint!” 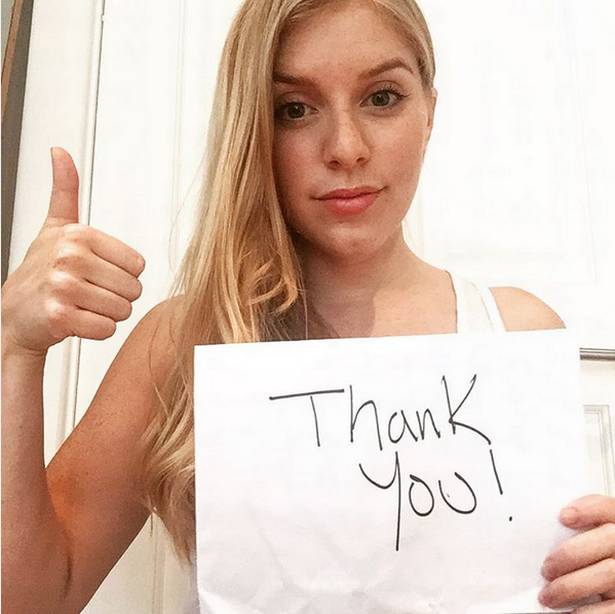