Senegalese-American rapper Akon has been heavily involved in impacting lives in Africa. In 2010, he launched Konfidence, a non-profit organization dedicated to helping the unprivileged youth in the continent. In 2014, the rapper started Akon Lighting Africa, an initiative that aims to bring electricity to millions of Africans in rural areas through solar energy. After a few years in the industry, Akon shares his experience.

The Kaolack native wants to provide opportunities to Africans using a different approach than that of the traditional NGOs because he is not convinced about the long-term development impact of charity organizations.

“Personally, I don’t think that charities in Africa really work,” he told The Guardian. “I think it just holds the people down longer than it should. I think the only way to build Africa is to build for-profit businesses that create opportunities and jobs for the people locally. […] That’s why with Akon Lighting Africa we decided to take a for-profit approach. Ultimately, it’s providing empowerment to local people so they can start developing their own economies.”

According to Akon, profit-making initiatives that are sustainable create jobs that in turn produce a more long-term solution to bolstering the economy. 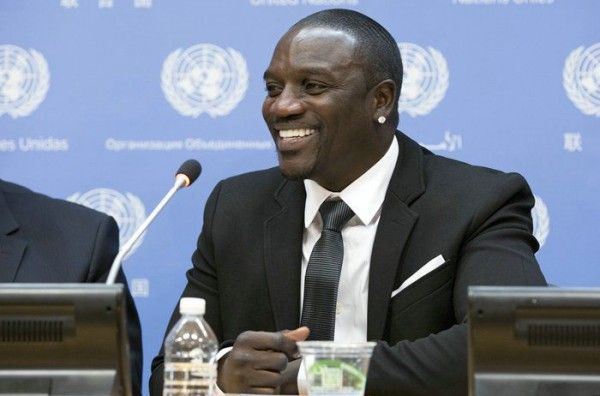 Learning from past mistakes

Akon recognizes that being on the ground can totally change the impact of your work. It helps you better understand the day to day challenges your organization can be confronted to. Secondly, you are closer to your potential customers.

“There have been a lot of issues and challenges that I honestly wasn’t aware of until I got involved […] One thing I’ve realised about Africa is that only the organisations that involve Africans themselves are successful. A lot of corporations that come with their own policies and try and implement them in Africa fail horribly. The advantage we had is that all three founders are African, so we were able to navigate through each country a lot faster.”

Akon Lighting Africa has now reached agreements with 16 African countries and is targeting 9 more countries by the end of next year. The deals consist in providing and installing street lamps in villages, replacing old generators that use fossil fuels with solar micro-generators and selling  subsidized household solar electric devices and appliances to families at affordable prices. The deals are pre-financed using a $1bn credit line issued by China Jiangsu International Group and distributed by Ecobank. With no surprise, employees are are predominantly African. 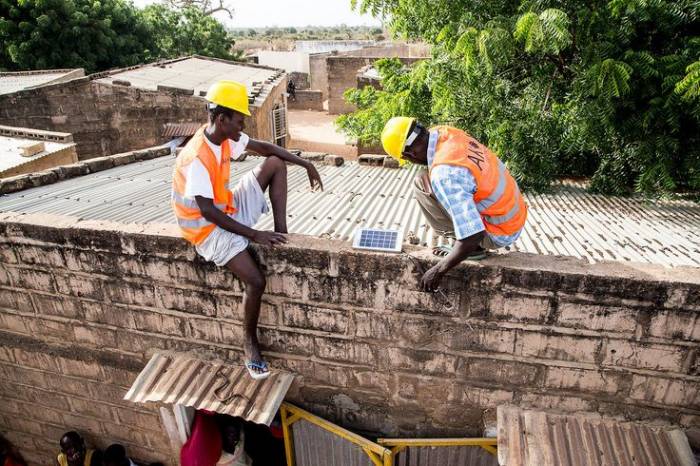