According To Akon, Renewables Will Dramatically Disrupt Africa’s Energy Sector. Here’s why.

Akon, the stage name of rap artist Alioune Badara Thiam, joined energy company executives and politicians at the Re-energising the Future Renewable Energy Track. Akon was ranked 5th in the Most Powerful African Celebrities according to Forbes and is very involved in investing in African infrastructure. The event took place in Paris, where the UN Climate Conference (COP21) is in its second week of talks. He talked about the importance of renewable energy and his plans for a solar energy academy in Mali.

The importance of renewable energy

Representatives from 195 nations this week are working in Paris to reach a deal that would reduce greenhouse gases worldwide. The energy industry is a key issue in the negotiations – it causes over two-thirds of global greenhouse gas emissions. Renewable energy could help solve this problem, as well as bring economic benefits to countries. According to statistics from the International Renewable Energy Agency, more new renewable energy capacity has been installed in the last five years than fossil and nuclear power combined. Investment in clean energy reached $270 billion in 2014 and the industry employed more than 7.7 million people. Speaking at a conference venue near the United Nations Climate Summit, Akon likened the effect of renewable energy to the digital revolution’s effect on the music industry. 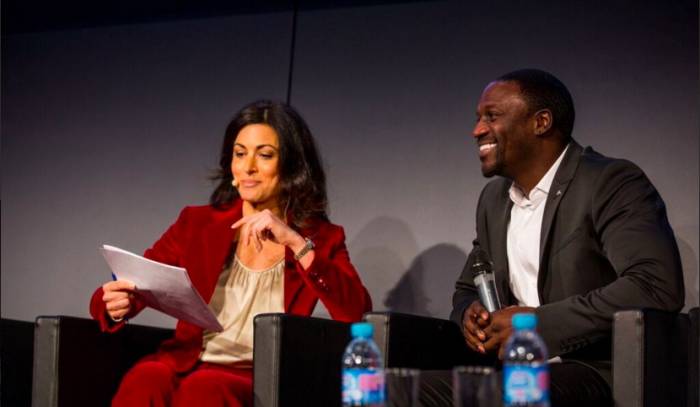 Last year, Akon launched Lighting Africa with the plans to bring electricity to 600 million people in Sub-Saharan Africa. The project is now active in 15 African countries and has so far provided nearly 35 million Africans with better lighting.  Its affordable solar energy has been extremely impactful, and Akon does not want to stop there.

“Our initial aim was to impact a million homes but now we’re in 15 east-African countries. Not having electricity growing up and then going to the US where I got used to having clean water and light and visiting my family in Africa only to see that not much has changed within a span of 20 years or so is really what inspired me to begin this initiative,” Akon said.

He has plans to launch an academy for local entrepreneurs later this month in Bamako, Mali. The Solektra Solar Academy will open on December 15 in Mali. It will provide training to Africans on how to main and install solar technologies.

“You can never have too many experts in general and I think there’s a lack of education being done in this field,” the rapper added. 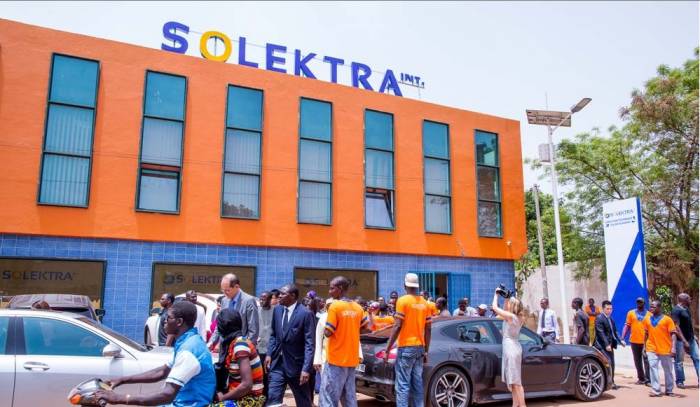