These 10 Stars Aspired To Lead Their Countries

A few African celebrities tried their luck in the world of politics. While a few of them successfully made a transition to the public service, the majority has not succeeded in convincing their fellow countrymen. 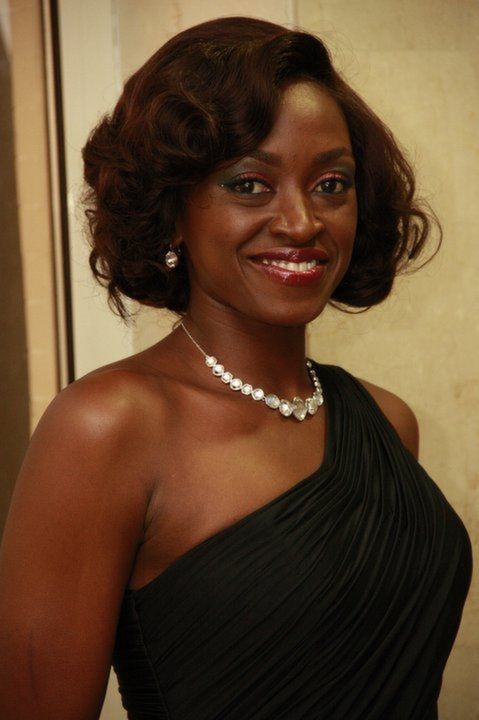 In December 2014, Nollywood actress Kate Henshaw announced her candidacy for the Federal House of Representatives for Calabar Municipal/Odukpani Federal Constituency in Nigeria. She gracefully admitted her loss on Twitter after the election results were released. 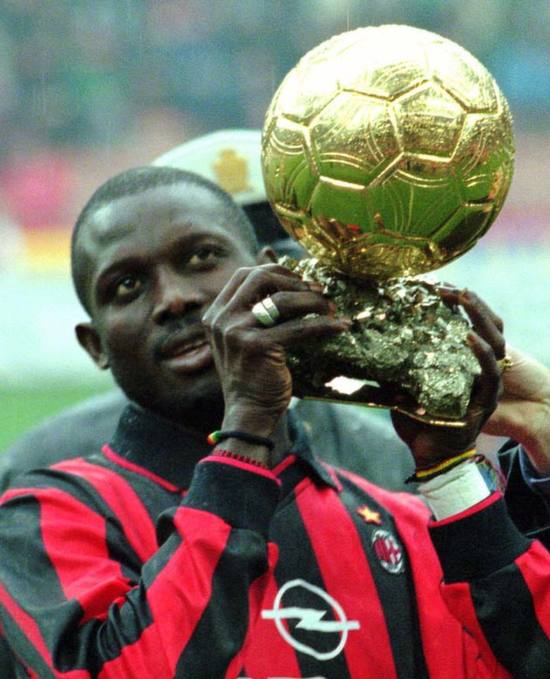 The African footballer of the century ran for the seat of President of Liberia in 2005. He unfortunately lost in the second round to Ellen Johnson Sirleaf. He is however gaining popularity since he was elected in the Liberia Senate in December 2014. 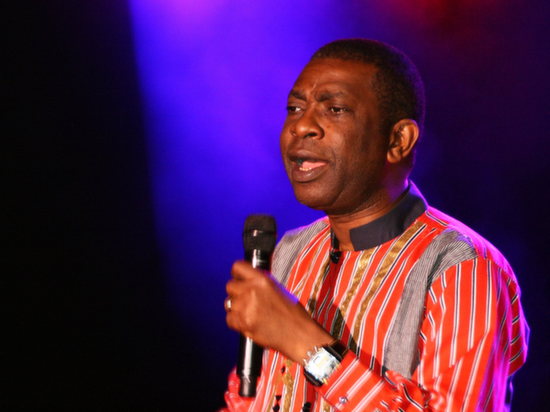 After failing to meet the requirements necessary to present his candidacy for the presidential election, the Senegalese recording artist was appointed tourism and culture minister in 2012. 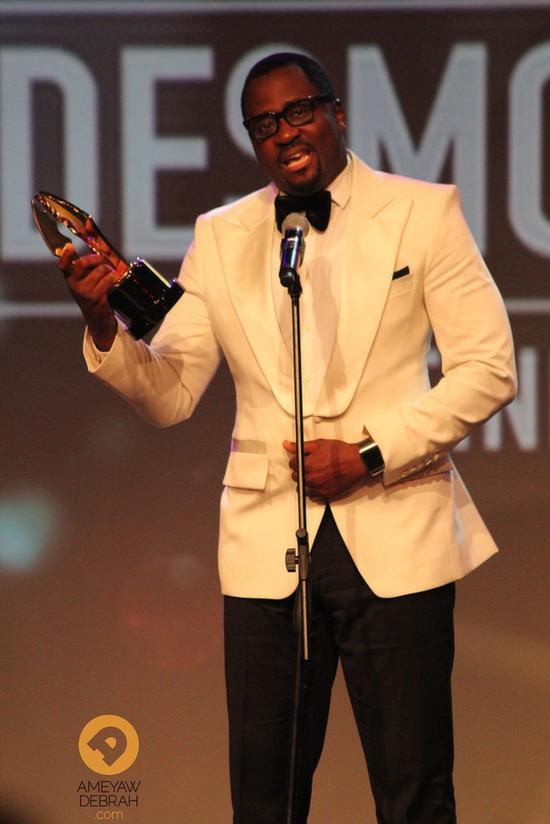 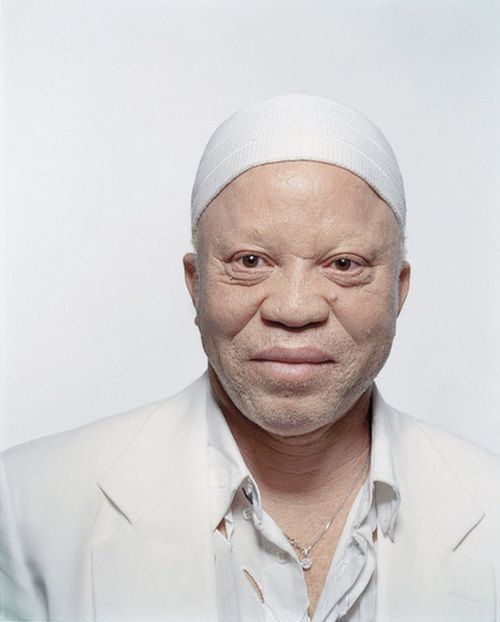 The renowned Mali musician had a very brief career in politics in 2007. 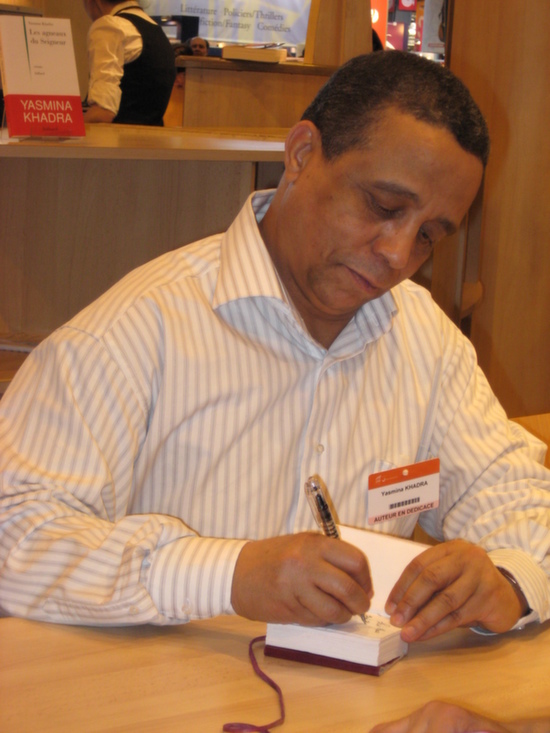 The famous Algerian writer lost the 2014 presidential elections to the incumbent Abdelaziz Bouteflika. 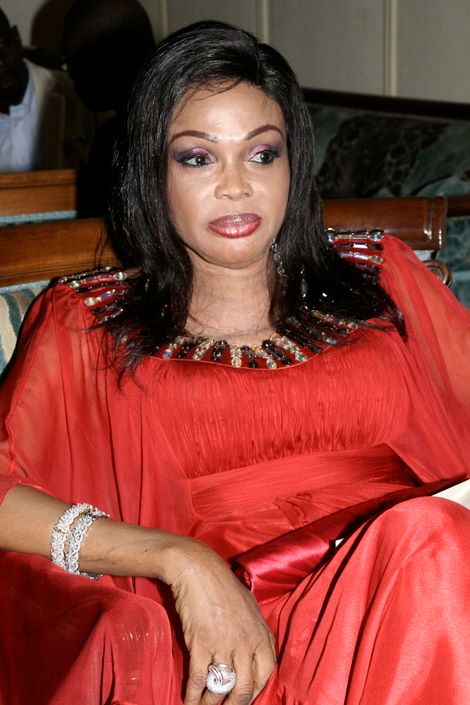 The famous Senegalese designer attempted to be Senegal’s first female president in 2012. She later served as a goodwill ambassador of the Republic of Senegal.

The famous Ivorian comedian ran for the presidential seat in the middle of a political crisis. He ultimately lost in the first round and joined Laurent Gbagbo. 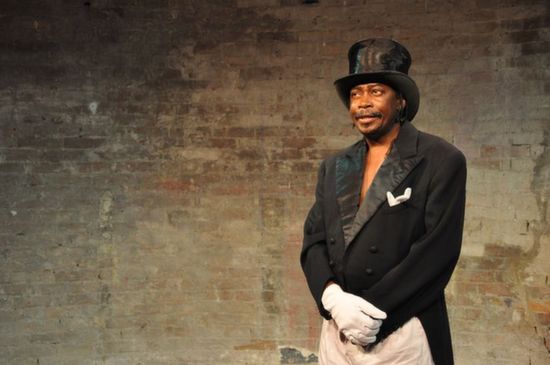 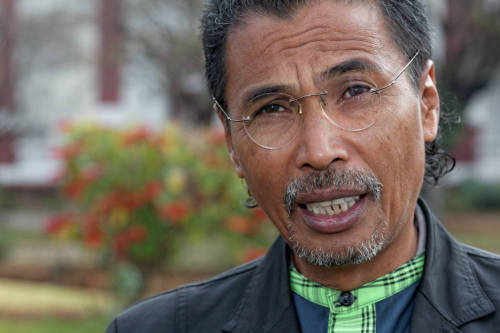 Roland Dieudonné Rabeharison, commonly know as Vahömbey, is a recording artist from Madagascar. He ran for the presidential office in 2013 and won 0.7 % of votes.