This Dear Future Me Video Will Make You Stop And Think

Sivan has played the lead role since 2010, and gained massive popularity after his single “Happy Little Pill” hit number 1 on iTunes and his channel reached over 3 million subscribers on the popular video sharing site YouTube. 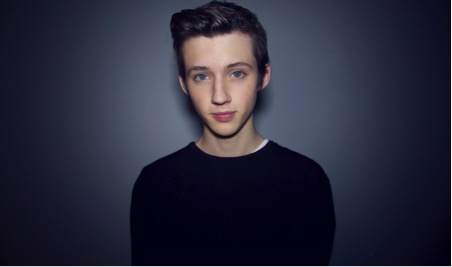 He posted his video “Coming out” on the 7th of August 2013. The video has since hit over 5 million views on YouTube. He was praised for his bravery in facing the world as an LGBTQ teenager so openly. 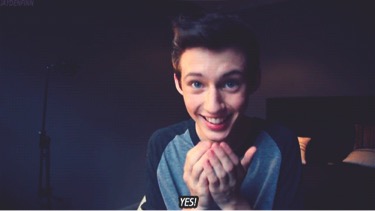 The young star has often spoken about his ideals and dreams for the future, and what he hopes to achieve. 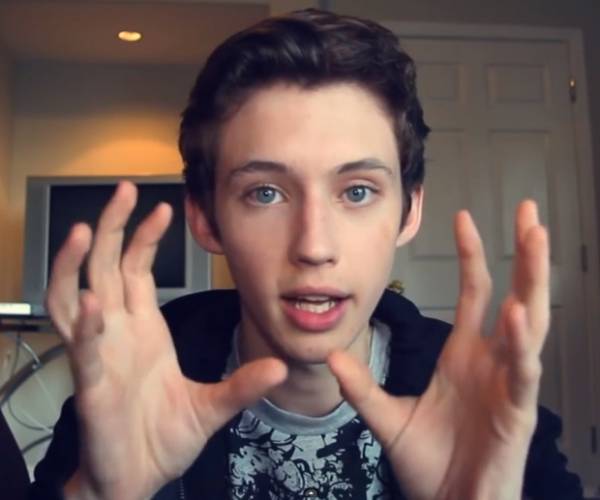