Real Madrid striker Cristiano Ronaldo topped the 2016 edition of American magazine Forbes’ annual list of world’s highest-paid athletes. This is the first time since 2001 that an athlete other than boxer Floyd Mayweather or golfer Tiger Woods is number one on the list.

Boxer Floyd “Money” Mayweather managed to be 16th on this ranking despite fighting only once this year. He can no longer boast to be world’s highest-paid athlete. Following an undefeated career of 49 wins, the boxing champ retired from the sport. Ronaldo, who scored a crucial penalty shot that helped Real Madrid win the Champions League, earned $88 million in revenues in the past year and landed on top of the podium. The Portuguese star made $56 million in wages and $32 million in endorsements. He inked deals with sportswear brand Nike, who has launched the CR7 clothing line, watchmaker Tag Heuer and nutrition company Herbalife. 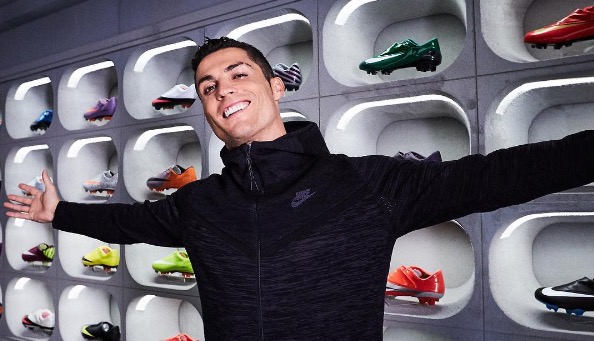 Ronaldo beat his Barcelona rival Lionel Messi who earned $81.4 over the past year and basketball star LeBron James who racked $77.2 million.

Here are the 10 highest-paid athletes of the year: