This has been an incredible year for the world of football. Guinness World Records’ Editor-in-Chief, Craig Glenday told the press: “We have over 50,000 records on our archives and only 4,000 make the cut into each edition so we like to highlight the very best of football”. See which footballer made it to the record books this year. 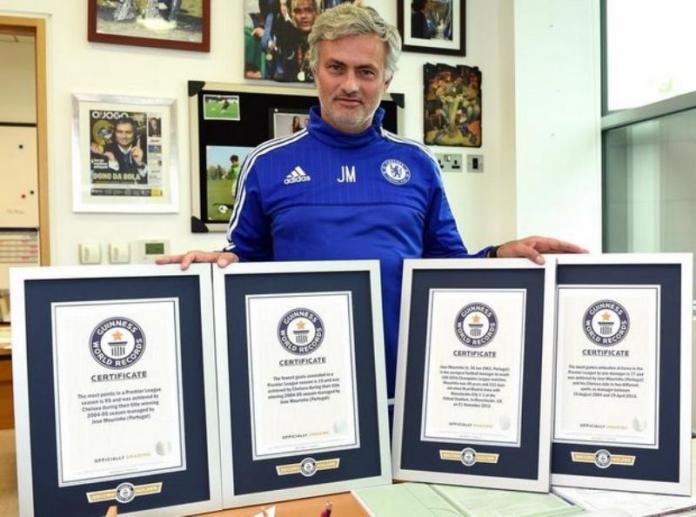 Jose Mourinho, “The Special One” is known for a self-confidence that some people take for arrogance. The former Real Madrid and Inter Milan coach holds 4 world records: Most Points in a Premier League Season (95), Most Champions League’s Won at Different Clubs, Youngest Manager to Reach 100 Champions League Games (49 years 12 days) and Most Games Unbeaten at Home in the Premier League(77). He told  the Guinness World Records team: “The fact that I can hang these awards in my office is nice. It’s something fun and as a kid you could never imagine that one day you would be in Guinness World Records Book. I’m now more focused on winning the next game than on what I’ve done in the last 10 or 15 years.” 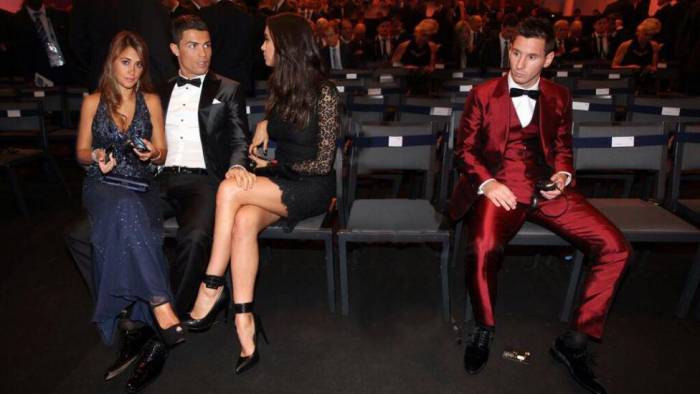 Ronaldo has had a great year. He scored 27 goals last season and broke new records as well. The striker now holds the title for the most hat-tricks scored in La Liga. He is also the Most Followed Athlete and Person on both Facebook and Twitter (Ronaldo has over 27 million followers). 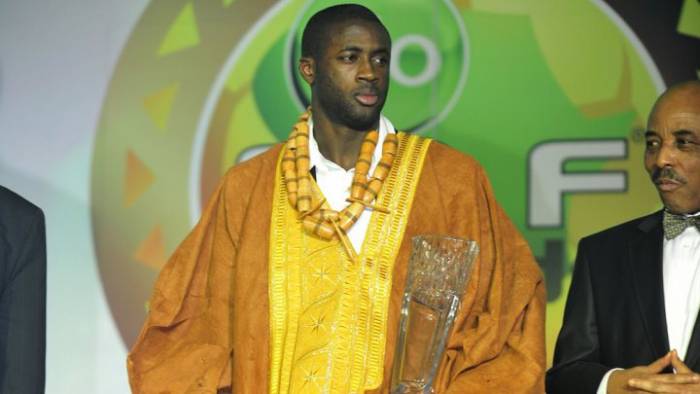 Many made fun of Jerome Boateng when Messi dribbled him during the first leg of the UEFA Champions  League semifinal, but they forget that he is a very talented defender. This year, he broke a record by keeping the Longest Unbeaten Streak in the Bundesliga by a Player. Jerome Boateng was unbeaten for 56 matches (between 3 Nov 2012 – 19 Dec 2014). Talk about consistency. 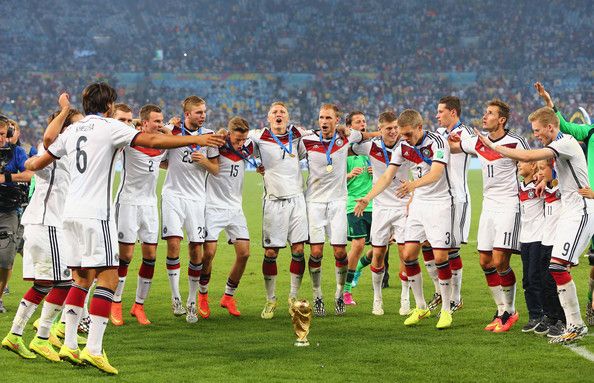 The german squad impressed many people at the 2014 World Cup. In addition to taking the cup home, the players broke a number of records. Mario Goetze’s winning goal in the final was the First Winning Goal by a Substitute in a Final and the 224th goal scored by a German player. 224 goals represent the Most Goals Ever Scored by a Team in the World Cup. Germany’s 7-1 victory against Brazil in the semi-finals was the Heaviest Defeat Suffered by a Host Nation. Finally, Miroslav Klose’s goal in that same game helped him earn the record for the Most Goals Ever Scored at the World Cup (16 goals). 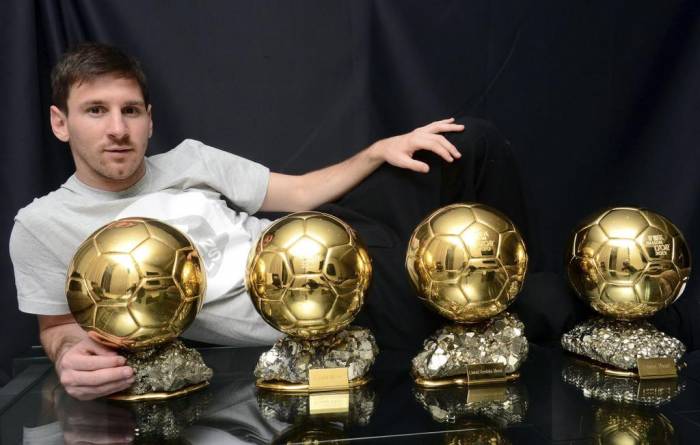 With no surprise, the FC Barcelona superstar figures on this list as well. He broke the Most Champions League Goals by scoring 77 goals in total. 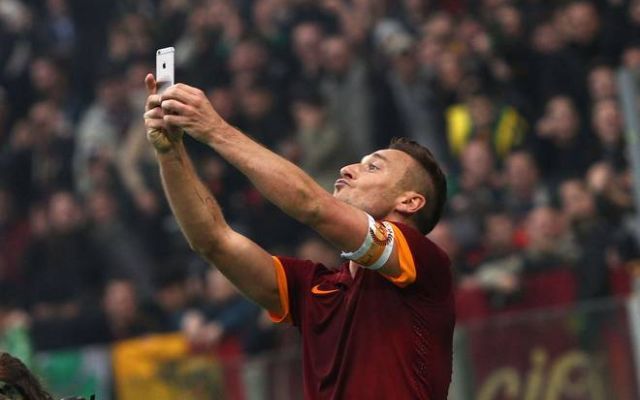 The veteran forward who plays for A.S. Roma was the Oldest Player to Score in the Champions League at 38 years and 59 days. He was a member of the Italian team who won the 2006 World Cup.

Women’s football has become increasingly popular over the years. American footballer and new world champion Abby Wambach broke the record for Most Goals Scored in International Football Games (female). She scored 178 goals as of March 2015. 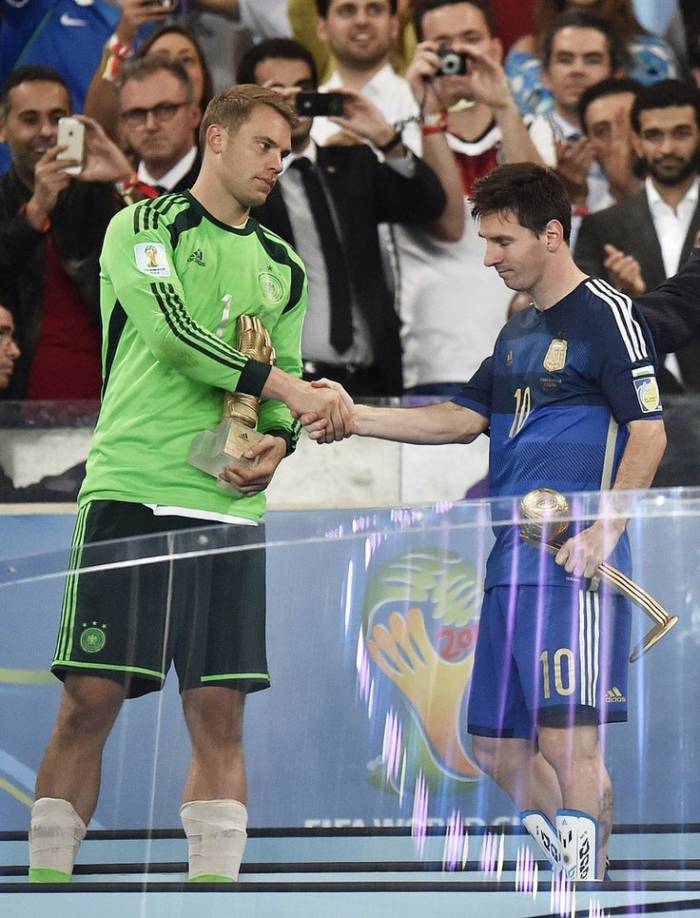